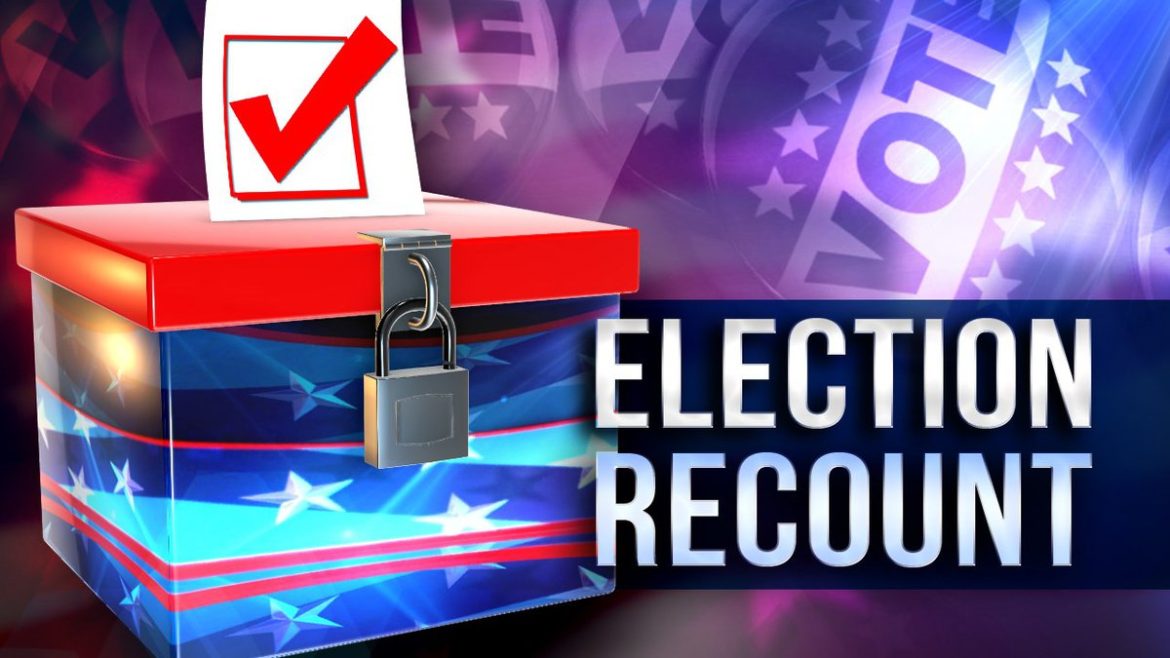 In the 85th Delegate district, the race between Republican Karen Greenhalgh and Democrat Del. Alex Askew, a recount will begin on Thursday morning. Any disputed ballots will be reviewed by a three judge panel on Friday. Greenhalgh leads by 127 votes.

Democrat Delegate Martha Mugler has requested a recount in the 91st district. Her opponent, Republican A.C. Cordoza, leads by 94 votes. That recount will begin next week.

Election day ended with the Republicans controlling the House of Delegates 52-48. Democrats would have to win both recounts to tie the House.

You saying that Bush 43’ winning Florida in 2000 was a fraud? And then there is that Republican scam election in NC a few years ago where they had to redo the election. I am not a Dem, but, any substantial fraud would be virtually impossible to keep quiet. If there is cheating, both sides are doing it. Equally. If not, you are saying Dems are smarter than Republicans. Personally, I think both are lacking under their hats.

I suspect that’s not going to change. It’s just to many votes to swing. Both parties are Democrats anyhow. Republicans in DC, they pass Speaker Nancy Stupid’s bills to fund Father Joe. Same deal in Virginia. First thing R’s will do is pass their version of the Texas abortion law. Then, Father Joe will attempt to add judges to SCOTUS if the Catholic court upholds the Texas law. Really, there are so many Catholics on SCOTUS, they shouldn’t call a it a “session”, it should just be called saying Mass these days, as that’s what it is all about.

At the end of the day, taxpayers will be screwed. Same as always.

And as if by magic the dem will now have more votes!

It is amazing how just the right amount of votes show up from car trunks, janitor closets, old file cabinets or even that crazed chip that needs to be replaced. Why even the JM troll knows the game and that is why he or she wants you to shut up.

insane………but that is part of being a trumper

Didn’t you think that the Russians stole the election from Hildabeast? Part of being a shitlib. And you are a shitlib of very little brain…

Would you like to make a wager on that prediction?

Let me tell you what I find interesting. Vote miscounts and problems almost always favor the democrats. Yes, there is an occasional honest miscount, but if there was no vote fraud, then the problems would be 50/50 not 90/10 or 95/5.

…and the recounts confirmed the results…. amazing!!

You are correct. It is amazing that you couldn’t find enough well stolen additionalvvotes.