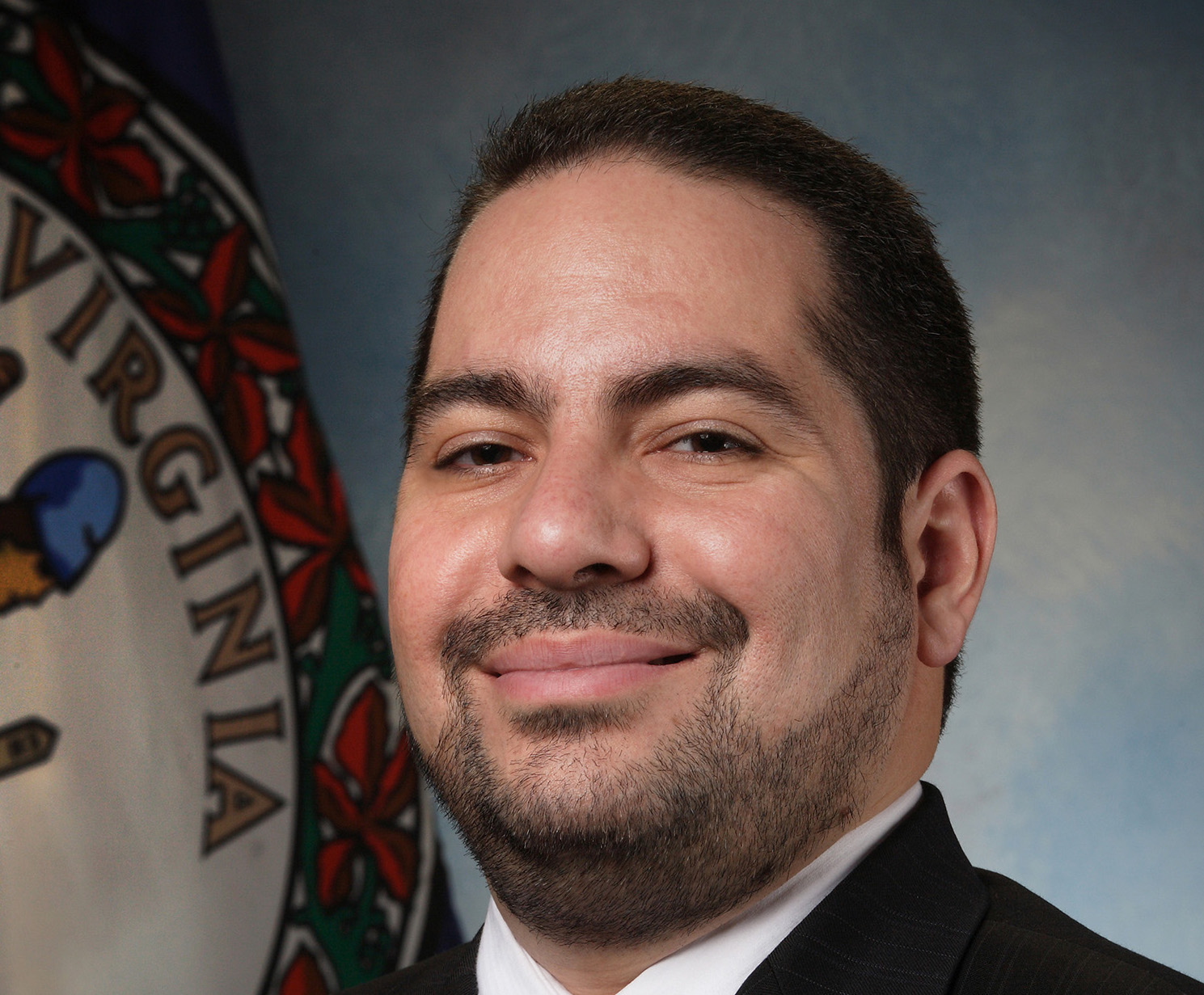 There’s an old adage that says elections are decided not by who votes, but by who counts the votes.  A professionalized elections machinery, in which taxpayers invest millions of dollars every year, is intended to lay that suspicion to rest.

The officials running that machinery are supposed to be of unimpeachable character, and are supposed to exude trustworthiness and competence.  The overall aim of elections professionals is to inspire public confidence that their elections will be conducted efficiently and with integrity so that, win or lose, everyone can respect the outcome, and government by the people survives for another day.

Unfortunately, in Virginia, we have a chief elections officer who is anything but what the public deserves.  As Virginia House of Delegates Majority Caucus Leader Del. Tim Hugo (R-Fairfax) explained on TBE last week:

Hugo’s call came on the heels of a General Assembly hearing last week that discussed non-citizens and dead people registering to vote, problems with the Department of Elections’s statewide voter database relied upon by local voter registrars and electoral boards, and a litany of substantiated complaints about how Cortes runs his department. The hearing included testimony from a number of registrars, including the registrar of the Commonwealth’s largest locality, Fairfax’s Cameron Sasnett.

[T]he General Registrar of Fairfax County, testified that the voting regulations coming from Richmond did not comply with the law as passed by the General Assembly and signed by the Governor.

Apparently, neither Governor McAuliffe nor his highly partisan appointees were sufficiently chastened by their critics. Instead, the administration made clear that Cortes’ job is safe, despite all the missteps.

Perhaps that’s why Cortes felt emboldened enough this week to retaliate against one of his chief critics, none other than Farifax’s Sasnett. According to multiple sources with knowledge of the matter, and largely confirmed by the Richmond-Times Dispatch, Cortes shut down the ability for the chief of the largest local elections operation in the state to interact with the Department of Elections staff and other registrars, less than two weeks out from a presidential election.

As related by the RTD:

At 8:50 a.m., Sasnett, responsible for the state’s most populous locality, sent a screen shot of absentee voter applications that he said showed up in the Fairfax system Tuesday morning, despite being submitted in September and August.

Oh, my! Sasnett said the “h” word! I’m sure there were (not) dozens of instances of fainting in government buildings around the state when that happened.

Sasnett reacted with mild irritation to incompetence from Cortes, and was duly punished…by a childish petty tyrant. Never mind the underlying problem with an unaccounted for backlog of absentee ballot applications and the strain that puts on registrars’ offices at the last minute. Never mind that there is perhaps the largest turnout election ever about to happen in Fairfax County. And never mind what other manifestations of Cortes’ incompetence may come to light between now and November 8. Sasnett (who is a Democrat by most accounts) had to be taught a lesson.

Unfortunately, it’s not the first time Cortes has acted to silence Sasnett. As previously reported, last year Sasnett was fired by Cortes from his job as a technology contractor for the Department when Cortes suspected him of blowing the whistle on unlawful rule making around absentee ballot applications, aided and abetted by Cortes and his staff. This was just one day before the June 2015 primary.

Friends, this is no way to inspire confidence in the integrity of our elections. It’s no way to deal with one’s own mistakes, or to ensure that registrars and electoral boards aren’t mired in logistical SNAFUs on election day, and afterward.

Del. Hugo and others are right. Cortes must go.

He looks sleazy. Is Cortes even in the United States legally?

This list thing was almost certainly not a decision made at the top, but whatever – it was stupid, and its ignominious short life and quick death is deserved.

But what’s interesting to me is that you identify only two specific complaints about the Department of Elections, both of which are nothing more than unsubstantiated opinion that it was doing something not legally proper. (Cameron Sasnett’s legal opinion will be worth something when he gets a judgeship.) These things don’t show incompetence or partisanship. Get a court to sort it out, or get the legislature to change the law.

[…] The Democrats will do anything to win in Fairfax County and we have no protections in Richmond as we have previously reported.  […]

These are the things you just shouldn’t have to worry about. But we do. We have to because the Democrats lie, cheat, and steal without shame and with impunity.
I still can’t believe we let them get away with stealing the AG election when, after election day, they “found” hundreds of uncounted votes in heavily Democratic Fairfax and swung the vote from Obenshein to Herring.

Now, I’m just an old country lawyer; but when you cite (link to) your own website and quote but fail to link to the RTD article, just get a little bit curious.

Oops…thanks for pointing out the lack of a link to RTD. I’ve added that. Its omission in the original was inadvertent.

This makes me ill. Get rid of him.

The republican-controlled Virginia General Assembly cut $7.1 million for the State Board of Election budget. A substantial portion of that money was earmarked to upgrade VERIS, the computer system that processes registrations, applications, election results, and the like.

Because VERIS was not upgraded, slowdowns and “lost” applications are not uncommon.

What is VERIS? And are any of the state’s local election machines manufactured or distributed by any company owned in whole or in part by George Soros as has been recently alleged on the internet?

An alleged lack of funding prevented mailed applications from being sent to the proper office…for TWO MONTHS??? One would think that essentials should be prioritized, not shifted to a back burner. It’s not that they can’t *afford* to check the names: the applications were not properly handled. Like those boxes of ballots that show up suddenly, whenever a Republican is about to win an election in Washington State. But I’m sure that can be explained by ‘Budget Cuts’…

Why do I get the impression that you’re set up like an overseas call center cutting and pasting from a knowledge base?

Do you get paid per blog response or do you just have a territory?

Why would such a busy democrat party activist, election official, hunter, researcher take such an interest in TBE?

Perhaps you truly are the next most interesting man in the world.

Or another paid dem shill to salt GOP/conservative influential blogs.

I think once you are called on this, procedure is for you and your compatriots to switch chairs to bring in a different paid troll.

Why do some (not all) Democrats work so hard to compromise free and fair elections.

I’d say all that oppose the use of photo IDs.

I was talking about the lone demwit that does not work to compromise free and fair elections. Silly me, I thought that was clear!

Too cryptic for a mere mortal. Sorry.