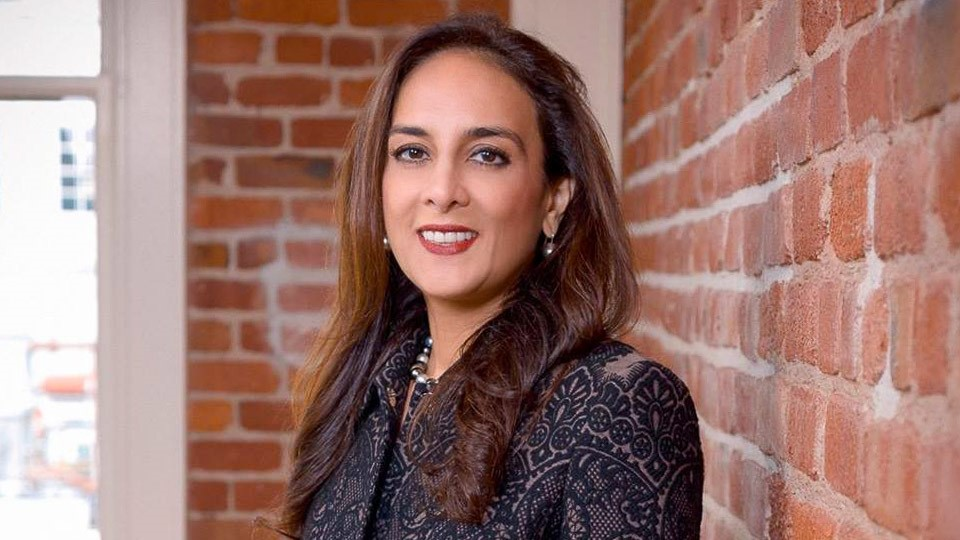 Republican National Committee members will vote to elect a chair on January 27. Each state has three national committee members. Virginia Republicans are represented by Richard Anderson, Morton Blackwell, and Patricia Lyman. To date, Blackwell and Lyman have indicated their support of Dhillon. Anderson remains undecided.

The Fairfax GOP encourages you to call the Republican Party of Virginia at 804-780-0111 and/or email [email protected] to ask our three national committee members to unite and vote for Dhillon.

WHEREAS Ronna McDaniel has held an unprecedented three (3) consecutive two-year terms as Chairperson of the Republican National Committee (RNC Chair), AND

WHEREAS Ronna McDaniel is seeking a fourth two-year term as RNC Chair, AND

WHEREAS since 2017 under her leadership, the party has lost the House of Representatives (2018), the White House and United States Senate (2020), and squandered its “Red Wave” in 2022, AND

WHEREAS Harmeet Dhillon is seeking to replace Ronna McDaniel as RNC Chair, AND

WHEREAS The RNC has reportedly squandered donor money on superfluous expenditures. According to one report, the RNC has spent millions of dollars on luxury travel including private jets, spa treatments and cosmetics, Rhoback, Lululemon, Ralph Lauren, Carhartt clothing and accessories, Broadway shows, and both football and Top Golf games since McDaniel took charge in 2017 (NOTE 1), AND

NOTE 1: Information obtained from RNC Donors Might Be Ticked to Learn How Their Hard-Earned Cash Is Being Spent (BizPacReview, 12/15/22)

Hopefully, the Republicans will have someone who will choose a decent moderator during the Presidential election process.

We can’t get a nice Irish lady?
Is she born in this country?

the republican party is controlled opposition, she will NOT win

Well at least she did not inflate her lips to look more enticing.