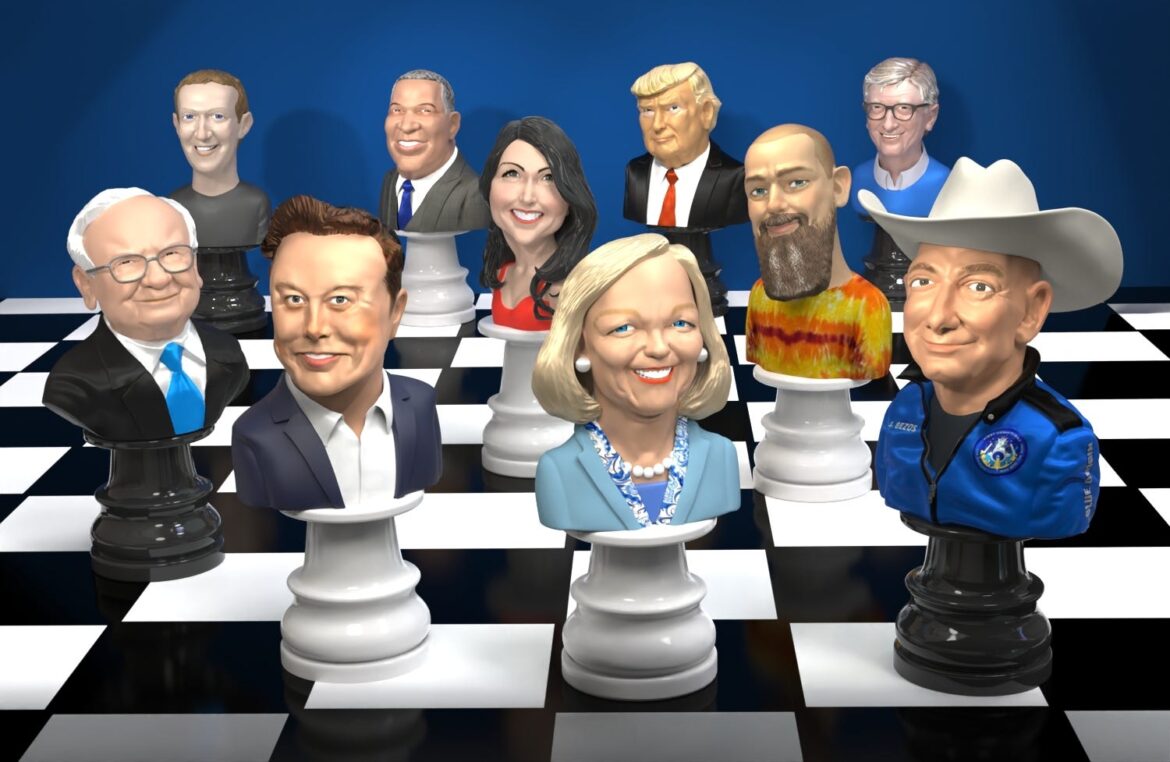 Five Virginia Billionaires among the richest people in the country

According to the Forbes 400 list, which ranks the 400 richest people in the US, the rich don’t always get richer but they seem to be doing well in Virginia.

Virginia billionaires from the list, as reported by Patch.com:

For the first time, Elon Musk was on top of the list of the richest Americans with $251 billion, besting Jeff Bezos who has $151 billion, and Bill Gates with a mere $106 billion. Others at the top are:

Five Virginia Billionaires among the richest people in the country was last modified: September 30th, 2022 by Jeanine Martin