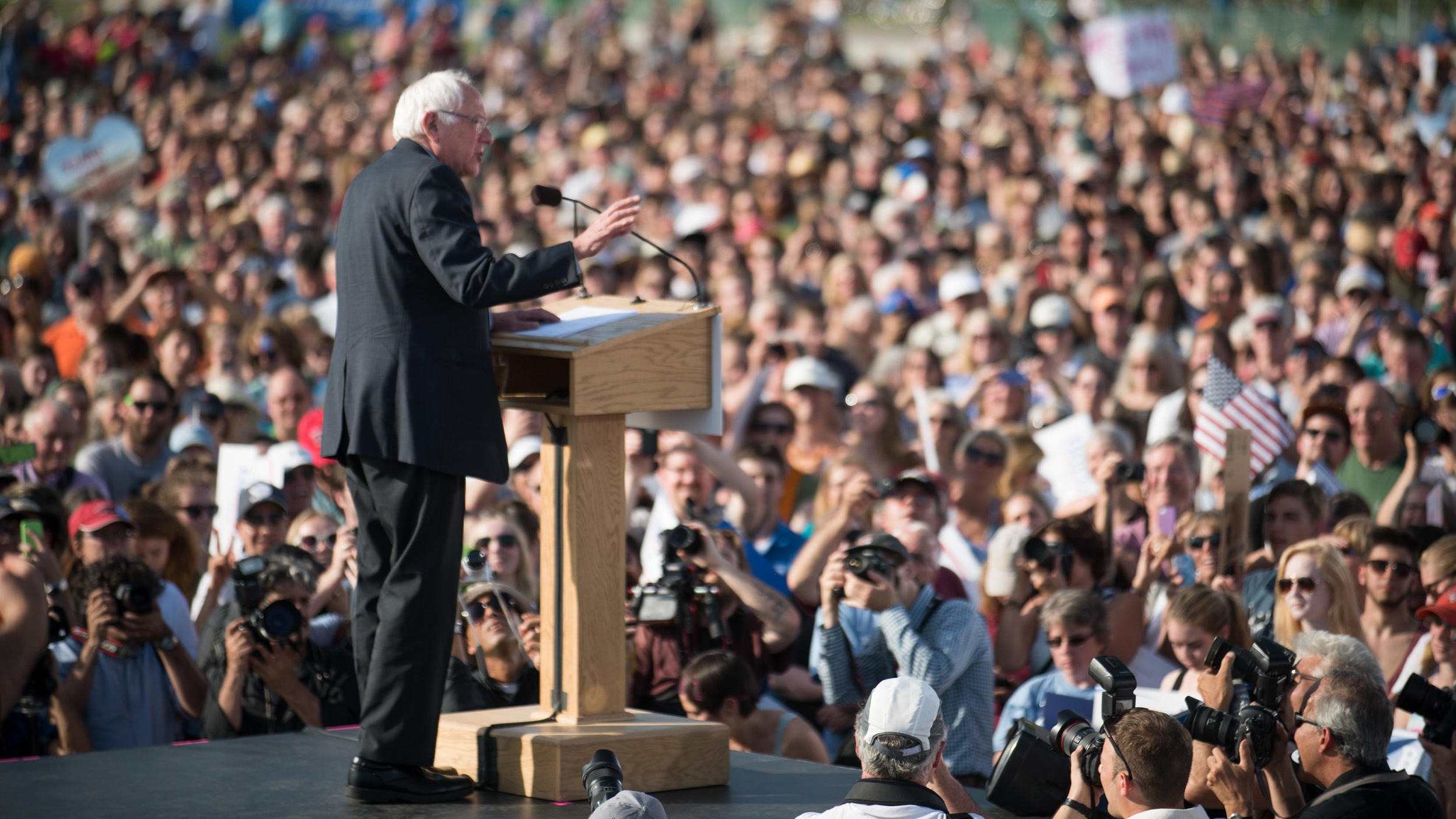 Four Democrats now vying to rob Hillary of her birthright

Webb has indicated he will make his announcement official today. The quirky, hawkish populist formerly represented Virginia in the U.S. Senate for one term, and served as Secretary of the Navy in the Reagan administration. Although he strikes FDR-like notes on domestic policy, when stacked against the others in the race, he’s the centrist.

Of these, Sanders is the only one with anything like actual traction among the Democratic primary electorate. That’s because he’s throwing out leftist red meat like advocating for a confiscatory 90% top marginal tax rate and a $15/hr federal minimum wage. Nothing stirs the leftist base like bitter resentment of success, which explains how Sanders is pulling in the largest crowds of any candidate in the race so far with his talk of “revolution.” 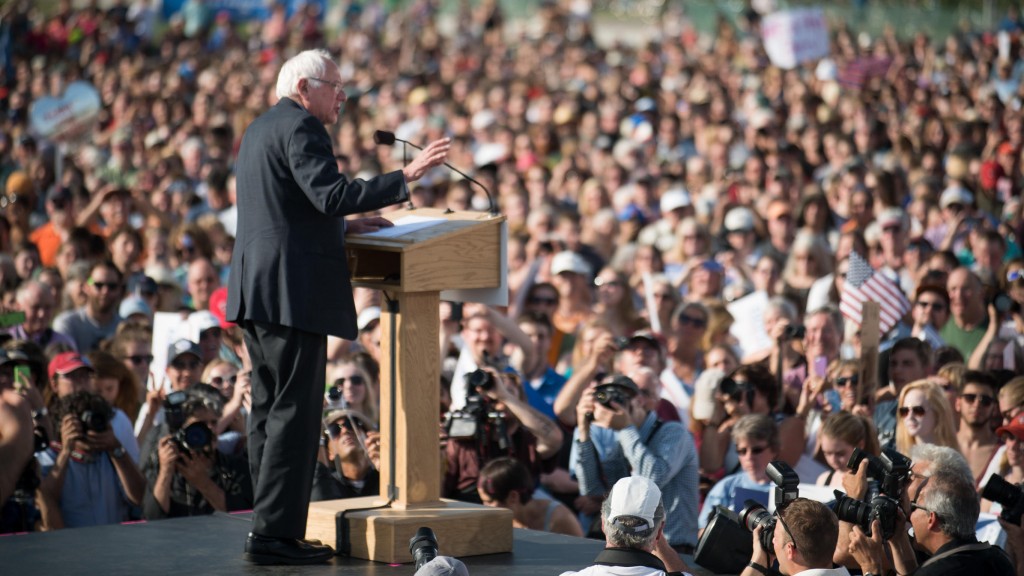 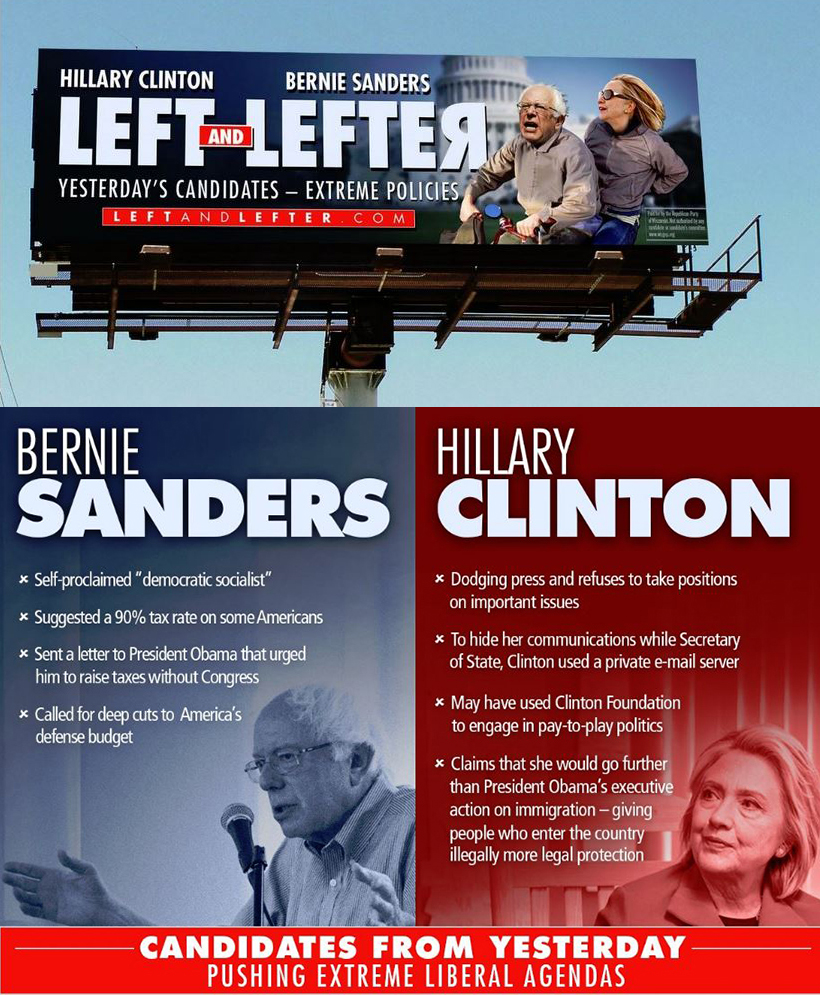 It is clear that there is a big chunk of the liberal progressive base put off by Hillary’s sense of entitlement, and the idea that they don’t have a real choice. This should really make the Clinton camp nervous, because it was at this point in the 2008 campaign that the leftist base began to reject the idea then that Hillary Clinton was the inevitable nominee. Is history repeating itself?

Clinton still has all the traditional advantages in fundraising, organization, name ID, and so forth. And, in 2008, she was opposed by a young, very eloquent and inspiring candidate with an even greater promise of making history than Hillary would have made as the first woman president.

This time, Sanders (whom the progressive darling Elizabeth Warren appears to be backing) is her biggest threat. The frumpy and cantankerous Sanders–some have called him the left’s version of Ron Paul–is simply not capable of inspiring the same kind of personality cult that propelled Obama in 2008, and his policies are way too left to win against any of the potential Republican nominees. (He never got the memo that successful Democrats are the ones that are able to hide their intentions instead of speaking so honestly and forthrightly about them). But with progressives increasingly uneasy with Clinton’s corporatist tendencies and problems with transparency, Sanders may yet give her a run for her money.

Will that mean the primaries will actually be meaningful, and that Clinton might lose to one of these? Probably not, but if Sanders can strip the bloom off her rose, it might leave an opening for a more traditional Democrat like O’Malley.

As some of our readers have commented, we may yet have a competitive race in Virginia.

If Webb can find the money, he would stand a decent chance of winning, IMHO. It’s been a while since we’ve had a career military POTUS.