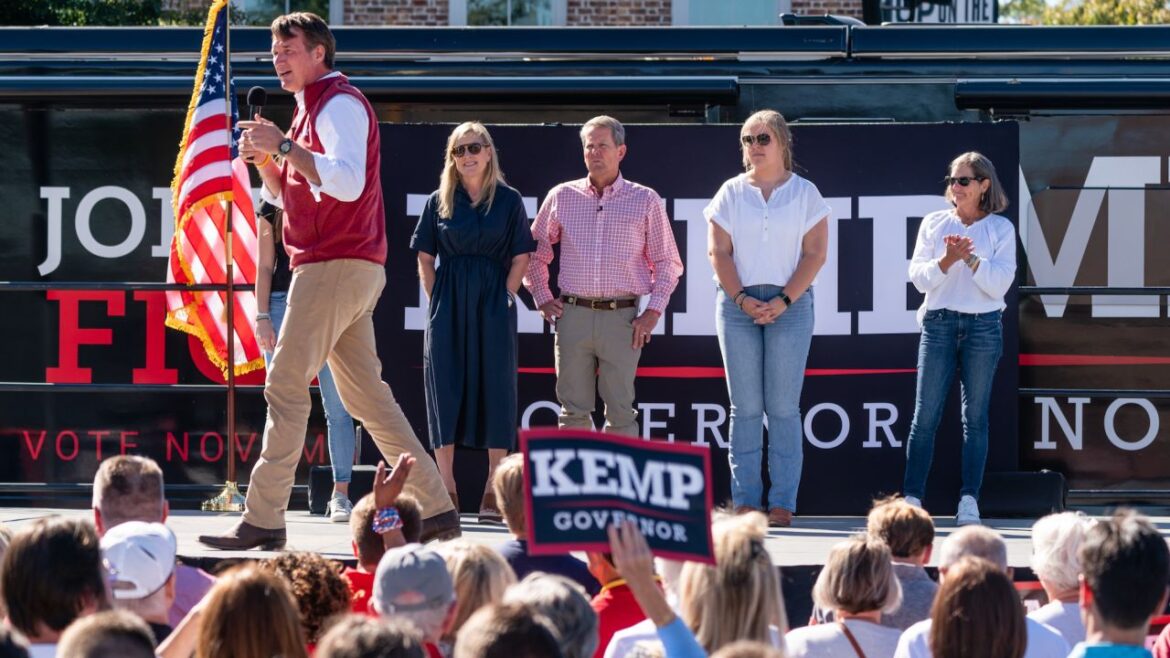 This Thursday and Friday Governor Youngkin will host a “Red Vest Retreat” at the luxury Keswick Hall near Charlottesville.

He has invited 30 to 40 couples who are big donors to Republicans. There is no donation required to attend. There will be discussions on such issues as education and Newt Gingrich will address the group.

He is clearly a national star with a great future,” Gingrich said, when asked about his appearance at the event. “It could be president, vice president, Cabinet or senator. He is fairly young, and over the next several years, many opportunities will show up.”

“This is 100 percent, ‘Is Glenn of presidential timber? Does he have it?’ ” said one of the Republicans involved in the effort, who like some others spoke on the condition of anonymity to describe the private event. “This isn’t an announcement deal. There is a lot of tire-kicking going on.”

Dude, please stop. You only got elected becasue your opponent was stupid enough to be completely honest about his disdain for parents. Your persona is “Midwest Nice” (and that’s not an insult), which doesn’t translate to top tier presidential cnadidates.
Barnstorm the state, get as many Republicans into office so you can make a difference for your citizens. If you want national prominence show how you saved Virginia from the Dems doing to it what I had to watch them do to NJ.