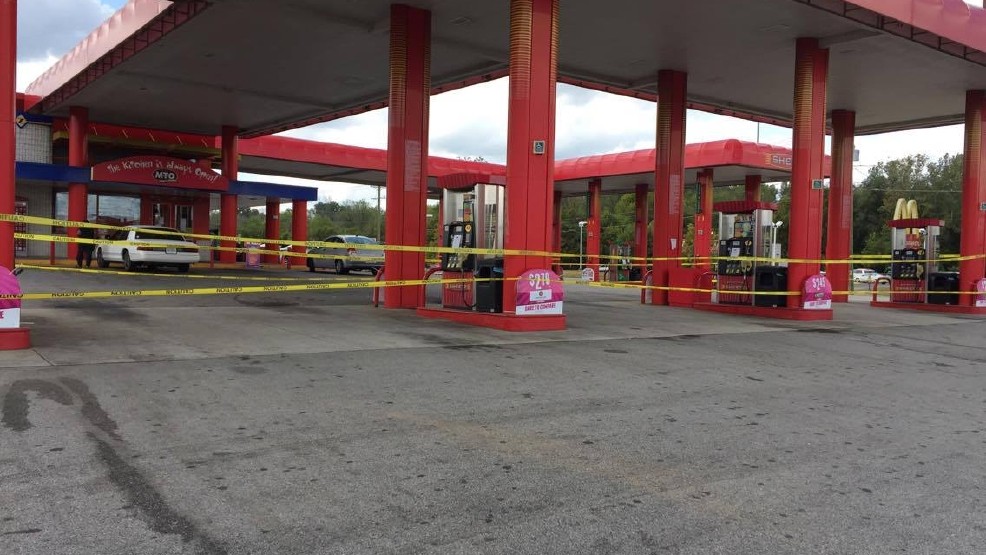 On Friday Governor McAuliffe signed an executive order to ease some of the rules on gasoline trucks to prevent a widespread gas shortage in Virginia.  The Governor has also declared Virginia to be in a state of emergency. Six states have declared a state of emergency after the shutdown of a gas pipeline in Alabama.

In the Governor’s Executive Order he said,

“While current gasoline reserves in the Commonwealth are sufficient to address any immediate supply concerns, it is necessary, in accordance with § 44-146.17, that the Commonweath take appropriate measures to prevent any resource shortage occasioned by this disaster.”

The six states, North Carolina, Tennessee, Georgia, South Carolina, Alabama, and Virginia have all experienced an increase in gas prices and shortages of gas. Southside Virginia has been hit with a shortage of gas forcing some gas stations to close.  A Sheetz station in South Boston has run out of gas with no idea of when they will get more, possibly next week.

Photos of what is happening in Tennessee with this gas shortage here.

Have not seen or heard of shortages in Hampton or Newport News, however prices have increased from 3 to 15 cents depending on the station.