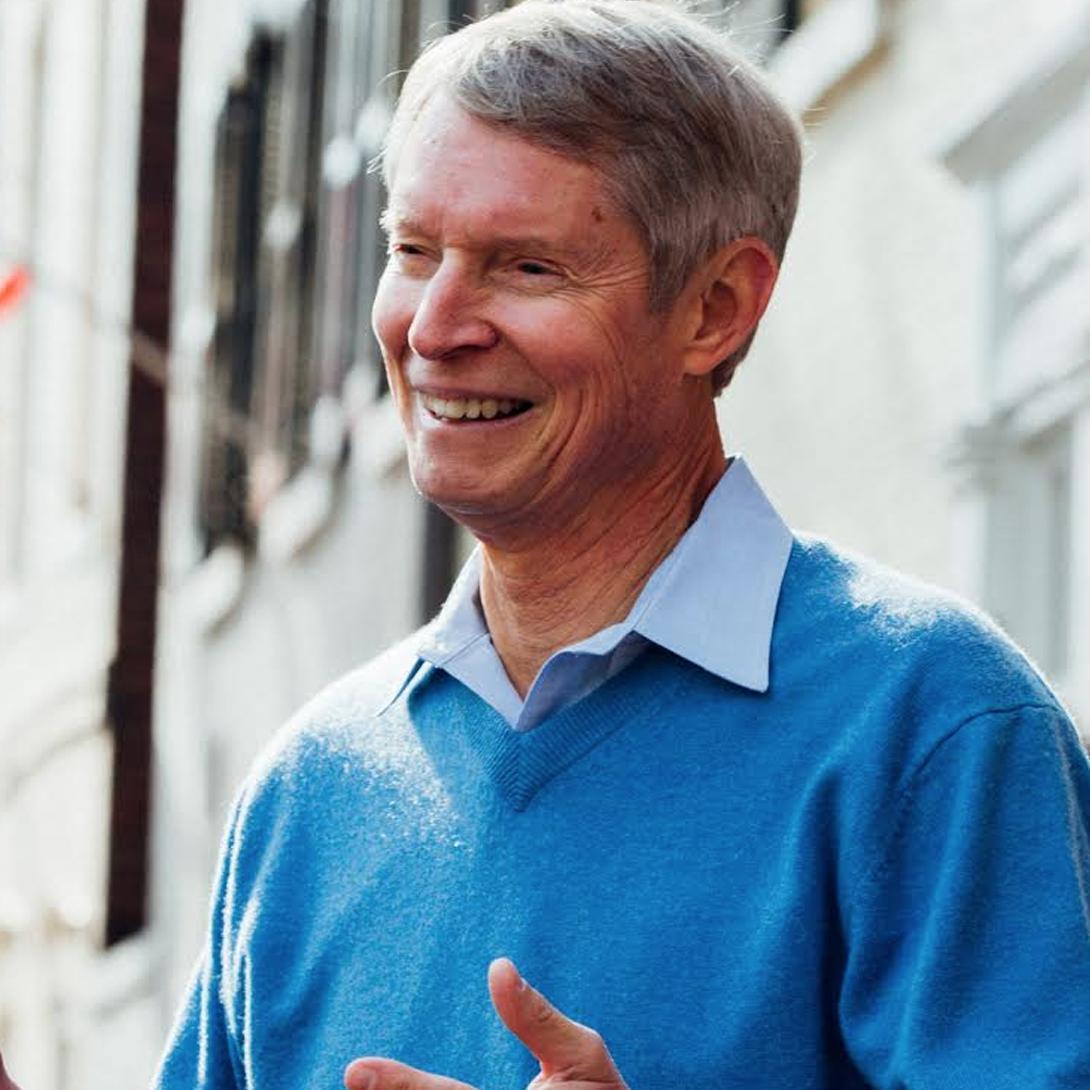 The Bull Elephant has learned the results of a recently completed poll in the 29th Senate district showing Manassas Mayor Hal Parrish up by 15% in his race against Democrat Jeremy Pike.

Hal Parrish is a true gentleman and has always treated folks with the utmost respect no matter what their party afilliation was.He can cross party lines to get votes. He is a modern day Ronald Reagan.

Jeremy McPike fired a African American whistleblower while working for the City of Alexandria.

Atif Qarni who was also running for the Dem nod for the 29th had received numerous amounts of support and money but was undermined according to the Dems by Dick Saslaw in support of McPike. Qarni came close to beating Bob Marshal when he ran for the HOD. He is also a school teacher in PWC and a veteran.

No wonder Parrish is so far ahead in the polls! He sounds like a wonderful man. He’ll represent you well in the Senate!

how McPike became the chosen one in this district over two minorities, including an incumbent black delegate from Woodbrdige, certainly is something worth pondering.

What section of the county was polled. Hal has a strong hold in Manassas but not as strong in Woodbridge.

The entire 29th district was polled.

Haha, I worded that poorly. Voters from across the county were polled.

If this is true, which is questionable, it means the GOP will win like 25 seats this fall.

It is not questionable, it’s a valid poll. Of course things could change over the next two months but with such a big lead, it seems unlikely.

Really? You’ve seen this poll? What was the margin of error? Sample size? Criteria? Give me a break. I agree with Rick.

Unfortunately I am not at liberty to share those details with you. The margin of error was under 4%, certainly nowhere close enough to close the gap.

Of course you may choose not to believe the poll but that makes it no less valid.

And not sharing the details above make it no more valid.

Gadsden, we have a confirmed, reliable source for this information about a scientific poll conducted in the 29th. You’re free to choose whether or not to believe it.

Rick, I’d be careful about extrapolating results from the 29th district about voter mood or other indicators to other districts. Parrish and the Parrish name have a unique currency in this district, and he’s running against a candidate who is far from the strongest on offer from the Senate Democrats.