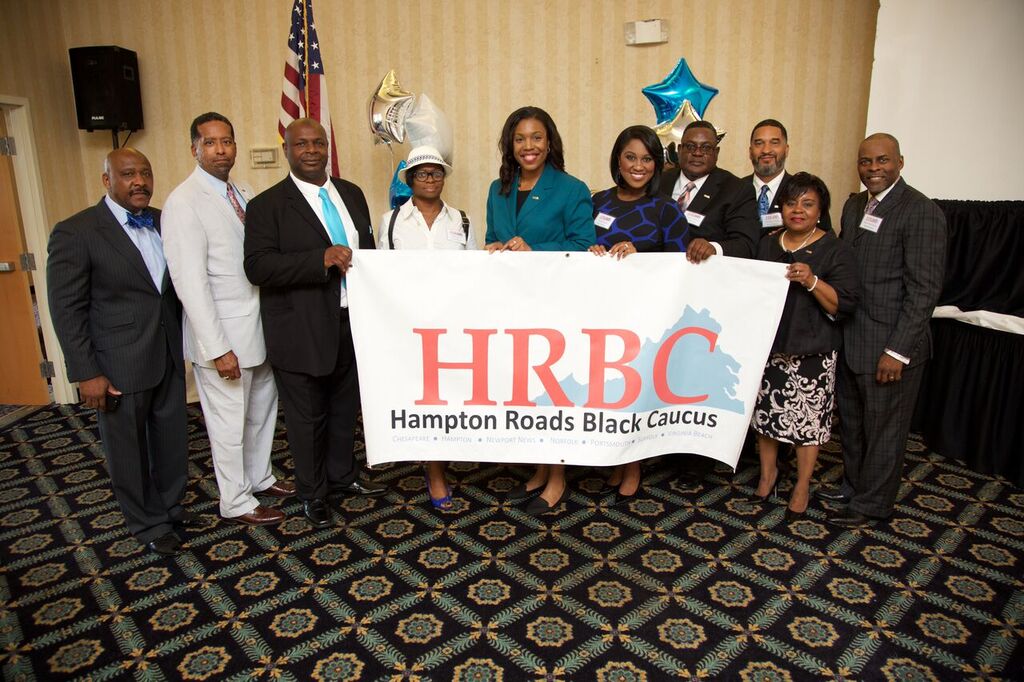 Glenn Youngkin announced on Saturday that he has received the endorsement of the Hampton Roads Black Caucus. The caucus previously endorsed Terry McAuliffe in 2013 and Ralph Northam in 2017.

“I am incredibly humbled and honored to have the support of the Hampton Roads Black Caucus, and look forward to working closely with them and all Black Virginians to implement my Day One Game Plan to make Virginia the best place to live, work, and raise a family,” said Glenn Youngkin. “Terry McAuliffe has hurt Black Virginians by turning his back on our schools and children, making our communities less safe, and causing the cost of living to explode.”

It’s about time we all focus upon the bottom line, instead of the political line.

“Terry McAuliffe has hurt Black Virginians by turning his back on our schools and children, making our communities less safe, and causing the cost of living to explode.”

Stupid? You quoted the statement, then repeated it word for word. Yes your post was, unintelligent and irrelevant. Oh, wait, I forgot, you are a proud democrat. Never mind….

Me too! There are a lot of voters in Hampton Roads! And this may encourage other Black groups to come out in support of Youngkin.