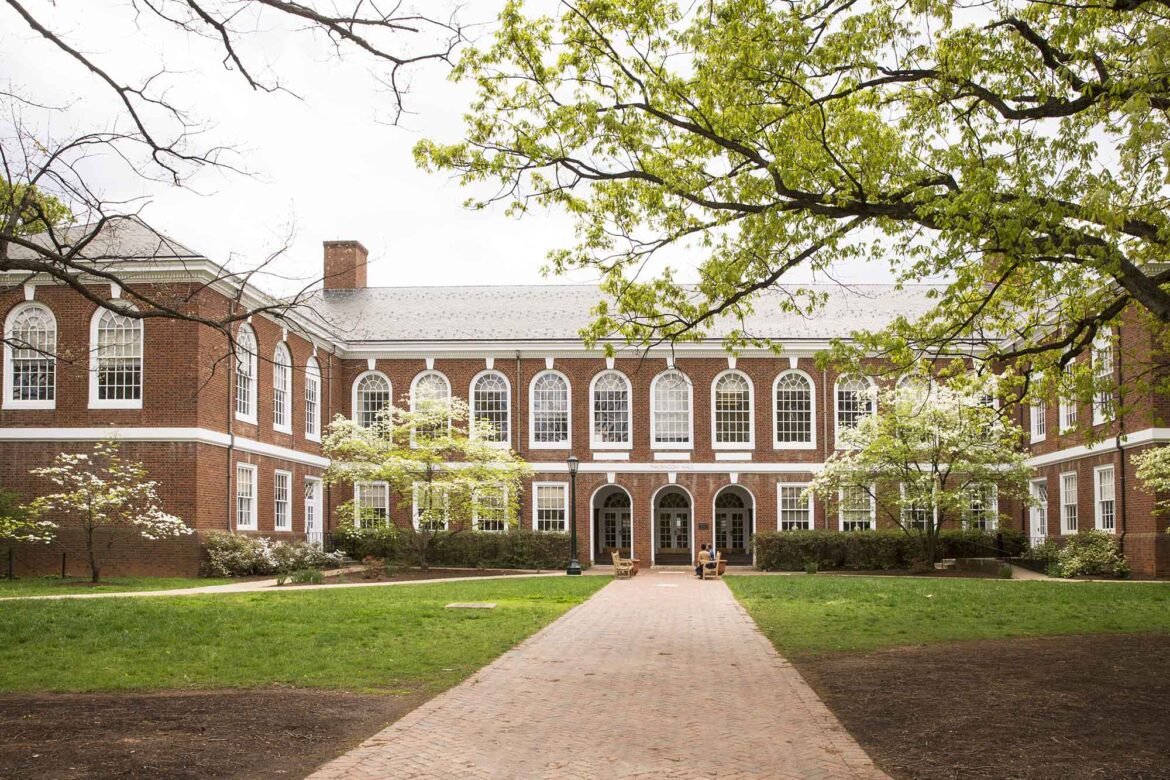 Images from the Richmond Times-Dispatch.

Don’t go to a Virginia university and major in philosophy, theatre, or dance. If you do you can expect to still be earning minimum wage 5 years after you graduate:

From the RTD article linked above:

>>>Some majors never provide a financial return on investment. Those students would have earned more money across their lifetimes had they saved the $100,000 or so in tuition costs, started earning a paycheck four years earlier and begun climbing the wage ladder sooner.

Nearly one in four college majors in Virginia fails to provide a lifetime return on investment, according to the study. The majors least likely to provide a financial windfall are psychology, biology, fine arts, drama, English and social work. The schools that house the highest number of negative-ROI majors are Liberty University, VCU, University of Mary Washington and Radford University.

The majors that provide the highest ROI tend to focus on science, technology, engineering, math and business. Several nursing programs are near the top of the list, too.

You don’t have to go to a prestigious school or an expensive school to get a good-paying job. High-earning majors are found at VCU, Old Dominion University and for-profit schools such as ECPI University.<<<

It’s too bad our K12 schools have terrible math programs that don’t prepare students to major in the high-paying STEM fields and Democrats continue to destroy the schools that do, such as Thomas Jefferson High School for Science and Technology (TJHSST).

More details at the Richmond Times-Dispatch.

George Washington University has decided to drop their Sports nickname “colonials”. Rumor has it they will now be called the “swamps”. Leftists ruining everything once again – they can’t create but only destroy.

Lauren Boebert was a paid escort; Ted Cruz was one of her clients; she had two abortions.

You left something out. Boebert has announced that she will sue for defamation of character. She will, of course, be following in the footsteps of Rittenhouse and not just sue the muckrakers but those politicians who spread the gossip as well – like Bernie Sanders as an example. Stay tuned for some interesting stuff.

She said on Faux “News” that she was considering a suit. Meanwhile, several salacious photos have been discovered and posted – all photos that she used on Sugardaddy.com.

“It’s too bad our K12 schools have terrible math programs that don’t prepare students to major in the high-paying STEM fields and ‘Democrats continue to destroy the schools that do, such as Thomas Jefferson High School for Science and Technology (TJHSST).”

It is too bad that that is a lie, it is there for the taking

Virginia schools average math SAT scores are consistently well above the national average with a high participation rate. This is a fact and Jeanine’ claim is false.

Why is VMI not included in any of the results?

It’s a modern shame that so many children waste their parents’ money on junk degrees. They think that being able to say “I went to college” is the ticket to success and it does open some doors but would a company that does anything but dance would hire anyone with a degree in dance? Almost too stupid to put on a resume or job application. Except for federal jobs!

I love the irony of the University of Richmond, which was one of the most expensive universities in the country, right next to VCU for earnings. Their costs are worlds apart and, yet, the results are nearly the same.

As you know, Liberty has a very large online student population so it is hard to judge. What impressed me was ECPI University. I always thought of it as a technical school only.

Last time I checked, Richmond University was the place that the FFV sent their kids. Connections were critical.