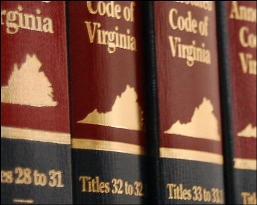 â€œItÂ wasnâ€™t the issue of gay marriage so much as the [principle] that we had an attorney general who had sworn to uphold the Constitution of Virginia and was AWOL on our first challenge,â€ Ms. PoggeÂ said Tuesday.