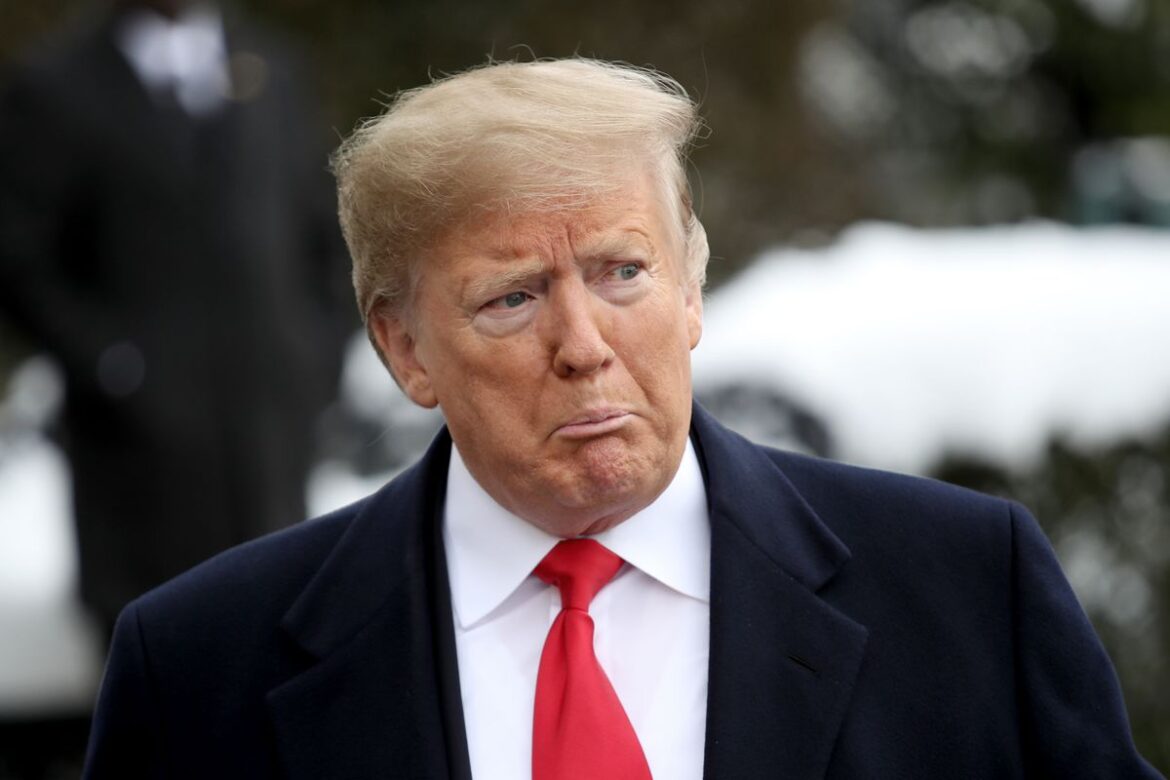 Trump and his enablers are all playing us for profit – The Bull Elephant December 1, 2022 at 5:52 pm

[…] great TBE analysis by Hans Bader shows that in pivotal races, Trump’s support of those candidates was the kiss of death.  My […]

Let’s set Trump aside for now being that the Virginia primary is some time away.

We gave PPP “loans” to businesses to protect their payroll then they didn’t shut down & then forgave these loans to those business owners, (corporate welfare)
We opened borders for corporations to employ and in the process help suppress American’s wages.
Now these businesses get another $20,000.00 per year per employee (even if they are immigrants).
Now the working man that didn’t go to college has to pay for the lazy grad student that signed legal paperwork that obligated “him” to pay back “his loan”
Now we have Romney & Biden calling for more immigrants to decrease inflation that these policies created.

How did all of this stupidity create a higher quality of living for Americans/Virginians?

Please forgive me for my ignorance for I just hold a Virginia Public School education but if you were to mail me say, $ 120,000.00 I could get one of those better educations that will enlighten me to see that the government’s payouts had value.

And Jesus… stop talking about how the retarded Fetterman won… Do any of you know shit about PA? It is a machine state. Allegheny County and Philly can out harvest votes anytime anywhere. The Dems go out and get the ballots in and you sit on your ass…
So just STFU about something you know crap about.

The first thing our GOPe goes after is the low hanging fruit of the grifter president and family. Absolutely useless. How about election integrity? Or illegal immigrant invasion? Or a national crime wave? Or the destruction of our military and schools? Or the energy and supply systems debacle. Or Afghanistan and Ukraine disaster. Putting Biden in jail doesn’t mean a damn thing to the average working American. A tone deaf group of elected idiots.

Ok. Let’s dump Trump and let’s support two popular items with the voters that cost the GOP the elections:

TBE and BD… teamed up together now!!!! Come on let’s get them with those two issues… Let’s out abortion the Dems… You can kill the fetus birth plus 2 months!!!

Do you fools even know that the GOP did this:
According to Michael Barone:
One of the puzzles in this year’s surprising and unpredicted (including by me) off-year election results is why the Republicans’ 51% to 47% win in the popular vote for House of Representatives did not produce a majority bigger than the apparent 221-214 result. (All numbers here are subject to revision in line with final returns.)

Barone points to the redistricting.. That happened in VA 7. Spanburger got areas of pure BLUE voters in the exurbs of Prince William instead of the suburbs or Richmond which are not as pure blue..
Spanburger by the way ran incessant abortion ads on Vega… it was her only campaign ad.

How many times do we have to tell you that trump is an asshole before you will listen?

In doing comparative analysis, Trump is an asshole while Biden is excrement.

I think President Biden has accomplished some great things…………..

Maybe trump sucks, but Koch heads were getting their rears handed to them by the tea party under similar circumstances. Maybe instead of listening to Koch experts the gop should see what their voters are looking for before they all join the independents.