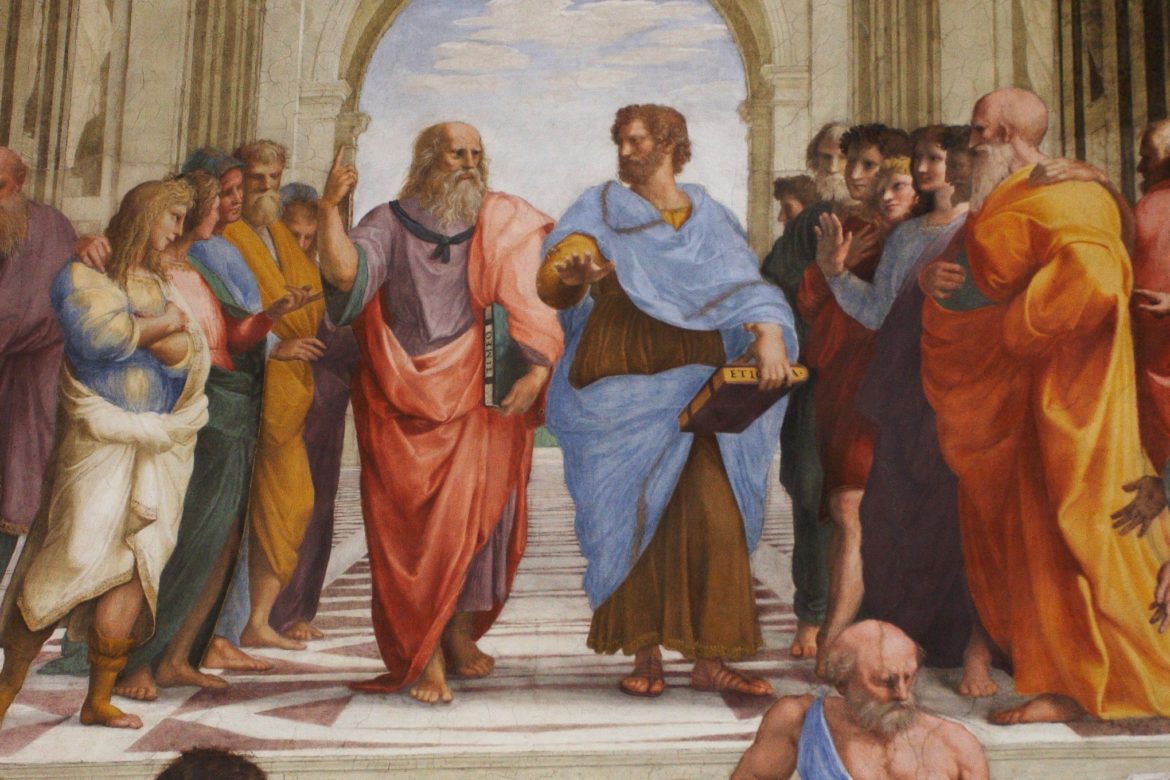 In Virginia we pay lip-service to a Republican Creed.Â  Were we to keep fidelity to the creed, we just might have a meaningful basis on which to form a real political party and culture. Of course, this cannot and will not happen. It is a dream. Just a dream.

If we cannot nominate the most extreme candidates, what are we supposed to do? Nominate the lowest common denominator? Didn’t we do that with Dole, with McCain, and with Romney? How’d that turn out? We won elections with Reagan and W. Bush and Trump, who ran populistÂ campaigns. Clearly populism works. We’ve got to be populists if we want to win elections.