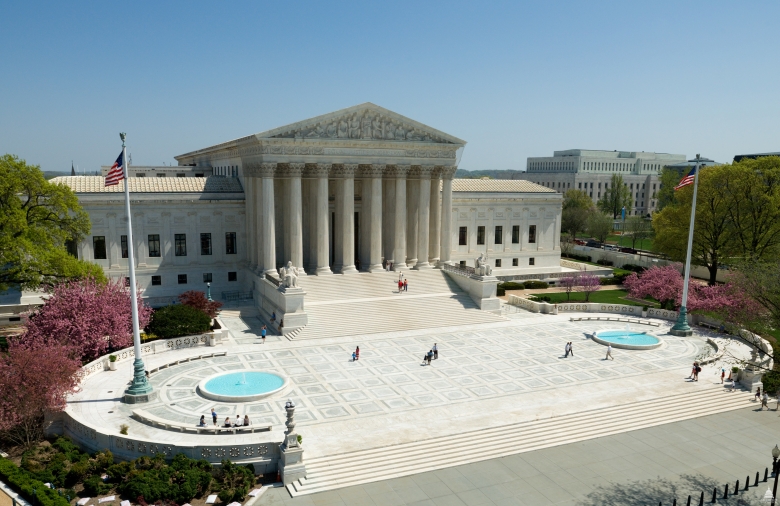 During Bill Clintonâ€™s successful run for the White House in 1992 against the hapless President George H.W. Bush, the Clinton â€œwar roomâ€ led by James Carville famously posted a banner that focused its core message: Itâ€™s the Economy Stupid!

This doesnâ€™t diminish the critical issues of the colossal economic and social mess the country is in after the last twenty years; but these are problems that have solutions given enough time.

We have already seen in the last eight years what happens when the Department of Justice (DOJ), the FBI and the IRS are radicalized and politicized into weapons to use against individual American citizens and the various states. (Article; â€œCorrupt Justiceâ€ here.)

These two AGâ€™s have disgraced the DOJ, and corrupted the rule of law for the basest for reasons; to accrue political and financial power into the hands of an all-powerful Washington that fits their worldview.

In addition, the FBI Director James Comey has publicly polluted one of the few institutions left in Washington with any credibility, pulling the agency into the muck and mire of partisan â€œking building,â€ by his direct supervision over the Hillary Clinton national security scandal, Â and her obvious â€œpay to playâ€ profiteering at the Department of State. He has turned a blind eye to actions that would land 100 out of 100 other offenders in jail.

The Supreme Court has already proved in the lawless era of Obama that it is susceptible to the same impulses as the rest of the justice apparatus. The rule of law is situational. The rule of law isnâ€™t what â€œwe the people,â€ decide though our elected representatives it is, or as the Constitution describes it, but what a gaggle of lawyers say it is. They have given us ample examples of the trend line they are on.

First in the case of Obamacare, Chief Justice John Roberts literally saved the most disastrous legislation passed in a generation twice, by making up his own definitions and rules. In 2012 he took out his metaphoric pen and scratched through the word â€œindividual mandateâ€ actually in the legislation, and simply re-named it a â€œtax.â€ In the sticky wicket that defying the rule of law drags one into, the Chief Justice actually had to write in one place in his majority decision that it wasnâ€™t a tax, then only seventeen pages latter to write it was a tax!

Another example of the new lawlessness of the justice establishment, the Supreme Court in 2015 â€“ by a single vote of a single man, Justice Kennedy in this case – overturned 5,000 years of recorded human tradition, and 238 years of American precedent, and up-ended traditional marriage by fiat – although marriage is not mentioned at all in the Constitution and was being addressed in the states at the time of the decision.

Now, because of this one vote decision, an army of new, ancillary issues that have nothing to do with same-sex marriage are marching to the battle lines; gender identity and who can use what toilet, child sex relationships, polygamy and bestiality â€“ the list is endless and the justification that Justice Kennedy used no less reasonable.

The tyranny of the sticky wicket. Â

But, 2016 and beyond present Americans with new and profound dangers. The corruption and radicalization of the business of justice â€“ the rule of law â€“ is all that has ever stood between the social order and the worst habits of those with power. The Founders understood this above everything else; the impulse of power is to always want more of it. Without the rule of law, or with a version that is only the rule of law for a few, or the rule of law as long as the Supreme Court say it is â€“ is no law at all.