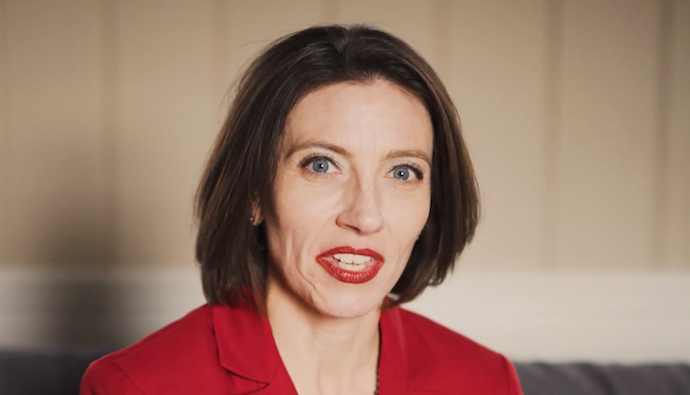 After former GOP 6th District Chair Jennifer Brown lost her bid for re-election, she issued a gracious statement congratulating the winner (current Chair John Massoud) and talking about the need for unity.Â  Very unfortunately, ever since the 6th District Convention, Jennifer Brown has done everything she can to show not only why she deserved to lose, but also why she should never be allowed to be a part of the future of the GOP.Â  The examples are too numerous to outline here, see the attached screenshots:

This technicality would require an understanding of the process, which Jennifer Brown doesnâ€™t seem to worry about before she starts attacking people. At least the 7th CDRC and now the RPV has all the ballots available and secured.  The 2020 7th CDR Convention was given accolades across the Republican Party spectrum â€“ except for Brown.

It seems suspicious at best that Ben Slone has recently announced that he is running for First Vice Chair of the Republican Party of Virginia, and is now facing this attack. His only announced opponent is a Kristi Way, a former aide to Eric Cantor, who promises to follow in Mike Thomasâ€™s footsteps.

Given all the mistakes she made at the 6th District Convention, Brown has no business critiquing any other District Chair for how their conventions were run.  The â€œChairwoman Emeritusâ€ obviously has forgotten that she didnâ€™t have the credentials lists printed for the individual units at the 6th District Convention, forcing delegates to wait in the hot sun for up to an hour.  The â€œChairwoman Emeritusâ€ also didnâ€™t think to have clear signs showing which units were supposed to vote in which areas of the sprawling parking lot, meaning that delegates had to circle the Thomas Road Baptist Church in Lynchburg often 2 or 3 times to find their voting location.  She failed to provide tents and tables for volunteers, did not have observers ready for ballot counting, and didnâ€™t understand how weighted voting worked (she wanted all the ballots placed in one box per region to be tallied). This after she tried a last minute attempt to change the process and allow delegates to vote via an app that high schools use to chose prom king and queen.