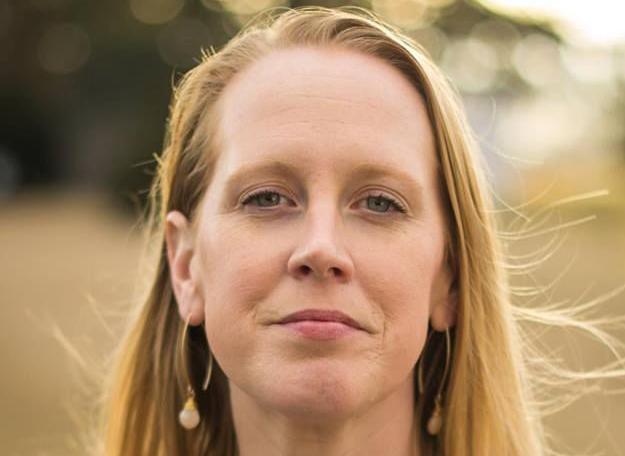 Jennifer Lewis Doxxes People Who She Wanted to Represent in Congress

Former Democratic Congressional and House of Delegates candidate turned gadfly Jennifer Lewis, decided that it is her duty to go after those who she wanted to represent in Congress earlier this week.  It wasn’t enough that both Houses of Congress certified the election results, Jennifer Lewis and her band of crazies have now started harassing local business owners – by threatening to sue them and by having their supporters go to the Facebook sites of people who live in the middle part of the 6th Congressional District – and give them low ratings.  All because these people are Republicans or conservatives or may in a couple of cases have gone to Washington DC on January 6.

Most people who are running for office try to actually work with others who they may disagree with.  This happens at the local, state, and federal levels on a daily basis.  However Ms. Lewis seems to think the best way to get elected is to try and harass or drive out of business those who she may disagree with – or have others do it in her stead.  Forget the fact that this is a very strange way to get elected (destroying those who you want to serve), it is quite dangerous.  And the people that Ms. Lewis and her ilk are going after are not public figures or local elected officials.  They are mom and pop business owners or entrepreneurs or just average everyday folk like you and me.

The News Virginian has noted that there is now pressure for the Waynesboro City Council to remove Ms. Lewis from the City “Cultural Commission” that she serves on.  For the most part, I don’t believe in removing people from Boards or Commissions or from elected office for political statements or political opinions – or for even making an occasional “gaffe”.  If we removed each elected official or Commission or Board Member each time they said something ill advised, no one could ever be elected or appointed to serve their hometown (myself and most everyone I’ve ever met included).  However, Ms. Lewis has declared deliberate war on the same citizens she has been called on to serve.  And thus the Waynesboro City Council needs to make sure that Ms. Lewis understands that declaring war on the good people of Waynesboro is not acceptable.  Either through a formal rebuke or through a forced resignation, the Waynesboro City Council must act.  For a person appointed by a political body that is supposed to represent all of Waynesboro to declare economic warfare on a Waynesboro resident is despicable.  More on the story here.

Given that she has stated an intent to run for Congress in 2022, Ms. Lewis would be better off trying to come up with positive ways to get her name in the papers.  Work positively for a cause.  Get more involved in her community.  Do issue advocacy.   Don’t go around trying to put honest working people out of business though.  It only comes back to bite you in the end.  And a special shout out to 6th Congressional District Committee Regional Vice Chairman Dwight Williams and other local patriots for bringing this issue to the forefront.

Jennifer Lewis Doxxes People Who She Wanted to Represent in Congress was last modified: January 15th, 2021 by John Massoud