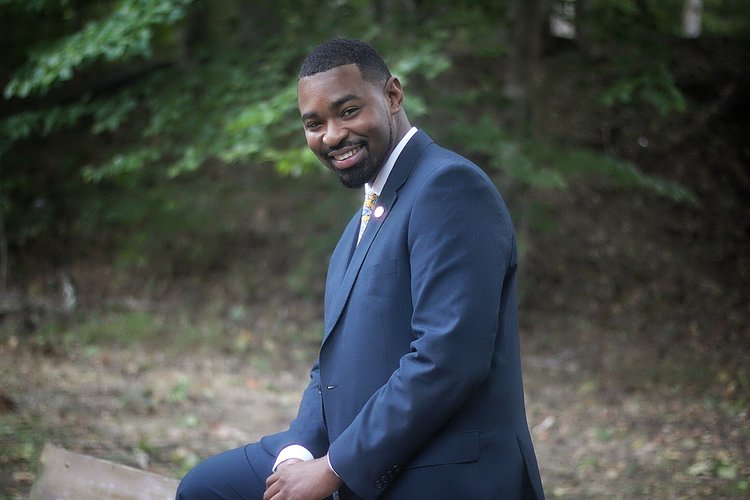 Judge throws out case to count 55 absentee ballots in Stafford

In a very close election in Stafford’s 28th delegate district, Democrat candidate Joshua Cole is alleging that 55 absenteeÂ ballots arriving the day after the election should be counted.

Currently the Republican Robert Thomas leads with by 82 votes.Â  Even if the 55 ballots were counted and ALL of them went to Cole, he still wouldn’t be ahead.Â  So the suit is questionable at best.

Cole’s campaign has maintained the absentee ballots would have been counted had not the post office erred on election day.Â  Judge Claude M. Hilton did not believe the ballots should be counted.Â  From the Washington Post:Â

â€œThese ballots were late,â€ he said. Everyone, Hilton added, wonders sometimes â€œwhatâ€™s wrong with the mail.â€ But he saw no evidence of â€œimproprietiesâ€ here.

Patrick T. Lewis, an attorney for the Republican party of Virginia, agrees with the judge:

â€œThis is a very close election, and there are strong emotions on both sides. We have no reason to believe that the post office was not acting with diligence.â€

Election officials in Stafford had already voted not to count the 55 ballots.

That’s okay. They should have better luck next time around.