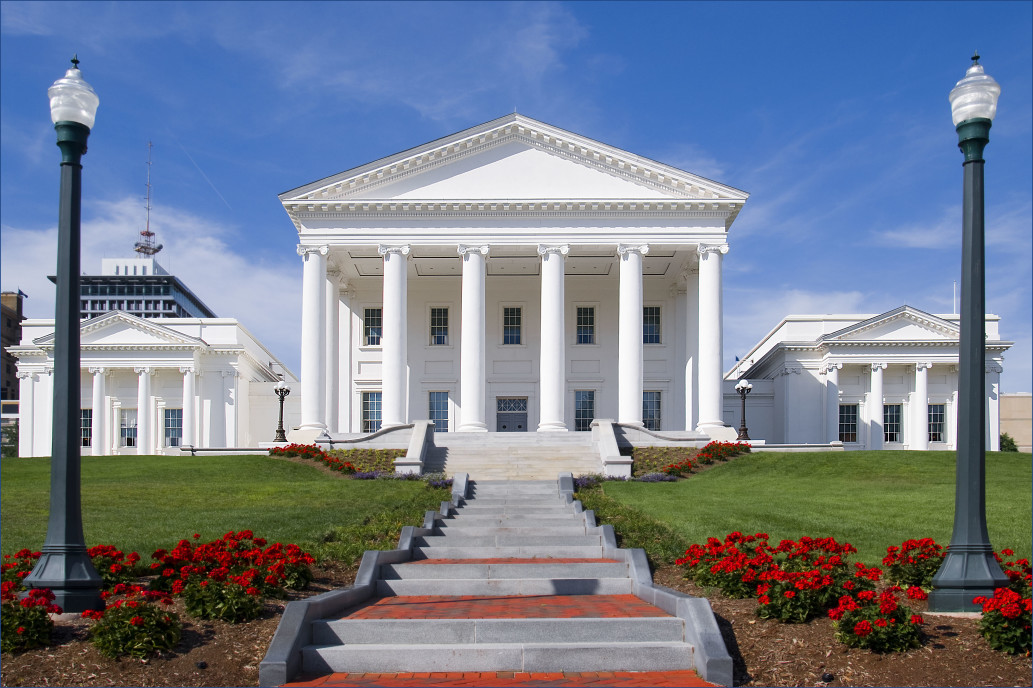 Virginia’s supermarket clerks, hair stylists and nail techs have more courage than the elected members of the House of Delegates.

Hours after arriving in Richmond to gather in a socially distanced manner in the VCU Siegel Center gym, the nervous Democratic majority decided that it was too dangerous to meet in person. They immediately voted to hold Zoom meetings for the remainder of the special session.

These shameless greedballs then voted to continue to collect their $180 a-day tax-free per diem that is supposed to cover the cost of hotels and meals while doing the people’s business in the Richmond. These pathetic excuses for public servants will be slurping up tax dollars as they wander around their houses in their bathrobes.

And the only way the public will be able to watch these lawmakers in action is online.

“If you don’t have high-speed internet, if you live in a rural area or you’re low income, the message is, ‘drop dead’,” complained Del. Jason Miyares of Virginia Beach last night, who said he voted against the move to disburse and to continue the per diem payments.

“They’re doing this at a time when people are begging for transparency, as they were with the parole board,” Miyares added.

Meanwhile, the Senate gathered at the Science Museum of Virginia and will continue to meet in person.

“These are not just budget adjustments that are being voted on this week, but momentous bills,” Miyares noted, as he pointed to the soft-on-crime measures being peddled by the majority in the House. “This is not what the people voted for.”

Miyares referred specifically to SB5034 , the brainchild of State Sen. Jennifer Boysko of Northern Virginia, which would mandate a complicated formula of “good time” credits to be earned by prisoners that could result in criminals serving just a fraction of their sentences.

This would mean a return to the bad old days that existed in Virginia prior to 1995 when prison doors revolved, crime was rampant and juries were flummoxed when it came time to sentence because they had no way to calculate how long a convict would actually be behind bars.

The fact that the majority in Richmond is poised to roll back Virginia’s successful “Truth in Sentencing” laws that led to some of the lowest crime rates in the country is a sign of what happens when a billionaire like Michael Bloomberg and other out-of-state special interest groups bankroll candidates with extreme agendas.

Virginia now has a state legislature that would be more at home in Albany than in Richmond.

Instead of getting out their pencils and calculating how to best weather this government-created financial crisis that may leave the commonwealth with a $2.7 billion shortfall over the next two years, the pols are using the pandemic to hastily push far-left measures that would meet strong opposition during the regular session.

That undemocratic move is only compounded by the refusal of delegates to conduct their business in public.

As Miyares points out, there is nothing to stop a delegate from turning off the camera on his or her iPad and allowing an aide to cast the delegate’s votes.

If members of the House of Delegates are too frightened to meet where we can see them, they should simply adjourn.

We can elect grocery store workers to take their places.