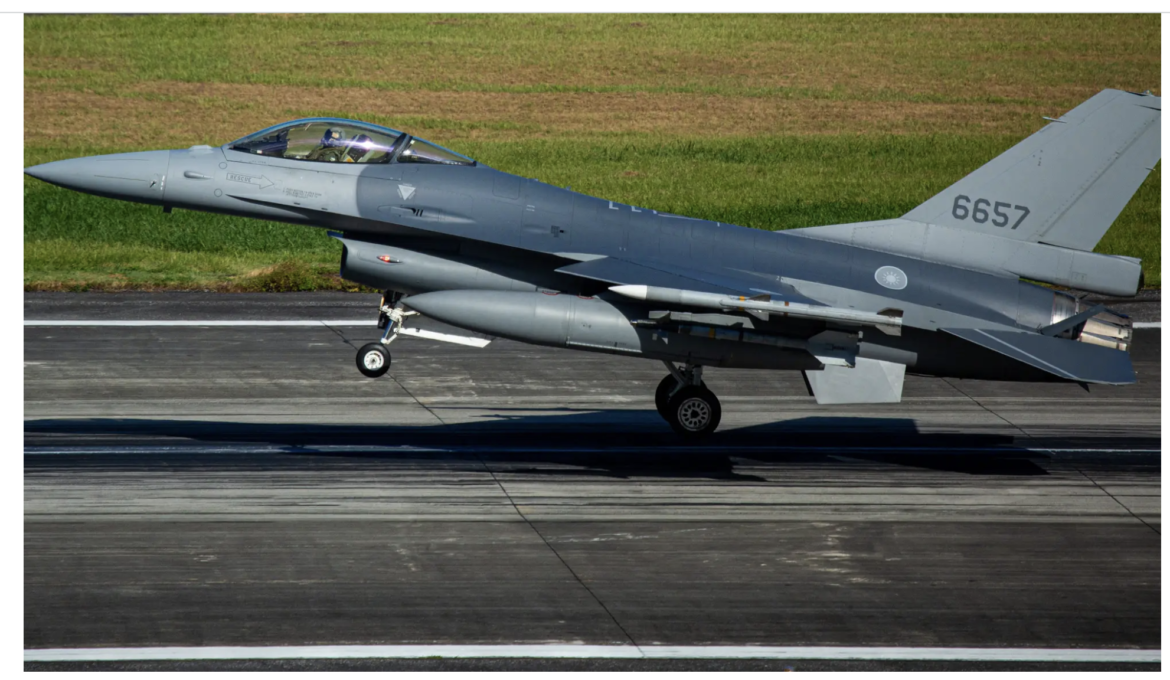 In retrospect, the United States was extremely naďve in assuming that if we allowed Communist China in the community of nations, we could remake that repressive regime in our own image. It is no secret that the Peoples Republic of China (PRC) through both economic and military power has a strategic goal of achieving world hegemony. Yet in spite of this American corporations continue to kowtow to the Chinese communists while at the same time the PRC steals our intellectual property, technology, and military secrets while we sit idly by and watch the decline of our own nation.

Speaker Pelosi’s recent visit to Taiwan though perhaps an attempt to shore up her weak legacy as a leader tough on China was a small step in the right direction. However, future actions  to deter Chinese aggression must continue unabated; they must be strategic and applied firmly regardless of the inevitable setbacks as world events change the geopolitical landscape.  Chinese leaders have not attempted to forcibly occupy Taiwan up until this point simply because they are not confident that the costs both during and after an invasion that will be incurred outweigh the potential gain.

Our national leadership through the continued naval presence and robust military assistance must ensure that the PRC unmistakably reaches this same conclusion time and time again.  Once they sense a real or even perceived weakness or a lack of resolve on the part of the United States the games is over.

First, in order to accomplish this, we need leverage. The United States must initiate and lead a broad coalition of nations to credibly convince the Chinese that crossing the Taiwan Straits would be too costly for them to launch a full-scale invasion.

Second, the United States must prepare Taiwan to withstand and then prevail in a Chinese-initiated missile attack.  Taiwan’s defenses must be able to withstand the damage from a first strike and also be able to respond in kind. In addition, U.S. bases and facilities in the Pacific such as Guam and Hawaii must be hardened to withstand the inevitable retaliatory strike.

Third, the United States must stress to the PRC our resolve and nuclear deterrence capability so that there can be no doubt of a Chinese misunderstanding. The use of tactical nuclear weapons against U.S. forces would result in an outcome not favorable to the PRC – the risk would not be worth the potential gain.

History time and time again has shown that initiating armed conflict results in a tragic outcome – let’s hope the PRC has taken that lesson aboard that it is not worth the risk. But in the end, I suspect we will look the other way and express “grave concern” while the  PRC takes over Taiwan and goes on to dominate the pacific rim and eventually surpass the United States.

Losing Taiwan is not an option was last modified: August 6th, 2022 by Guest Contributor James Poplar

All China has to do is send out another more ?? deadly bio weapon than the first one they released (COVID).
Democrats don’t care, here pass this bill that gives tax deductions for purchasing Chinese electric cars and batteries even though the mining of lithium will not meet American environmental standards/regulations.
Green energy for Democrats means money ? for Democrats.

“. . . the United States was extremely naďve in assuming that if we allowed Communist China in the community of nations, we could remake that repressive regime in our own image. ”

Since when did we have the right to decide who is and is not “in the community of nations”? For all those years between 1949 and 1979, when we held to the fiction that the KMT government (which took over Taiwan and murdered all opposition leaders) represented all of China, most of the rest of the world recognized the PRC.

Since when do we remake others in our image? Hasn’t worked. Won’t work.

First we already have a broad coalition that works to tone down China. Or maybe you missed the ASEAN Foreign Ministers’ conference in Phnom Penh.

Second we continue to supply Taiwan with state of the art air, ground, and naval systems.

Third we have made it clear to China time and again that force against Taiwan will end badly for them.

And what do I know about it? My 15 years in the infantry with two tours in Vietnam followed by 15 years with DIA as a Chinese linguist and analyst; Asst DATT, Taipei; ARMLO, Hong Kong; Advisor to AIT.

“Once they sense a real or even perceived weakness or a lack of resolve on the part of the United States the games is over.”

When Russia invaded the Ukraine, many here shouted that we should not in anyway be involved… to the point that even providing arms risked starting WWIII. Yet, when it comes to Formosa we must be ready to go to DEFCON 1…

You have not made the case why your hypothetical is any different than the current reality in Ukraine.

Honestly, you were right that we would do nothing and China knows this… yet, so far, Taiwan stands…

So the Globalist idea of turning commies into capitalists didn’t work? That world peace through world law is just an old book and not a failed guide to the great utopia? If the smartest guys on the planet can’t achieve that, why should world citizens trust any of their other objectives?

Michael, sadly i beleive you are correct — “In the end, I suspect we will look the other way and express “grave concern” while the PRC takes over Taiwan and goes on to dominate the pacific rim and eventually surpass the United States. “

“. . . to dominate the pacific rim . . . ” I guess you didn’t notice when Trump cancelled the US Pacific Trade Partnership, thereby ceding economic leadership in the Pacific Rim to China? And I guess you haven’t noticed recent trade agreements involving the US and Pacific trading partners that has all but wiped out China’s advantage — all structured by the Biden administration.

Of course, Fox hasn’t covered any of this.

China WILL take Taiwan. They have taken the full measure of the Biden regime and know full well that nothing will happen when they do.

That’s what Putty Poot thought when he invaded Ukraine. How’s that working out for him?