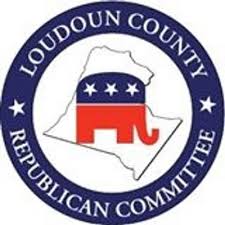 September 18, 2015
Some disturbing information has come to the attention of the Loudoun County Republican Committee and we feel obligated to inform the citizens of Loudoun County’s Sterling District of these serious issues.

The Loudoun County Republican Committee recently dealt with a serious set of moral and legal failures of one of our own candidates for public office. We take these matters very seriously and it has now come to our attention that there is a similar situation with the Democrat candidate for the Board of Supervisors office for the Sterling District.

Apparently Mr. Koran Saines has had several occurrences of illegal behavior during the past few years. These numerous instances clearly demonstrate a pattern of poor decision making and illegal activities that call into question Mr. Saines’s qualifications and ability to represent the citizens of the Sterling District.

These illegal activities include:

Sadly, we have all seen what happens when public officials have substance abuse issues.

I have condemned former Supervisor Williams and said “he should not be in public office.”

I have said and I been quoted when I have said for the fifth time in a fifth election “My opponent is
qualified for public office.” I hereby withdraw that statement about my current opponent.

Based on this record of illegal activities I do not think my opponent is qualified for public office.

Loudoun County should not be embarrassed again.”