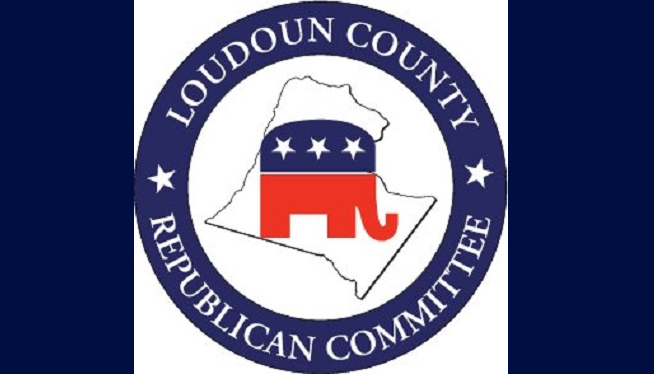 Loudoun GOP Speaks Out Against Critical Race Theory in LCPS

Loudoun County, Virginia – In case you haven’t heard, Loudoun County Public Schools (LCPS) has spent more than $420,000 on race based “equity” training since last summer.  On the surface, the idea that LCPS sees fit to invest critical resources to ensure a greater racial understanding and level of tolerance among its teachers and students seems noble enough and, in fact, when surveyed, a majority of Americans support such efforts.  It sounds nice and feels relevant given the current climate of racial unrest.  But how many LCPS parents have any idea what this training actually entails or how it will ultimately affect their children?

If you have a student in LCPS, you’ve surely felt the pain of distance learning and you’d probably agree that Superintendent Eric Williams could put this money to very good use preparing schools for a safe return to in-class instruction.  Instead, he and a majority of the LCPS Board have chosen to spend this money on a Marxist ideology called “Critical Race Theory.”  We don’t mean Marxist in the qualitative sense.  Critical Race Theory (like the Critical Legal Theory of the 1970’s) is a direct extension of Marx’s Critical Theory popularized by progressives in the 1920’s. Critical Theory states that all relationships are based on power and that those in power create institutions designed to maintain and expand their dominance. Marx thought about this in economic terms.  Today, Critical Race Theorists think about it in racial identity terms.

Think about what that means.  Critical Race Theory in America argues that the United States was founded specifically on the principle of racial inequality and, therefore, all of its institutions, customs, and societal norms are morally corrupt.  Does this sound familiar?  Moral authority is granted to certain groups based on immutable characteristics like skin color rather than to individuals based on their personal behavior. What’s more, anyone deemed to be part of the “privileged class” (i.e., anyone who is not a person of color) lacks the moral authority to even deny the premise.  It gets worse.  Even the Smithsonian, in its ill-advised effort to raise its proverbial fist in solidarity, recently declared that the things we all know empirically lead to success in life – hard work, self-reliance, even the scientific method(!) – are symptoms of “whiteness” and, presumably, are to be eschewed as vestiges of our racist heritage.

Is this what you expect your children to be taught in school?  We don’t.

Here is what’s really going on.  There are people and groups who have seized this moment to enrich themselves by appealing to society’s prevailing sense of white guilt.  We used to call those people grifters.  $420,000 (and counting) is a nice payday.  Fairfax County Public Schools only had to pay Ibram X. Kendi $20,000 for an exclusive 1-hour conversation in August.  They were able to assuage their white guilt on the cheap.  Maybe Superintendent Williams believes that the families of Loudoun County should feel extra guilty.

Why is Loudoun Superintendent of schools leaving? – The Bull Elephant November 11, 2020 at 5:08 pm

[…] Loudoun county GOP also spoke out against the program. […]

[…] Loudoun GOP Speaks Out Against Critical Race Theory in LCPS […]