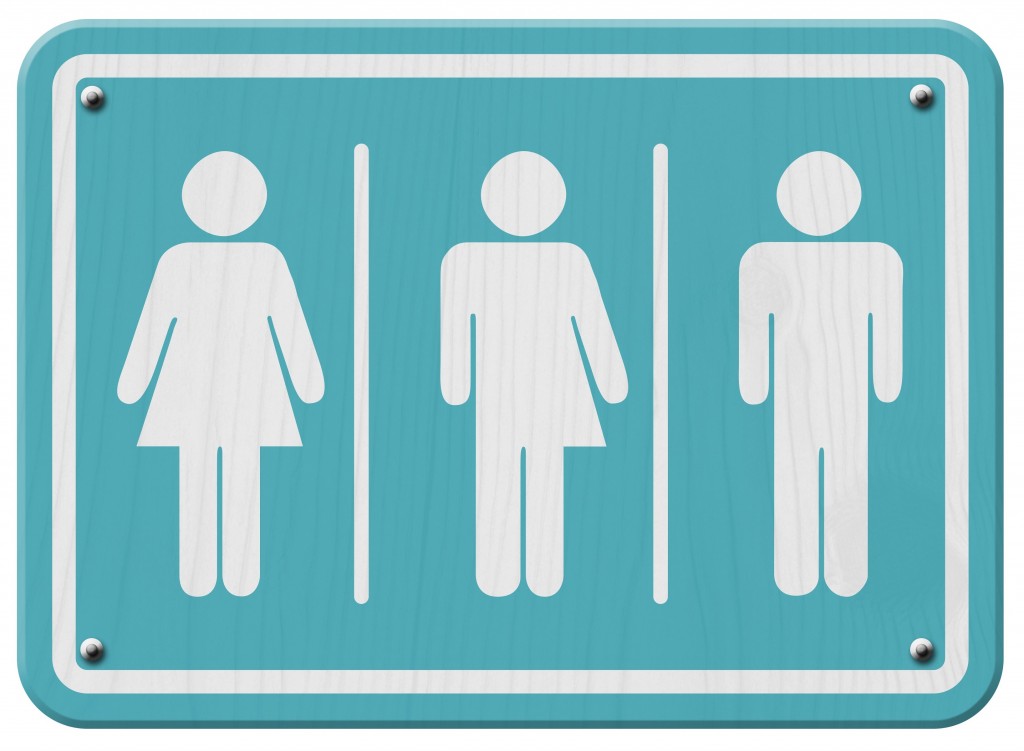 On Tuesday, Feb. 26th, the Loudoun County School Board voted to add gender identity, along with sexual orientation, to its equal opportunity policy.Â  There was a similar attempt in 2017 but that effort failed by a vote of 5-4.Â  Since then, however, Catoctin representative Eric DeKenipp, who opposed the policy, resigned from the board and was replaced by Chris Croll, who was a vocal advocate of making the change.

Transgender individuals are people that are suffering from Gender Identity Disorder, a mental illness that affects less than one half of one percent of the population.Â  In cases of adolescent transgender situations, studies have shown that most cases (80% to 97% of the time) the individual eventually came to accept their biological sex after therapy andÂ  support.Â  In fact, according to the DSM-V, as many as 98% of gender confused boys, and up to 88% of gender confused girls, eventually accept their biological sex after naturally passing through puberty.

Unfortunately, due to politically motivated efforts, a major push has been made to move towards “affirming” the patients perceived sex, instead of helping them to feel normal in their biological sex.Â  This is accomplished through the use of drugs that inhibit puberty, followed by cross-sex hormones and surgery to permanently alter their bodies.

Let me repeat that for you in case you didn’t get it.Â  In over 90% of all cases of adolescent gender confusion, going through puberty cures the condition naturally.Â  Yet our psychiatric professionals, in their infinite wisdom, have decided that the best course of treatment for someone with this mental illness is to administer drugs to prevent the most effective natural cure from occurring, then mutilating these children’s bodies with permanent surgery.Â  This is tantamount to handing a bottle of diet pills and a gym membership to an anorexic.

These treatments are inherently dangerous.Â  Puberty blockers are known to have severe side effects including decreased bone density, obesity, testicular cancer, as well as cognitive and psychological effects.Â  Cross sex hormones include the risk ofÂ cardiac disease, high blood pressure, blood clots, strokes, diabetes, and cancers. Â When puberty blockers are followed up by cross-sex hormones, it inevitably sterilizes the child.

People suffering from gender identity disorder have an extremely high rate of suicide attempts.Â  Studies have shown that over 40% of adolescents who are gender confused attempt to commit suicide. Gender reassignment surgery is the most dangerous practice of all, leading to a suicide rate 19 times higher than normal.Â  Many people end up regretting their choice of having surgery and apply to have the surgery reversed, which can only really be done cosmetically as the damage has already been done.Â  An application to study this regret was rejected by the Bath Spa University, however, because it was deemed to be “potentially politically incorrect.”

In the face of this evidence, why would LGBT activists be pushing for the “perceived-gender” affirming treatment instead of gender normalization which works over 90% of the time?Â  The answer to that is a mystery, butÂ studies have shown that 100% of young children who are placed on puberty blockers go on to affirm their transgender identity as adults.Â  This leads to the idea that gender affirming treatment is actually creating more transgender kids rather than curing them of their mental illness.

Section 63.2-100 of the Code of Virginia defines an abused or neglected child as any child under 18 years of age whose parent, guardian, or other responsible person “creates or inflicts, threatens to create or conflict, or allows to be created or inflicted upon such child a physical or mental injury.”Â  When you embrace the notion that transgender students are something other than victims of a mental illness, you are enabling their condition.Â  When you embrace the new transgender affirming treatment that locks a child’s confusion permanently into their minds, you are subjecting that child to a lifetime of mental illness with a treatment that includes severe, dangerous physical conditions and an increased risk of suicide.

If that doesn’t qualify as “physical or mental injury,” I don’t know what does, and the Loudoun County School Board has just fully endorsed this policy.

If you are the parent of a child in Loudoun County schools, this is why it is important to you.Â  There is a current rise in a “condition” known as Rapid Onset Gender Dysphoria.Â  This is a situation where adolescents and teens that have never experienced any gender confusion suddenly announce they are transgender and seek to “transition.”Â  This behavior is often seen in peer groups.Â  A study of these casesÂ produced a number of interesting scenarios, including a case where aÂ 14-year-old girl and three of her female friends were taking group lessons together with a very popular coach. The coach came out as transgender and within one year all four students announced they were also transgender.

What do you think the odds are that a mental illness that appears in less than one half of one percent of the population suddenly manifested in 100% of the students in a group led by a transgender teacher?

It appears that transgender has become the next “thing” for kids experiencing difficulties in their lives.Â  In the 90’s during the push to normalize homosexuality a number of young kids “came out” for a brief time.Â  I remember reading an article in the Washington Post in the early 90’s about how it was now “cool to be bisexual” in high school.Â  After that there was a rise in “cutting” after more attention and publicity was given to the behavior.Â  This is caused by a phenomenon called social contagion,Â also known as behavioral contagion, whereÂ certain behavior exhibited by one person is copied by others who are either in the vicinity of the original actor, or who have been exposed to media coverage describing the behavior of the original actor.

Whether the exposure comes from media, the internet, or a teacher, behavioral contagion can cause things like an entire family to declare they are all transgender at the same time.

Even feminist activists like Camille Paglia are speaking out on the dangers of mainstreaming and attempting to normalize transgender behavior, noting that the United Kingdom has seen a 10 fold increase in reported cases of gender dysphoria in the last 6 years:

So let’s recap.Â  People that are transgender are suffering from a mental illness.Â  The previous treatment of therapy and support has led to over 90% of adolescents to return to normal once they go through puberty, but now doctors are giving children puberty blockers that lock in their condition.Â  Doctors, the media, and now the school system, are embracing this new system and forcing students to accept this condition as normal.Â  Impressionable young people are now suddenly discovering they are transgender due to social contagion.Â  Once they do there is a motivated system in place to influence these children to accept their condition as normal and permanent and is prepared to begin drug therapyÂ even against the wishes of parents.

Is this what our society has come to?Â  In the past if a kid made mistakes like taking drugs, or alcohol, or was confused about their sexual preference for awhile, they could always change their mind.Â  These things were not permanent.Â  But this transgender phenomenon is one that is destroying the lives of these children.Â  Since the dawn of time teenagers have always believed that they know everything.Â  It is the job of their parents to set them straight and help them to grow and mature.Â  That job is made that much harder when parental love and discipline is being actively undermined by a school system that embraces mental illness as a normal lifestyle choice, and then forces the student body to conform to this non-conforming behavior.

Children with true gender identity disorder and gender dysphoria need love, understanding, and care.Â  They need treatment, not enablers.Â  Subjecting confused kids to a regimen of mind altering drugs and permanent surgical procedures is not just cruel.Â  It is child abuse and it needs to stop.Â  The public schools have a duty to protect children from physical and mental harm, and with this decision they are doing the exact opposite.Â  Instead they are subjecting children to a dangerous combination of mixed messages and peer pressure that can have disastrous, life altering consequences.