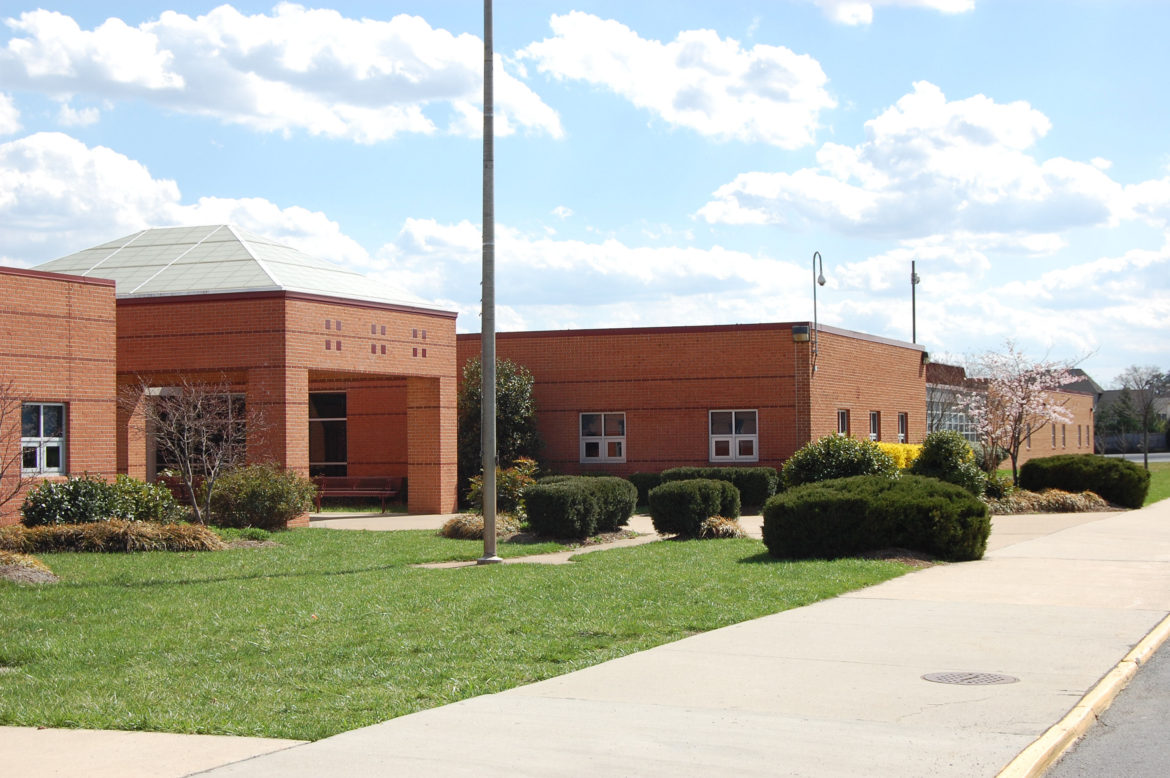 The teenage boy who was found guilty of sexual assault at Stone Bridge high school after he entered a girl’s bathroom dressed as a girl to rape and sexually assault another student, has taken a plea on a second sexual assault that took place in October after Loudoun County Public Schools had transferred him to Broad Run high school. The assault was immediately reported to school authorities and to the sheriff’s office.

A no contest plea is similar to pleading guilty in a court case. However, the defendant in a no-contest plea accepts their conviction without admitting guilt.

On Oct. 7, the 15-year-old boy was charged with abduction, a felony charge, and sexual battery, a misdemeanor charge.

The boy’s disposition, which is equivalent to an adult’s sentencing, will be announced at a court date on Dec. 13, WTOP reported. There, a judge will announce the punishment for the Broad Run assault and an earlier assault that occurred at Stone Bridge High School in May. The boy was found guilty of the assault at Stone Bridge High School during a hearing in October.

The 15-year-old serial sexual assaulter will remain in custody until his next court date.

Why is Scott Ziegler still Superintendent of Schools in Loudoun County?

I think the Loudoun School Board should hire the young man to be their babysitter.

This is outrageous!!! How dare you assume that he is a boy???

Has there been any word from the boy’s parents? Or is he left to twist in the wind on his own?