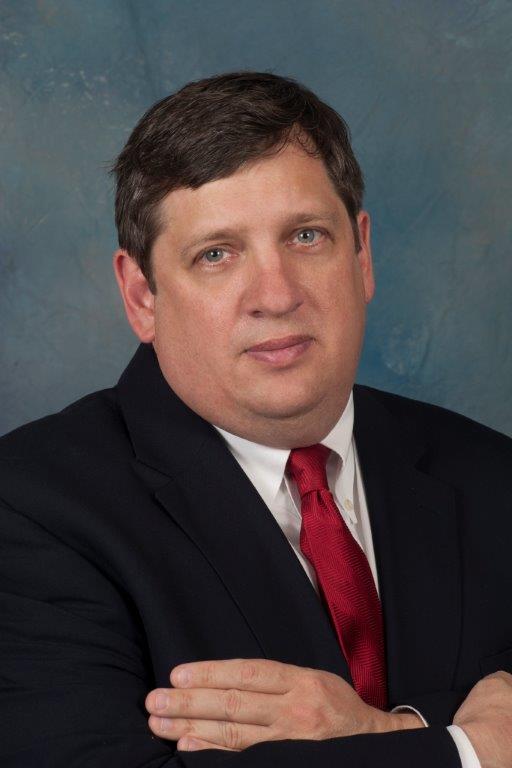 Loudoun Supervisors Supporting Charlie King for Chairman of the Board was last modified: August 9th, 2015 by Jeanine Martin

Any educated politician on our current board does not support Charlie King because they know Charlie is his own man with high integrity. He is an educated politician’s worst nightmare. Very intelligent, a workhorse, and interested in upholding the law. I am also quite sure Charlie is aware of this current board’s back-room shenanigans and dealmaking that have caused Charlie to run. He got a good look at the underbelly while representing Eugene. I see Charlie as an auditor of the on-going corruption and incompetence. No doubt any incumbent is afraid. Shake it up, Charlie. We are counting on you.

One big disgrace is how the current board all supported hiring Leo Rogers with his baggage and criminal charges in tow. Leo and Robert Middaugh get to spend time defending a 75 million dollar RICO lawsuit from their last posts. Apparently, they were shipped to Loudoun rather than being fired by James City County. The current board sent a loud message to the constituents— we don’t care if you have been accused of domestic abuse; the female voice does not matter. At least the “disgraced” Shawn Williams decided the public is better off without him. I really doubt Charlie King would have supported a guy like Leo.

Please……does anyone really believe that any educated politician is supporting Charlie?? They may tow the party line for photos and interviews but I guarantee when it comes down to voting, they’ll be in York’s corner, with the exception of Eugene of course. Charlie should have run for a district seat and then he may have had some credibility to run for Chairman at large of the most dynamic county in the nation. I just don’t understand the philosophy that he can go straight to the top. It won’t be good for him or the County. The learning curve will be so steep.

Some one should send immigration to Michael O’Connor’s restaurant in Leesburg. At least one of the “carpenters” working on his build-out were NOT legal and was recently deported back to Mexico.

Could King come up with a more pouty portrait? I think not.

He’s a bit androgynous, no?

He’s a serious man, exactly who need to run a county of this size and importance to the state.

I think you have a misprint. It was King that Buona was campaigning with?

You are correct. I have corrected the typo. Thanks!