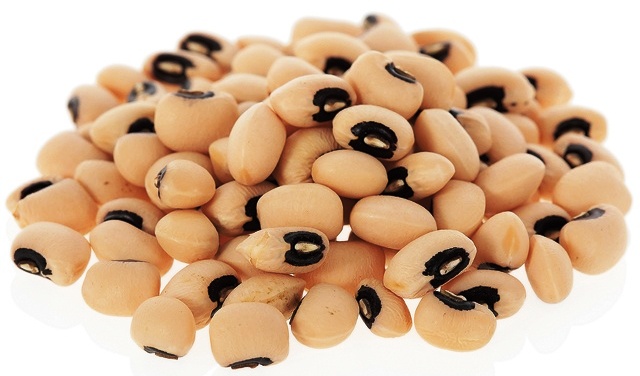 Like most southern families, we eat black-eyed peas and cornbread on New Year’s day because that assures us good luck throughout the year.  Most folks add collard greens to the meal because that means money in the new year.  We add country ham to our black-eyed peas because it tastes good and many people around the world believe eating pork means progress in the new year.

Stories tell us we eat black-eyed peas because of General William T. Sherman.  In his march to the sea across Georgia during the Civil War, his troops took all the food they could find but ignored black-eye peas because they were considered to be animal feed.  That made the peas ‘lucky’.

Extra long noodles are thought to bring you a long life.  Rice is often eaten with them for wealth and fertility.

Happy New Year to all our readers and supporters!  We couldn’t do it without you!

Nothing personal (really) but I’ve never liked the taste of black-eyed peas. I guess that just makes me a true Yankee at heart, eh?

If you eat turkey, would the year be a turkey?