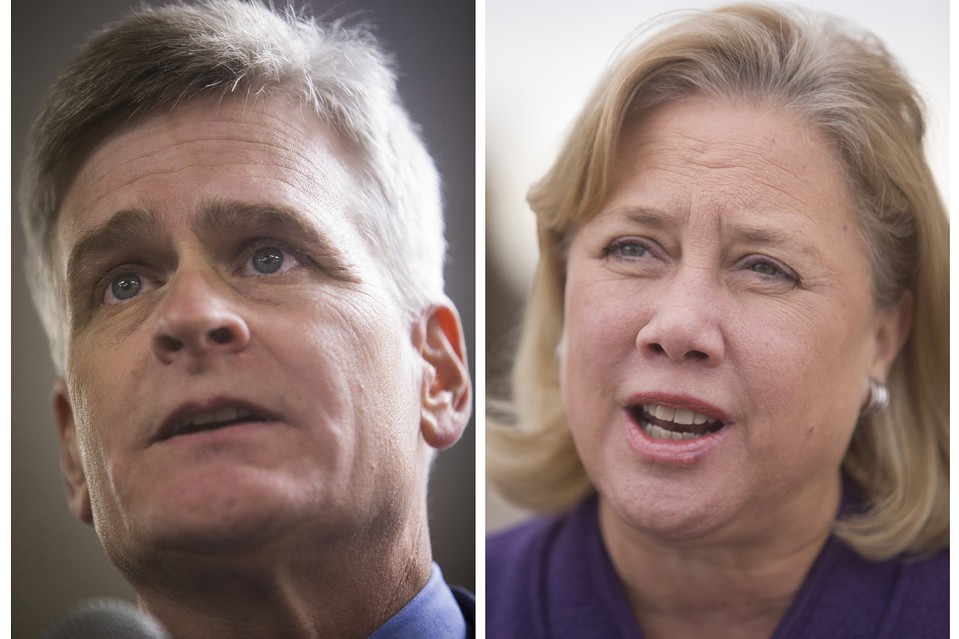 Congressman Bill Cassidy has easily defeated the last democrat Senator in the deep south. Â This gives Republicans 54 Senate seats, a pickup of 9 seats. [read_more] Two republican House members also won in Louisiana, including one to replace Bill Cassidy. Â Republicans in the House now hold 246 seats, the largest Republican majority since Truman was in the White House.

Three reasons why Landreiu lost – first, she lost much of her New Orleans welfare dependency bloc of voters, as a result of Katrina. And without their most loyal supporters, the welfare constituency, Democrats are chopped liver. Second, without Bill Clinton (the first black president) and Barack Obama (the first real black president) on the ballots (as they were for her in 1996 and 2008), she was in deep doo doo. And finally, with Landrieu voting with Obama 97% of the time, her charade as a moderate was over. And middle of the road voters could clearly see that.

You are right. Should have said deep south. Thanks!
Kaine and Warner are next!

Pretty unusual for an incumbent to lose a senate seat … and by 16 percentage points! The good people of Louisiana must be waking up to the perfidy of this administration and the Democrat party.