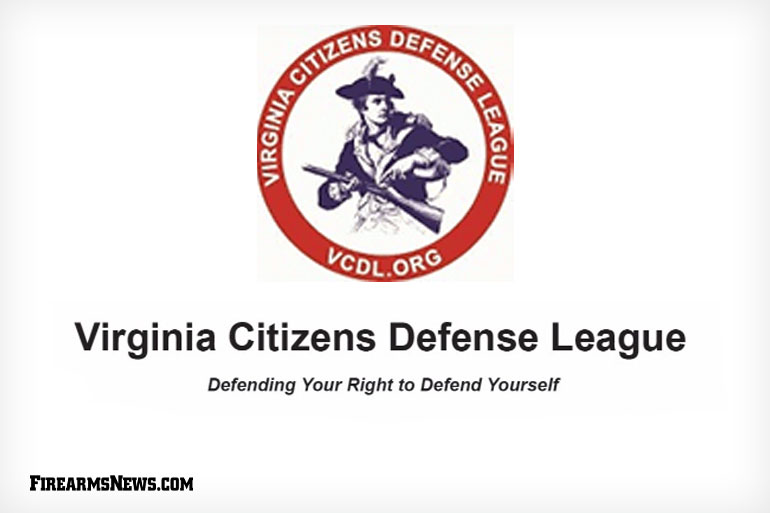 McAuliffe, Herring, Ayala, and their parole board are turning violent criminals loose on our streets

An excellent new ad from our friends at VCDL.org:

McAuliffe, Herring, Ayala, and their parole board are turning violent criminals loose on our streets was last modified: October 22nd, 2021 by Jeanine Martin

Joker typifies the mentality here — little wonder sponsors and advertisers are scarce. Maybe a bit of Dale Carnegie would help.

Obviously that is not an issue here.

Sam/Jake/Jack, please stick with one name for comments. Thank you.

This is my first comment here in literally years, I’d say like .. I don’t even know, maybe 5 years or more. I thought I’d check the site to see if anything was here about election polls since obviously we’re all paying attention at the moment. Anyway, your comment and J’s response made me want to post something because it reminded me why I left years ago after being fairly active here, it was because it seemed like the trolls were being given a free pass, and I was getting yelled at by the admin all the time for earnest posts. I was finally like … “You go, Bull Elephant”, and just got sick of it and left. Just glancing around it looks like I wasn’t the only one, .. I think this site had more traffic then than it even does now. Site admins who don’t know what they are doing always seem to forget the one golden rule about their own sites … there are a few key content creators who drive 95% of your traffic, and when you piss those people off and they just leave your site is doomed. People who post here ARE your content, and they are essentially posting content for free, … so when you mod them heavily it’s literally worse than trying to get something for nothing, not only are you being an asshole to the people who are writing all of your content for free, but going a step further and abusing them and thinking they’re going to keep spending time on your site. It’s not the people who post the “articles” who drive content, it’s the commenters on an active site.

Bearing drift had the same fucking problem. They got confused when the TEA Party was driving all the traffic at their site and started thinking they were Lords of some kind of kingdom, that somehow because it was “their site” that somehow they had control of what was going on. So they did the same thing, started heavily mod’ing their commenters, and people just got sick of it and left, and that site sucks now just like this one does.

For other people who are considering creating a forum for Virginia political debate, never forget that its the people who comment there who are the reason your site gets traffic, not any genius on your part. If you are a dick to them, they’ll just leave and go drive traffic somewhere else, because their energy is everything on a site, not your stupid 9.99$us/mo web server.

It’s too bad that for the bulk of Terry McRat’s voters like your two trolls here… Eric and Johnny Idiot Schmucko… this ad won’t matter.
They don’t live where crime is bad… they live in price gated communities not in the innner cities of Norfolk, Richmond Roanoke, Hampton.
Those two who kneel to BLM have no idea that when you parole criminals and go light on prosecution.. then the North side of Richmond erupts in more violence… It doesn’t effect Lowdown county with it’s median home price of what 500 k?
They’ll just live in their stupid fantasy world and say you’re racist etc… If you care about BLM you two fools, you enforce laws… oh never mind… you guys can’t understand reality… back to rainbow and unicorn progtard world..

With Attorney General Mark Herring running attack adds on Jason Miyares about criminals then to grant parole to violent criminals without notifying the victims it is a disgusting display of the lack of character and concern for victims.
We do need a Politician Attorney General

Better yet, tell these 3 that it’s no longer their parole board. There’s a new leader in town.