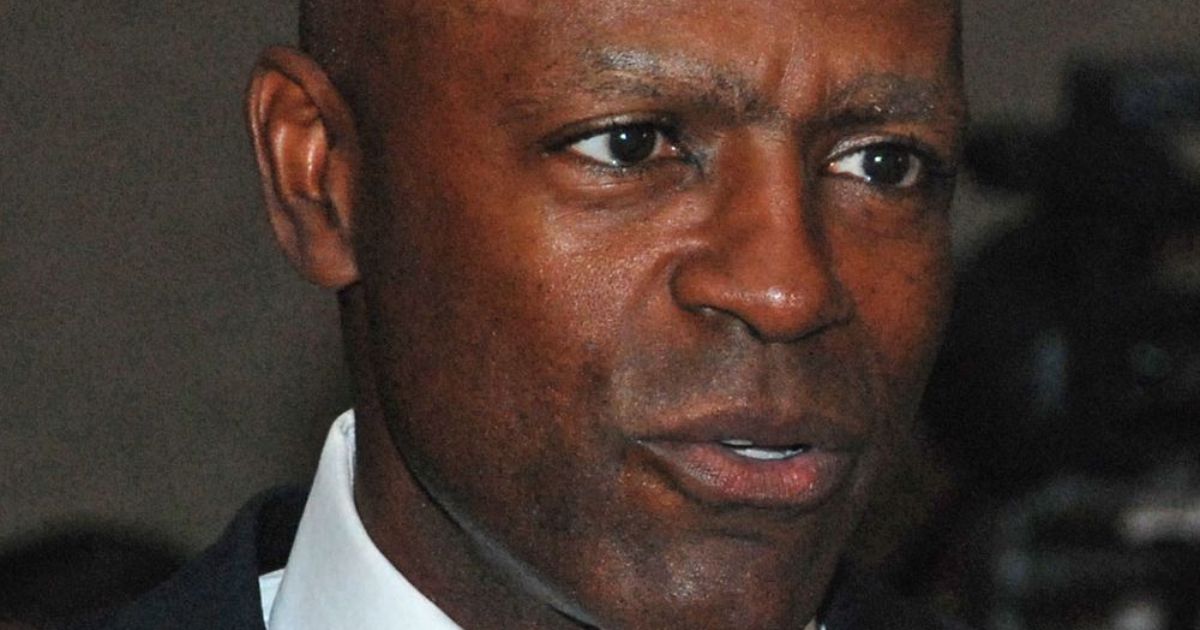 UPDATED: McCollum getting off light on Stolen Valor

Gary McCollum is running for the Virginia Senate from the single most military-heavy district in the state (maybe the country). To appeal to his audience, McCollum made sure to highlight his own military service. The problem, as we’ve partially detailed before, is that McCollum fabricated some important things in that regard.

McCollum said he was still “currently” serving as a Major in Army Reserve. That’s been thoroughly debunked. As has been widely reported, McCollum’s military service obligation was discharged in 2001. As such, press reports have been stating that McCollum hasn’t been “a Major in the Army Reserves” since 2001.

In fact, unless McCollum availed himself of certain rare opportunities, or unless he was called back to the active reserves (and he has he claimed neither of the possibilities), McCollum has been out of the Army Reserve since June of 1992.  Thats 23 years ago, not just 14 years ago.

The difference between these two numbers is McCollum’s time in the Individual Ready Reserve (IRR).  IRR is that status on which military members are placed when they have satisfied their active duty requirements, but have time remaining to satisfy their Military Service Obligation (MSO).  The purpose of IRR is to allow military members to re-enter civilian life, while retaining the ability to tap an experienced backup force that can be recalled to duty in the event of a national emergency.  So, for instance, for someone who enlisted in the 1990s for a 4 year enlistment, in most cases they actually signed up for 4 years of active duty, and another 4 years of IRR.  Except in rare circumstances (less rare after 9/11, which is after McCollum’s MSO ended), service members on IRR do not muster, do not get official orders, do not put on their uniform, or otherwise perform any duties.  There are no benefits or pay, only an obligation to ensure your address is kept up-to-date so the military can get in touch with you if needed, and otherwise you completely rejoin civilian life.

Importantly, you only enter IRR when you receive an honorable discharge from active service.  In other words, you know your status has changed.  For McCollum, it went from being part of the Army Reserve to being placed on IRR status.  Contrary to his spin, IRR is not the “inactive portion of the Reserve;” the Reserve is a separate organization and IRR is a post-service status.

Hence, by letting McCollum get away with saying he only went 14 years not understanding he wasn’t in the Army Reserve, they’re really giving his bullshit claim to have been mistaken much more credibility than it deserves.  In all likelihood, he hasn’t drilled, mustered, put on a uniform, received a paycheck, attended training, or had official orders of any kind for a period of time longer than most people’s entire military careers.

The press needs to call him on this blatant lie that he was “mistaken” about his status.  And then McCollum needs to do the right thing for himself, his family, and the tens of thousands of active duty and former military and their families that live in his district: drop out and return to his thoroughly un-military private life.

UPDATE (09/24/15 1:00pm): Via Twitter, I attempted to contact reporters at the Virginia Pilot, who are providing the local coverage of this story, to suggest they are getting a subtle but important piece of this story wrong.

@BullElephant @vpbbartel I’ve reported that. Your blog post is erroneous as it relates to the press. http://t.co/V20fajKPnJ

I still think Patrick is missing the distinction between IRR and the Army Reserve. In the piece he links to, he writes:

A former Army Ranger, McCollum was discharged in September 2001 and spent 11 years on active duty. He said he mistakenly believed that he remained in an inactive portion of the reserves called the Individual Ready Reserve.

(Emphasis added). This is exactly the point of my piece above: that the press, in the absence of first hand experience in military issues and apparently without talking to those who can explain it, are allowing McCollum to spin the truth. IRR is not “an inactive portion of the reserves.” It is a post-service contractual status where the military can still legally pull you back, but where you’re otherwise entirely a civilian.

McCollum says he didn’t receive notice that he was no longer on IRR, and I’m sure that’s true, because one does not receive a discharge from IRR…the status simply expires.  Stated another way, at the end of the IRR period the former soldier’s Military Service Obligation is “discharged,” but the soldier himself was necessarily already discharged from the service at some previous point. The only discharge McCollum received was in June of 1992 when he received an honorable discharge from the Army Reserve.

The last time McCollum was “currently a major in the Army Reserve” was 23 years ago, and by uncritically accepting the spin that he was in “an inactive portion of the reserves” as of 2001, the press is allowing McCollum to make it seem plausible that he didn’t know the truth.  It is patently obvious McCollum has been consciously telling a lie about his service for years, and that he’s now lying about his lie.  That’s what needs to be reported.

UPDATE 2 (9/24/15 2:21pm): Patrick Wilson points out I inadvertently referred to McCollum’s former status as a captain, instead of major.  Corrections have been made.

UPDATED: McCollum getting off light on Stolen Valor was last modified: September 24th, 2015 by Chad Ochocinco

I worked in the same business unit as Mr. McCollum and I can safely say the man had no moral fiber. He’s the classic race baiter who like his idol Obama, deflected blame for all he fouled up and took credit for things he had no affiliation with whatsoever. So glad to see he got his comeuppance!

In 1992 Mr. McCollum had 11 years of military service which was creditable toward retirement, which means a pension at age 62 if he were to complete 9 more years of Reserve service. It’s been my experience that Reserve members in those circumstances don’t generally just pack it in when they are over half the way to a retirement.

I’m a retired Army Reserve officer with several years of active duty. The reasons that I’ve seen for officers leaving a unit after being over half way to a retirement generally boil down to being passed over for promotion, bad evaluations, or the curious step-child of a bad evaluation, which is being given the choice to either go out in a blaze of glory or just go out in a blaze. Once in a while the Reservist gets a dream job that poses a conflict with Reserve service, but I doubt that Mr. McCollum’s job at the cable company could by any stretch of the imagination fit into that classification.

Those who leave their Reserve units and go to an inactive status can still do things to be credited with good retirement years, like enrolling in Army education courses and doing at least a week (if memory serves) of active duty each year, which is not that difficult for IRR officers to get. One final note is that a Reservist knows if he or she is no longer in the IRR because that Reservist ceases to get annual retirement points statements in the mail.

I think it probably has much more to do with party affiliation, don’t you think?

But without the black bloc vote, Steve, the Democrats would be sunk. Which is why Democratic leaders pander to characters such as Jackson and Sharpton. Sheesh, even when Jesse Jackson (“Hymietown”) and Al Sharpton (“Jews in Harlem are white interlopers”) made disparaging ethnic remarks which would have banished anyone else from the political arena, those two goons were allowed to address the Democratic National Convention. I stand by my original comment.