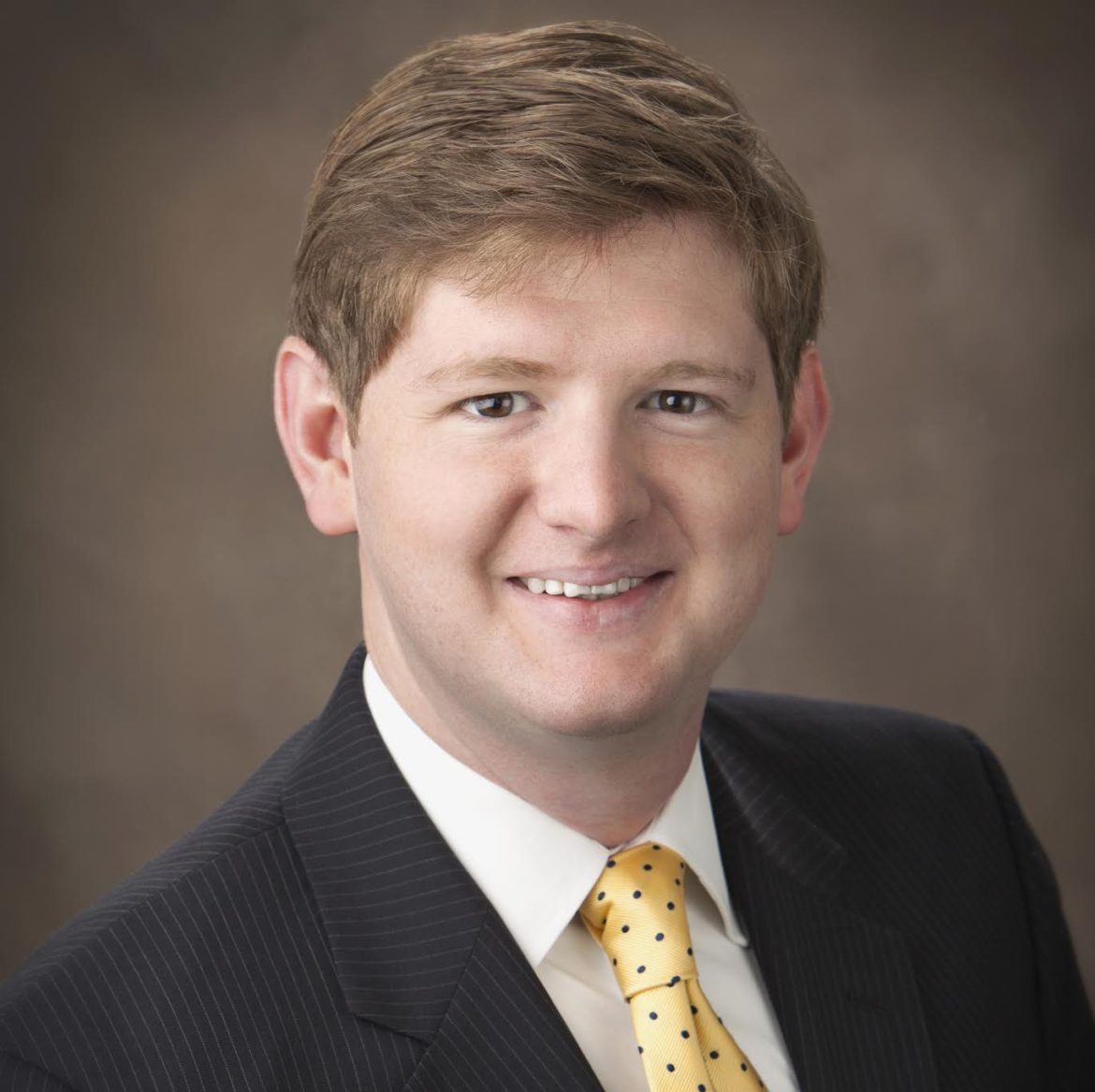 McDaniel: Why I’m Supporting a Primary in the 11th

Next week, the 11th Congressional District Republican Committee will determine the nominating method for our candidate against Gerry Connolly. Over the last month, I have given a significant amount of thought to this decision, and I know my colleagues on the committee have too. A few weeks ago, I put together a simple survey which asked respondents to rank their preference of nominating method from four different options: Primary, Convention, Firehouse Primary, and No Preference (note that Survey Monkey randomly scrambled the order in which these options were presented when a respondent began the survey). I also asked respondents to enter their ZIP code so I could remove responses from people who do not live in the district. I won’t go into more detail on the methodology, or why I asked the question the way I did, but people are free to reach out to me in the comment section and ask specifics.

Although not surprising, the response was “Primary” as the first choice. The full results are below for your information:

Back in August of 2016, I voted primary for this year’s statewide nomination method. If you would like to see my reasoning for doing so, here is a post I put up on my personal blog discussing the matter. I won’t rehash the reasons I laid out last August, but many of them apply for this upcoming vote. However, there is one key reason why I will not support a convention in the 11th District: distribution of the population.

The 11th District is the only one in Virginia with a single jurisdiction holding a super majority of the population. Fairfax County holds 80% of the district’s population, and thus 80% of the weighted vote under Party Plan rules (rules that cannot be altered through the convention call). Although I proudly hail from Fairfax County, I believe that it is fundamentally unfair for a single jurisdiction’s delegation to effectively control the outcome of the convention.

Conventions are not “one man, one vote”. They are weighted votes based on how the population is distributed across the jurisdictions which comprise the district. What this means is that a candidate from Fairfax City (5%) or Prince William County (15%) is artificially disadvantaged against a candidate from Fairfax County, for no other reason than the artificially weighted vote control written into the Party Plan. I would be much more open to a convention if rules allowed “one man, one vote”.

That said, I will be supporting a primary and I am confident that a majority of my colleagues will agree with me on this issue. Based on the balance of State Central Committee, we are likely going to have a primary in 2018 for the U.S. Senate seat, and I do not have an issue tacking a Congressional primary onto that. I had considered a firehouse primary; however, the committee is not on a strong footing either financially or logistically to reasonably execute a firehouse.

I understand and respect the reasoning for those who do not support primaries. Not wanting the government involved in any way is a noble goal, and embodies our conservative values of limited government and fiscal responsibility. I would pose, however, that the government is “The People”, especially when it comes to elections. When I walk into the polls for a primary, I do not see faceless bureaucrats running the show. I see my friends and neighbors who are volunteering their time for a civic duty. A solemn duty that is, at its core, the bedrock of our democratic-republic.

We, as a legally recognized party, are given preferential treatment for ballot access and annotation (we get our party ID printed by our names), which indicates to me that we are not a truly “private organization” forcing the taxpayer to foot our bills. If we are holding a publicly run election for chairman of a unit committee, then I would agree with that argument. But in our duopoly, we owe to the public, whose votes we ultimately hope to earn, a fair and reasonably accessible nomination contest. A primary meets that goal, and others, without presenting an unreasonable burden from a fiscal perspective. In Fairfax County, holding a primary costs around $250,000 which equates to about 55 cents per taxpaying household.

I recognize that this is all my opinion, but I was elected because of my opinions. I welcome any and all comments on the matter, and I am all ears if there is a compelling argument for me to change my mind. I am certainly not above listening. My direct email is kyle@kylemcdaniel.org

McDaniel: Why I’m Supporting a Primary in the 11th was last modified: May 3rd, 2017 by Guest Contributor Kyle McDaniel

Kyle McDaniel represents 11th Congressional District to the Republican Party of Virginia's State Central Committee (SCC), a position he has held since 2016. Prior to serving on the SCC, Kyle had served as a vice-chairman of the Fairfax County Republican Committee, and in a variety of roles on local campaigns. His community involvement includes the West Springfield Rotary Club, Clifton Lions Club, past president of the Greater Springfield Chamber of Commerce, and a member of the Fairfax County Board of Equalization of Real Estate Assessments."

Good for you, Kyle. Primaries are more inclusive and help grow the party – which should be our ultimate goal.

Good luck taking out that communist Connolly. You’re going to need it

Our district is not good for us, but we have to put up a viable candidate. Connolly is a political hack extraordinaire. It will be a great day when he is gone.

Fun to see someone on SCC think that RPV is not a private entity, but some kind of socialist appendage of the state. No wonder we end up with such inanity at the RPV level, given the willful ignorance on display.

Not that the decisions at the 11th CD are going to matter a whole lot. Who the hell would ever want to buy the nomination in this district, anyways?

Thanks for your input, Greg.

Methodology on first glance is invalid because mass meeting is not a valid choice.

The State Party Plan does not permit a mass meeting for a congressional district.