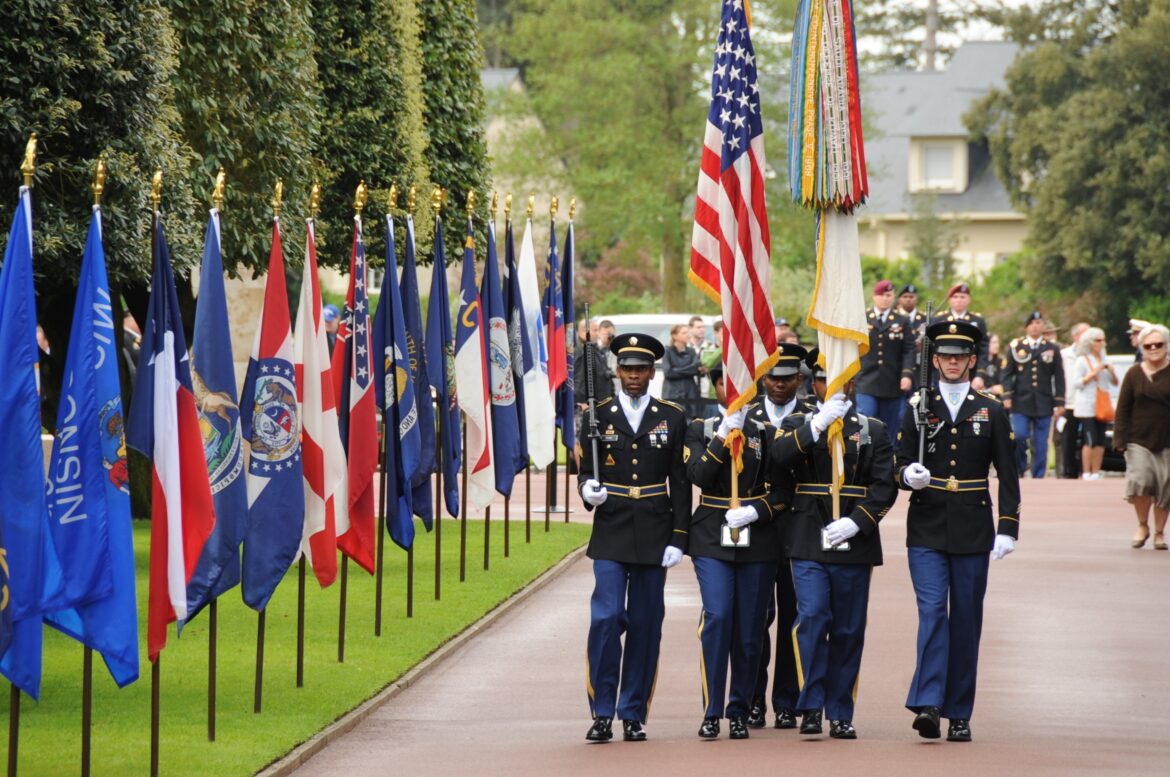 “This Memorial Day, I wonder if we are worthy of such an honor and such a duty.”

The line has held since 1789, and every Memorial Day, Americans gather to remember the high cost of freedom. Its measure is blood.

Of course, many nations have some day that commemorates their past victories in battle or wars won. The Brits and French have their Remembrance Day for the First and Second World Wars, or VE Day, and the Russians have Victory Day, as examples.

However, in the United States of America, Memorial Day honors those who have paid with their lives to secure an idea reaching back to the nation’s founding. It pays tribute to a piece of parchment that broke a chain of 5000 years of human civilizations ruled by force and, instead, celebrates a Republic constrained by law and self-governed.

It is the first and still the only constitution in the world which boldly proclaims that human rights come from an Almighty God, not from an almighty tyrant, strongman, king, parliament, Congress, or court.

The Bill of Rights is neither arbitrary nor open to debate nor optional. They aren’t approved rights any more than breathing is elective. They simply are – because they are part of the eternal Moral Order.

I’ve written about the incredible sacrifice of a few for the many for decades now. Yet I’m never satisfied that I’ve captured the spirit that should animate the celebration of the defense of human freedom they represent. Perhaps that’s as it should be.

I think of the sacrifice and goodness of these heroes this Memorial Day; and the thousands of warriors who have fallen in the last two decades alone in Iraq and Afghanistan, and those I still mourn from the Vietnam War.

I find myself wondering, will there be men like this in the future to safeguard the Republic, to keep the flame of human freedom alive?

The answer, of course, is do you and I have the guts to make that a certainty?

Over the new century, the nation’s Memorial Day has found a divided country, as perhaps we have not been since the Civil War.

The divide this time is on ideological and theological battlefields. It is between the takers and the producers; the Godless and the Godly; those who wish us to live as the wards of the paternal state that slips further into tyranny with every new law, and those who want to live as free and self-governing men and woman, made in the image of the Sovereign High King.

Memorial Day 2022 finds the nation weary, beaten down by the stupidity and mendacity of a self-aggrandizing “ruling class” that neither knows nor honors sacrifice, craving only what they can leach from others and plunder from the nation’s wealth.

If this Memorial Day means anything, it must be to honor the fallen with our own bravery. Human dignity and human liberty – the exception of all human history – have been handed to us to preserve for another generation. It exists only in the hearts and memories of the living.

This Memorial Day, I wonder if we are worthy of such an honor and such a duty.

I know they were.

(2012 Military Photo; US troops at the Normandy American Cemetery and Memorial in France commemorate Memorial Day).