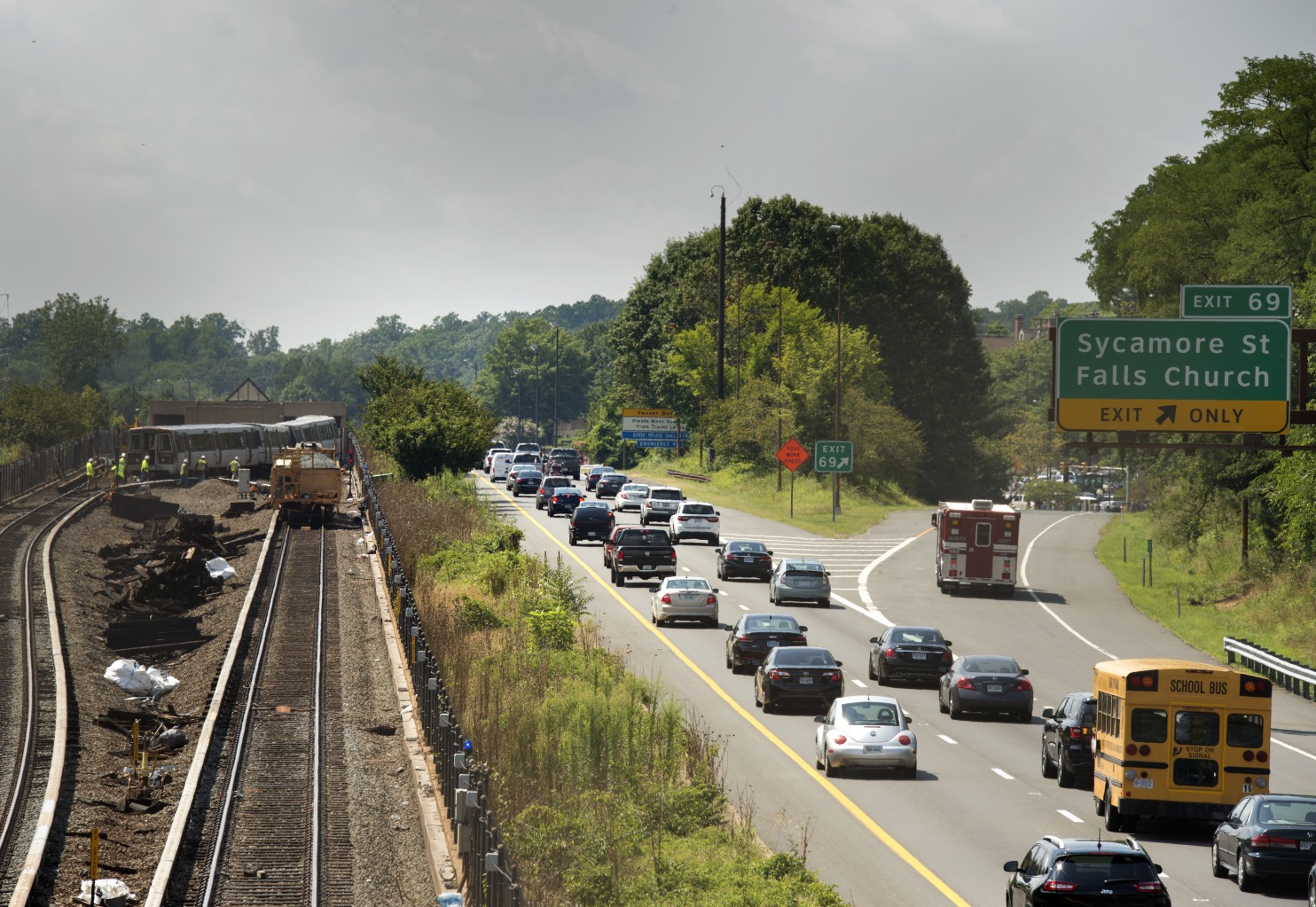 Rinse, lather , repeat … And in the case of Metro and its parent organization WMATA just keep repeating.

Welcome to the most inept, corrupt, mismanaged, fiscally irresponsible, and now criminal organization in our nation. WMATA is right up there with the Post Office , Capitol Hill Democrats, Ponzi Schemes, and the Mob. What a group.

Some elected officials seem to get it. congresswoman Barbara Comstock was quoted in yesterday’s Washington Post as saying” one more disturbing revelation from Metro” she went on to say ” the decades of mismanagement are continuing to manifest themselves on a weekly basis” I could not agree more. The key phrase here is “decades of mismanagement”.

This means when LOCO elected officials signed onto the Silver Line in 2012 they failed miserably to do the proper investigation into WMATA’s operations and finances. Instead of being Stewards for taxpayers, they became lackeys and cheerleaders for special interests who would benefit from Metro Stations adjacent to Dulles Airport. Instead of looking at WMATA’s books and operations this group of supervisors, Matt Letourneau, Ralph Buona, Shawn Williams, Ken Reid (Loudoun’s own Benedict Arnold) were busy allowing Scott York to lead them around by their noses spouting bogus studies about the system’s projected economic effects on Loudoun.

They forgot two crucial elements of a linkage of this magnitude. First, Transportation solutions should actually improve transportation. Economic development is important, but ancillary to the core mission, transportation. Second, WMATA is a fiscal train wreck. Anyone with the IQ above a bucket of car parts would have seen this had they done even a cursory investigation. They didn’t. They did not want to know the truth. The truth ran counter to their assertions that WMATA was good for Loudoun.

Let me try to explain what this means to the Choo Choo Crew. Metro ridership is decreasing at the exact same time both the system and populations are expanding.

More on the latest criminal investigation into Metro here.

To be fair, the Mob is probably A LOT better run than Metro.

And they probably run in the black.