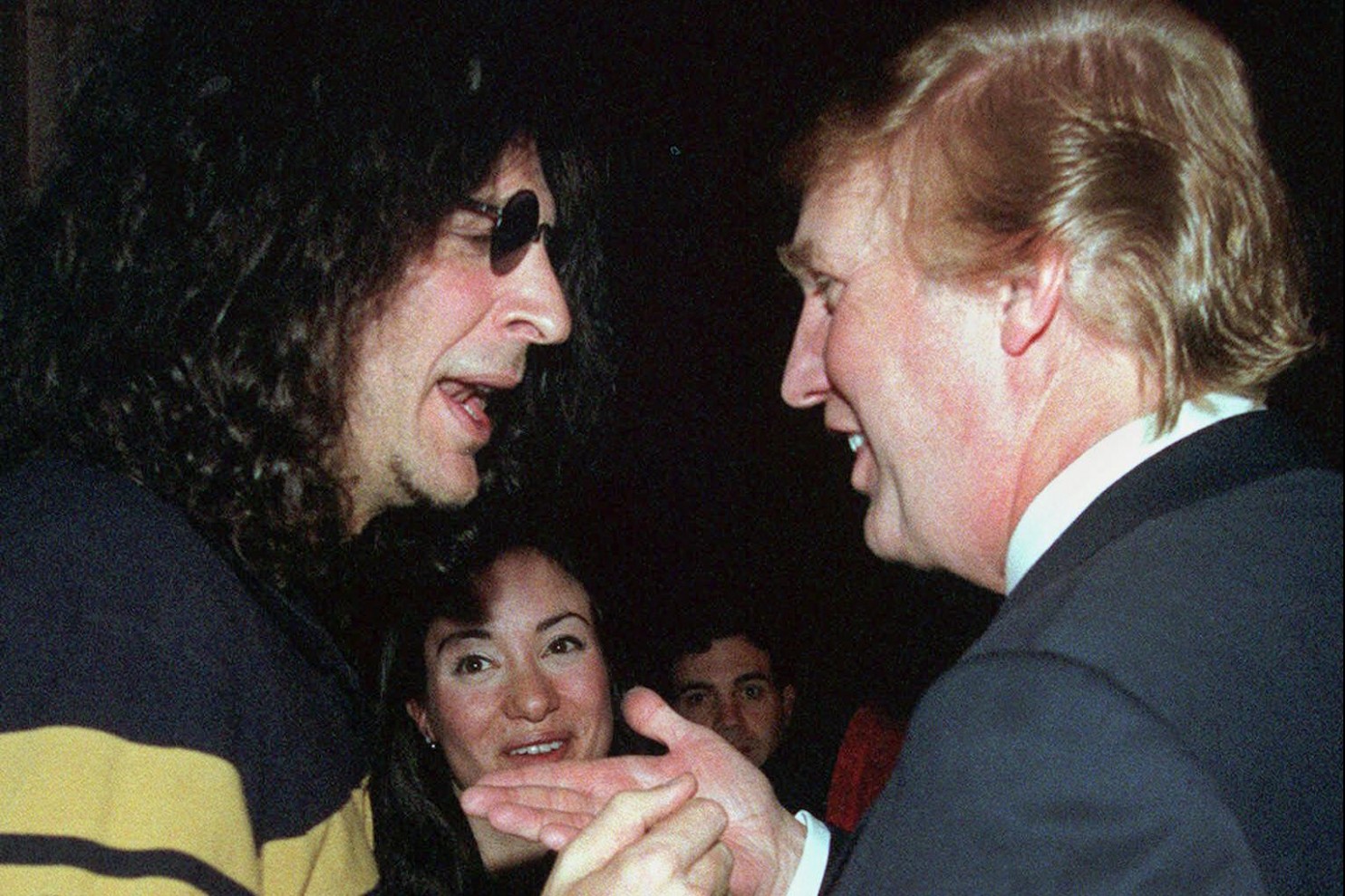 […] debate.  We can assume Trump will again apologize for his own disgusting behavior in 2005 and the crude comments made over the years on the Howard Stern radio program.  Bringing up Clinton’s infidelities can quickly backfire on Trump because he too has had […]

He’s vetted in the Primaries — if this was a big deal, ¡Yeb! would have played the tape from his cousin back then.