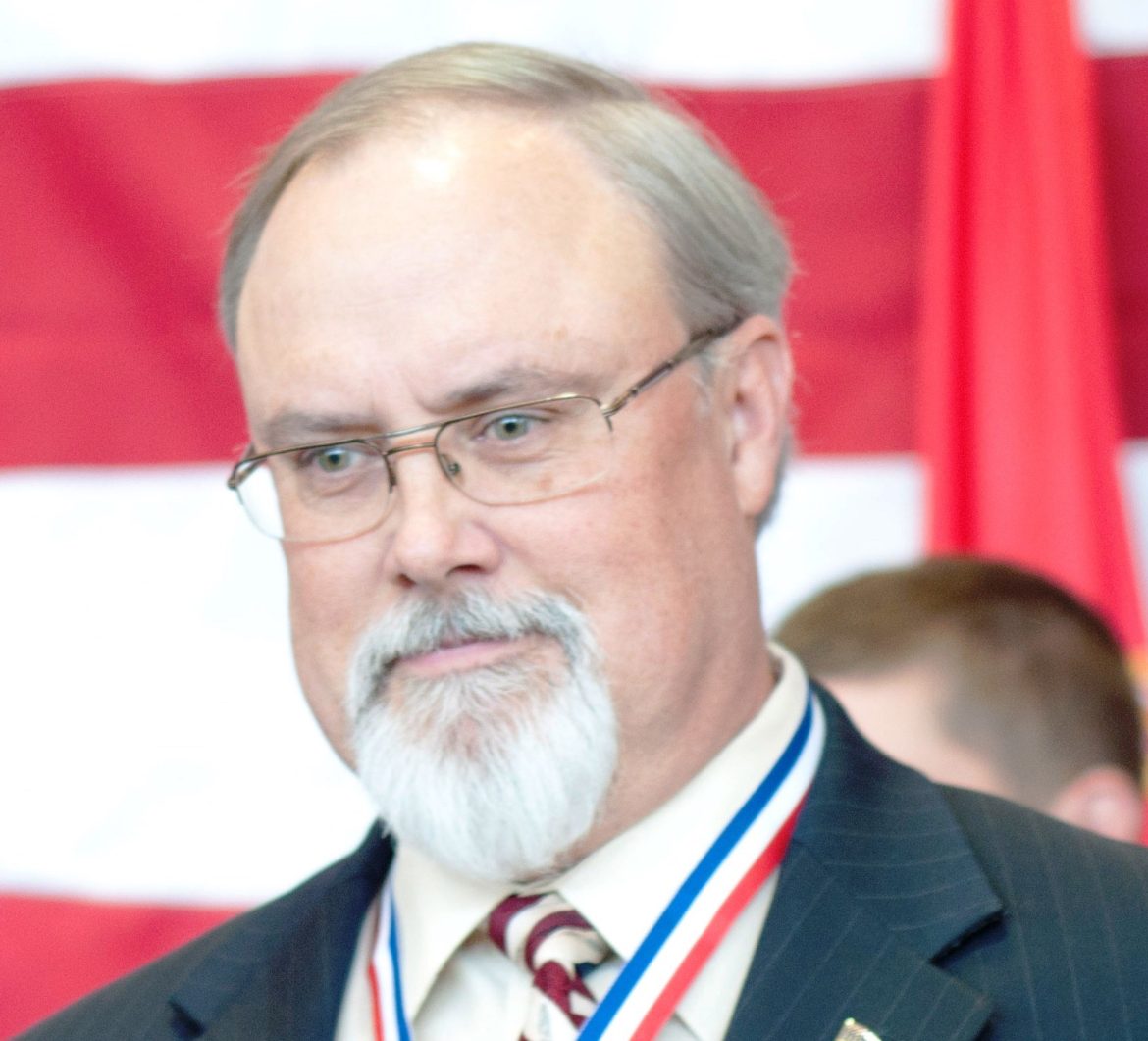 Just two weeks ago, the Fairfax County Board of Supervisors asked Governor Northam to waive a legal requirement pertaining to absentee ballots in Fairfax County.

It is Virginia LAW that a voter’s signature on an absentee ballot be accompanied by a witness signature, attesting to the voter’s eligibility to vote in the election.   But nine out of ten Board members want that law suspended in Fairfax County during the current election season, presumably because Terry McAuliffe’s campaign is worried he’s going to lose the election.  (See my previous post here.)  To my knowledge, Governor Northam has not responded to the Board’s request.

Now, the Director of Fairfax County’s Office of Elections, Scott Konopasek, wants to flout the law.  Apparently, he has suspended the legal requirement that an absentee ballot application includes the last four digits of the voter’s Social Security number.  Poof!  Like magic, that legal requirement disappeared when Mr. Konopasek decided to go ahead and process applications that were missing those digits.  According to Konopasek in a public meeting Thursday afternoon, the office already has processed some 500+ applications that were missing the legally required Social Security information.  That means those applicants are going to receive absentee ballots.

Director Konopasek is openly flouting Virginia’s election law.  By the way, this is his first year as Director of the Elections Office. Most recently, he came from California where he served in the Contra Costa County Registrar’s Office.

A lawsuit has been filed against Konopasek and his Electoral Board colleagues by the Virginia Institute for Public Policy, seeking declaratory and injunctive relief.  Central to the lawsuit’s argument is the Anti-Suspension Clause of Virginia’s Constitution, which disallows changes to Virginia law without the consent of the people’s representatives (i.e. the General Assembly).  You can read the court filing here.

Consider the hubris of Scott Konopasek and his colleagues, disregarding Virginia law as they process ballot applications that violate statutory requirements.  Each of the defendants took an oath before assuming their duties in the Office of Elections:

“I do solemnly swear (or affirm) that I will support

the Constitution of the United States, and the

Constitution of the Commonwealth of Virginia, and

that I will faithfully and impartially discharge all the

the best of my ability (so help me God).”

What is the purpose of governing laws if those who govern disregard them for their own advantage, or to the advantage of a political candidate?

[…] Office of Elections unilaterally waived some legal requirements for absentee ballots.  See article here.   Like the SBE’s regulatory “interpretation” in October 2020, this action violated the […]

A citizen’s arrest of this POS and his delivery to a Patriot Court is the ONLY solution.

I sure hope the Youngkin campaign, in the event he loses by a close margin, will demand a full forensic audit. It just might unveil many more illegalities that have been taking place for years.

Only the legislature can change voting laws, anything else is unconstitutional!!

What legal jeopardy does Konopasek face?

for the immediate moment, none, as Dave Dickinson posts below. Once the demo communists have manufactured enough fraudulent ballots to ensure a McAwfull “landslide”, he will be congratulated and rewarded with higher positions in the new politburo in Richmond.

Par for the course. Democrats cheat and then put the onus on Republicans to unwrap their lies. In the meanwhile, they will mix these ballots with legitimate ballots so there is no way to pull them out and discard them. Democrats have mastered the art of legal arbitrage–by the time you get a right and just response from the glacial legal system, it is too late to undo their damage.