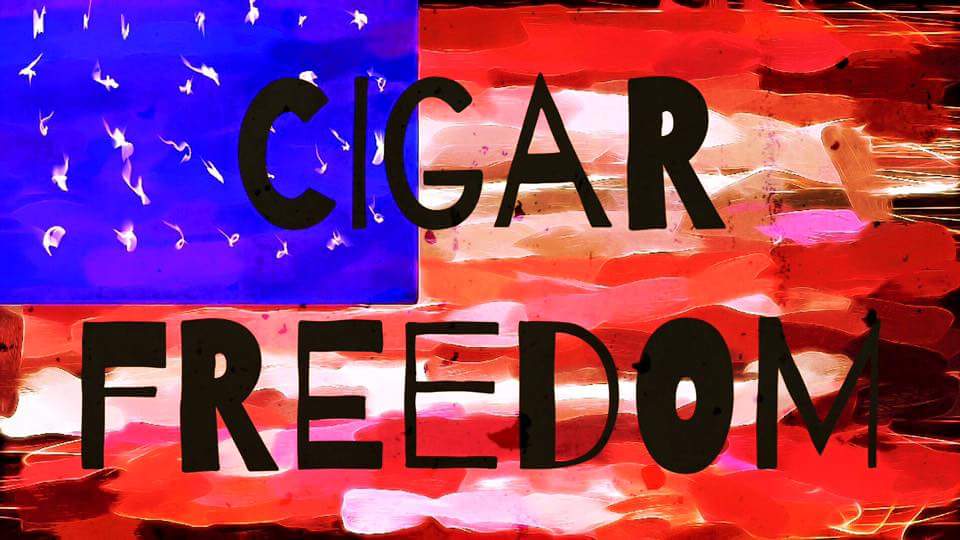 More Than Just a Cigar Problem!

If you haven’t been paying attention to the FDA’s war on the cigar industry, you really need to start. You see, it’s not just a cigar smoker’s issue. It’s a jobs, economy, geopolitical, and potential military issue.

The 35,000 American jobs that are now in jeopardy obviously pose a significant domestic problem, both from a economic and government revenue standpoint. To state the obvious, when tens of thousands more people are out of work, then the economy suffers both locally and nationally. Also, the government loses income tax revenue, increasing the budget deficit and the national debt. That right there is reason enough to care and do something about this issue, but if you need more convincing, read on.

This is corollary to my previous posting on the domestic consequences of the FDA’s drastic overreach and the likely destruction of the cigar industry as we currently know it. Latin America, parts of South America, and the Caribbean will further destabilize as a result of hundreds of thousands of job losses in Nicaragua, Honduras, Ecuador, the Dominican Republican, and other countries. This is a multi-layered issue that affects us all.

Currently, the cigar industry employs between 300,000 and 400,000 people in the aforementioned countries. Those jobs are among the highest paying jobs in the region. What happens when a tremendous block of those jobs disappear?

1 – The unemployed look for better opportunities. Finding none or few, they take advantage of our porous border and enter the United States, further increasing our illegal immigration problem. The already tremendous drain on our system is increased, costing the taxpayer hundreds of millions of dollars at a minimum. That’s not even talking about the other problems that come with illegal immigration which are well documented.

Unless you believe that illegal immigration is not a problem, and are therefore deluded, you should be reaching for your phone to call your Congressman and Senator to advocate for the passing of HR 662 and S. 441 right now. Still need more convincing? Consider the next possibility.

2 – Revolution and unrest in those geo-political regions are common. The region is an often forgotten powder keg. The newly unemployed, those that stay in their home countries, will likely take to the streets fostering a whole new set of revolutions and guerrilla warfare. The drug cartels will have a whole new set of recruits. Eventually, the US will have no choice but to intervene militarily whether overtly or covertly, spending billions in order to attempt to stabilize the region.

So there you have it and this is only a brief overview of the further problems that will arise. We’re talking potentially billions of dollars of increased drain on our system while at the same time, losing existing revenue. All of this happens because the FDA overreached with absolutely zero foresight or care for the massive domino effect these regulations will have.

This is a MAJOR problem and all people who have common sense need to take action, even if they are not a fan of cigar smoking. We must stop this or deal with the multi-layered fallout for decades.

Call your congressmen and senators and make sure your voice is heard!

More Than Just a Cigar Problem! was last modified: May 10th, 2016 by Aaron Gulbransen

This obsession with protecting a murderous micro-industry can only be a function of nicotine addiction swaddled in the high-minded rhetoric of liberty, economic prosperity, international stability, or whatever other irrational linkage the addict seeks to hide behind in order to keep from confronting the self-destructiveness of his addiction.

All this only proves how good a policy this is after all. One MIGHT quarrel with the degree of executive authority allowed here, but the policy itself is not only sound, but actually insufficient.

Don’t you know how Washington works? Just get the cigar industry to hire lobbyist’s, and give them a checkbook to throw money at politicians. Presto. No more cigar problem.

It’s funny how important which bathroom to use has become, and now, the cigar the industry wants some help. Priorities.

So, what you are saying is American drug consumption is a major economic force in Central American economies and attempts by the US government to reduce its citizen’s consumption could lead to political instability within countries with high tobacco exports? That’s just crazy.

I think you need to understand that he, Bill Clinton and Monica Lewinsky all are or have suffered under a debilitating cigar fetish though I grant the latter two had a somewhat different take on the problem.