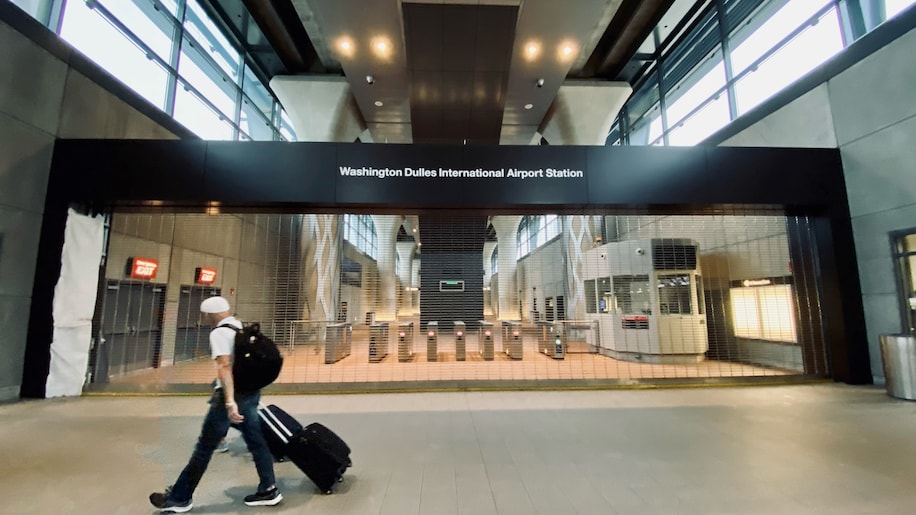 MWAA to pay an additional $207 million for cost overruns

Efforts to link DC to Dulles airport and Loudoun county via the subway have been fraught with problems and endless delays for over a decade. And the Silver Line is STILL not running to Dulles Airport or Loudoun. Now Metropolitan Washington Airports Authority has agreed to pay the contractor on the project another $207 million for cost overruns.

The MWAA’s board of directors in July approved spending an additional $250 million to cover cost overruns on the multibillion-dollar rail project, but the agency has declined to detail how the money will be spent, saying dollar amounts weren’t finalized and that employees who made the calculations were unavailable.

The MWAA’s reluctance to release details of how the additional funds will be spent raises questions about transparency and its management of the high-profile rail project, which is more than four years behind schedule. The airports authority, Fairfax and Loudoun counties are paying for a portion of the project’s costs, but the bulk of the funding comes from Dulles Toll Road users.

Congressman Gerald Connolly (D-Fairfax) has pressed MWAA for more transparency in how the money is being spent but as of Thursday he has not received a response. (Apparently, MWAA answers to no one.)

“Taxpayers and local stakeholders are entitled to more transparency and accountability than MWAA is offering, this isn’t an insignificant cost to the project, and Northern Virginians should not be on the hook for contractor deficiencies. A full explanation and accounting is warranted.

Don’t hold your breath. Nothing to do with the Silver Line has been explained, including the funding and years of delay. What a shame that Loudoun County put themselves on the hook for all of this and still there is no Metro service in the county.

Under the funding agreement, Dulles Toll Road users will pay about $188 million of the cost overruns, according to the airport’s authority. Fairfax County will pay an additional $40 million, Loudoun County an additional $12 million, and the MWAA another $10 million.

As some of us predicted, Loudoun will forever pay for a metro service few will ever ride.

The Boston “Big Dig” is the model for this corruption.

Swamps gonna swamp Jeanine… had to drive on RTE 15 through Loudoun and Pr Willie… Wow the traffic… Used to be a rural road… now it is the worst of both worlds… one lane and miles of traffic piled up on it.. Looks like its gonna have to be widened and exits/overpasses created instead of stop lights… Ching Ching Ching… I hear your taxes going up.. As well as the cost of this clown subway thing…
You guys live in the most awful craphole possible… Taxes… congestion… miles of crappy developments…
I believe that we in the Red part of the state should build a wall around Nova.. You of course are welcome to move to be in Virginia…