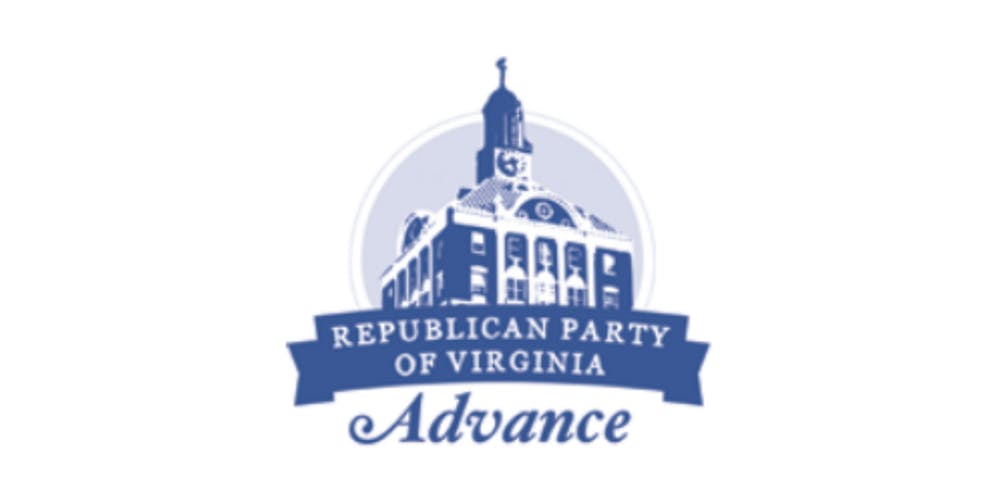 News from The Advance

The Annual Republican Advance is being held this weekend at the historic Omni Homestead Hotel in Hot Springs Virginia. A few hundred attended this year’s event, many fewer than in past years.

The State Central Committee met and set May 1st and 2nd as the dates for the state convention at Liberty University Vines Center in Lynchburg.

Republican activist Pete Snyder, along with Congressman Denver Riggleman and radio talk show host John Fredericks, hosted a hospitality suite dubbed â€œThe Secret Whistleblower Bar” with an invitation that read â€œJoin us to wet your whistle and blow the lid off this impeachment scam”. There was speculation that Snyder might be preparing to run for Governor in 2021. When questioned about a possible run, (from WashingtonPost.com),

â€œLook, Iâ€™m an entrepreneur, and whenever I see monopolies that may overreach, I think thereâ€™s signs for opportunity,â€ he (Snyder) said.

Shaun Kenney, a past Executive Director of RPV, was in also in attendance fueling speculation that he may also be a future ED of RPV. He described the Advance as ‘sobering’.

More on the Advance here and here.

News from The Advance was last modified: December 7th, 2019 by Jeanine Martin