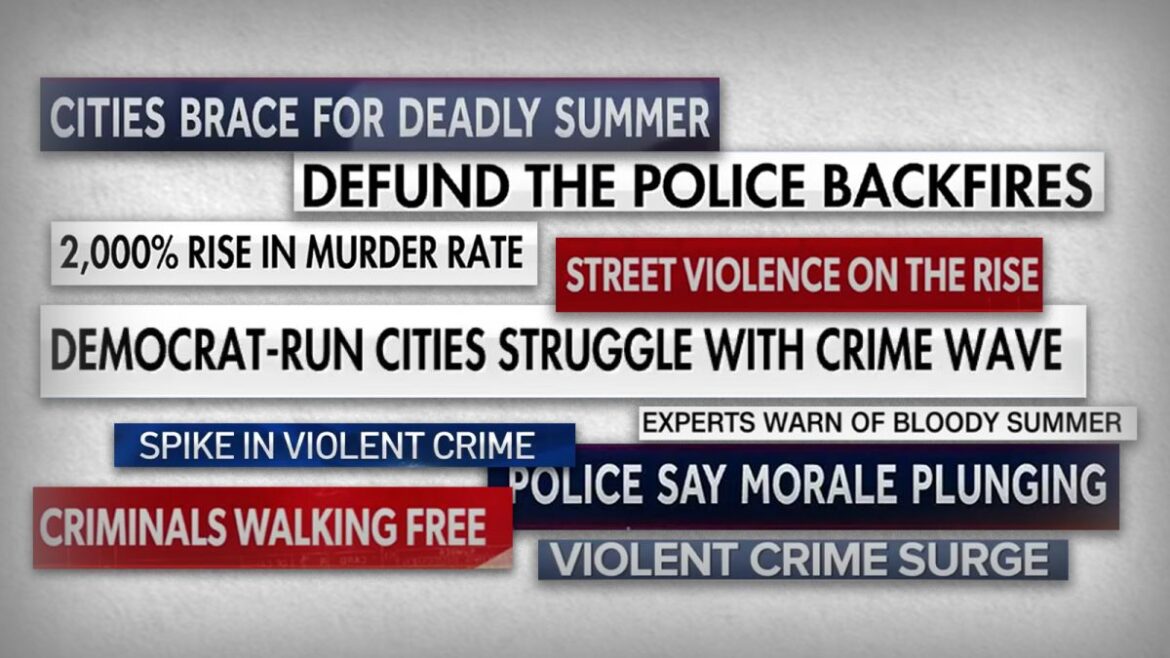 What is this graphic missing? It fails to note most of these murders were committed by black men. (source: CNN.com)

The latest deadly mass shooting in the U.S. occurred the night before Easter, when two teens were murdered at a packed party at an AirBNB rental in Pittsburgh – just days after a Brooklyn subway station was shot up, injuring 10.

The Washington Post, New York Times, Pittsburgh Post-Gazette, and other media did not post a cell camera video of the party, but the conservative-leaning New York Post did –and when you look at it, it is evident that virtually all the kids at this party were black.  My guess is the two underage kids killed were black, as is the perpetrator, who is on the loose. (If I am proven incorrect, I might get ‘canceled’.)

These media accounts focused on the number of underage kids there and quoted the police chief blaming the situation on too many illegal guns on the streets  This is now the storyline big city politicians and police chiefs use to deflect any discussion of the underlying causes, notably, lax law enforcement.

There have been 133 mass shootings this year, according to Fox News – a record.  More than two-thirds of the country’s most populous cities recorded more homicides in 2021 than the previous year, with at least 10 setting all-time homicide records — the majority committed with a firearm, according to a CNN analysis of police department data.

CNN is publishing a running tab of them here, counting 45 in April ALONE  They include Sacramento, where at least six were killed in a shootout in a busy shopping area, April 3, and Columbia, SC, where 14 were injured (none dead, thankfully).

Here, in Virginia, there was the shooting death of Virginian Pilot reporter, Sierra Jenkins, and too others at a bar on Granby Street in March,  plus one in Madison Heights, 1 killed, 4 wounded.

I scanned the CNN listing and found one common trend that the media is failing to report –that virtually all the perpetrators, and most of the victims, were African American.

All involved guns, but some did not, such as the black man who drove his car through a crowded Christmas parade in Waukesha, WI, killing six and injuring 100, and, the Washington Post reported last week that a January fire in an abandoned house which killed three city firefighters is now believed to be a homicide.   If you look at the security camera photo of whom police believe is a prime suspect, you will see he is black.

Journalists have been taught, at least when I learned the craft in the late 1970s, that “races don’t commit crimes – individuals do.”  This is from my old AP Stylebook, and I support that.  The only time the media should report race is when there is a hunt for a fugitive. However, when NYPD were looking for a suspect in the subway shooting, they issued the line that he was a “dark skinned male.”  This is an obvious bow to PC anti-racism.

Folks in the media, including advertising and film, know very well that what they report on various ethnic, religious or racial groups can stigmatize them.  From the 1970s onward, the media has tried not to perpetuate stereotypes.  And, because the media influences public opinion, this has consequences for public policy and how government spends our tax dollars.

But in today’s polarized media environment, and with so many journalists educated on college campuses in the era of woke PC anti-racism, the media focus their “trends” reporting, it would seem, on making conservatives, whites and business look bad while going overboard to find positive stories about non-white groups and LGBTQ people.

And, with declining ad revenue and reliance on social media “clicks,” journalists go to the ends of the Earth to cover things like the Jan. 6 assault and to generalize it to all Trump supporters and white conservatives.  The Biden Justice Department focus on “white supremacy,” plus the “police reforms” that had led to lax enforcement and a rise in crime, can all be traced to excessive media focus on police killings of unarmed black suspects.

Meanwhile, there is scant coverage of black-on-black murders like these mass shootings, where more blacks are being killed than by police!

Statistics show that African-Americans accounted for 55.9% of all homicide offenders in 2019, with whites 41.1. Among homicide victims in 2019 where the race was known, 54.7% were black or African-American, 42.3% were white, and 3.1% were of other races, according to a new Heritage Foundation study.  Only 13% of the US population is black.

Hillsdale College’s February 2022 “Imprimis,”  reports show that the “neighborhoods with the highest murder rates are the same neighborhoods in which births to single mothers are highest.”   And, statistics show that 64% of black kids are raised in single-female households, 42% for whites/Latinos.   And with that means a disproportionate number of blacks are wards of the welfare state –dependency –instead of being self-sufficient, and they are constantly bombarded with notions they cannot succeed because society is stacked against them.

What we have here is not the result of “systemic racism” but a “systemic” lack of teaching right vs. wrong among SOME families in the black community, not all, along with the overall U.S.

Conservatives have long pinpointed the underlying cause of this violence among the low income “underclass” – bad upbringings, and a lack of fathers in the home, over reliance on government largesse leading to dependency.  Instead of raising these questions, the media publicize the B.S. of the liberal mayors and police chiefs who want to blame this on guns.

The inconvenient truth no reporter or politician wants to note is this –Asians, Arabs, Indians, Native Americans, and Latinos, have the same access to guns and the number of mass shootings among these populations groups doesn’t compare to the inordinate number committed by black males.

But the corporate media, which can help set the agenda for politicians, is scared of going into this story out of fear of being the target of protests, boycotts, and even riots by the radical Left, in particular, angry black leaders.  I wrote last week about how one NAACP leader in Loudoun completely upended county government and schools with her anger and volatility.

But the solutions here are not easy.  Conservatives talk a lot about the problem, but the only solution tried outside of government largess was President George W. Bush “faith based initiative” to mobilize churches, mosques, synagogues to work with the underclass, and that ran afoul of church/state separation restrictions.

As a consequence, local, state, and national politicians, mostly Democrats, focus on external forces – guns and not enough social programs for these folks, while ignoring the influence of upbringing.

So, unless there is a Republican Congress or a governor is willing to take this on in a realistic way, it would seem to me the African American community in our inner cities is destined for  more crime and violence, while their elected leaders send “thoughts and prayers,” blame the “gun lobby” and chant “Stop the Violence!”   They also will continue to vote for Democrats.

Some good news today. CNN + is shutting down. Nobody wants propaganda

poverty, an absence of hope, racism

These three failures of the democrat party will never be corrected until the black community realizes they have been had for generations by the democrat party. The well paid race and poverty pimps are the bridge between the democrat leadership and the deliberately oppressed hopeless.

One little note: there is no ‘Separation of Church and State clause in the Constitution, so Bush 41 did not run afoul of any law with his faith-based initiative work. People who thrive on (and instigate) racial division and general lawlessness attack anyone who tries to reduce either.

Good point, but I do believe the initiative did not gain the traction it should have due to the threat of litigation by the ACLU, et. al. And you are correct about the people and groups who thrive on racial division to stay in business doing just that.

I think they would happily go out of business

But The Who would the democrats have to riot and loot? Maybe ANTIFA?

Auto correct can be funny. The Who has indeed left their fair share of carnage, but nothing like ANTIFA.