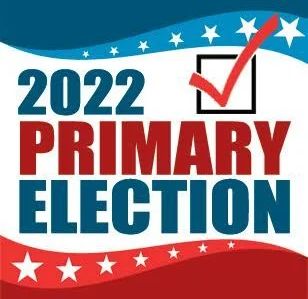 Hung Cao wins in the 10th! Nomination results in the 5th and 8th districts

10th district updates: Brooke Taylor, John Beatty, Theresa Ellis, Dave Beckwith, Jeff Mayhugh and John Henley have been eliminated. Seventh round of vote counting is in progress. 15,374 voted in the 10th district primary. Cao has 44% of the vote, Lawson 30%. Caleb Max was eliminated, moving on to round 8. Currently Cao has 46.6 of the vote to Lawson’s 31.2. Clancy eliminated. Congratulations to Hung Cao, our next Congressman!

Because both candidates won greater than 50% in the first round, there was no need for subsequent rounds.

After the first round of counting in the 10th district, Hung Cao was in first place with 42%, Jeanine Lawson 25%, Brandon Michon 10.8% and Caleb Max at 4.4% Since no candidate scored over 50%, a second round of counting is underway.

This post will be updated as more results come in.

Hung Cao wins in the 10th! Nomination results in the 5th and 8th districts was last modified: May 22nd, 2022 by Jeanine Martin

Congratulations to Capt Hung Cao as Congressman. We need a fighter for the people of Va!!

Congratulations to CAPT Hung Cao! He will make a SUPERLATIVE Congressman!