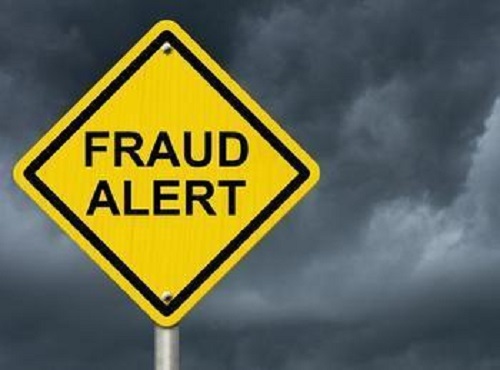 Non-US Citizen voting in US Elections?? Say it isn’t SO!!!

Â Non-US Citizen voting in US Elections?? Say it isn’t SO!!!Â  The Tarrant County District Attorneyâ€™s Office says a Grand Prairie woman whoâ€™s not a U.S. citizen has been indicted by a grand jury for illegally voting in several Dallas County elections dating back to 2004.Â  Read more here.

I thought there was no such thing as voter fraud??Â  Isn’t that what Democrats keep tellingÂ us when we try to tighten up registration and voter ID laws?

Non-US Citizen voting in US Elections?? Say it isn’t SO!!! was last modified: November 10th, 2015 by Mick Staton