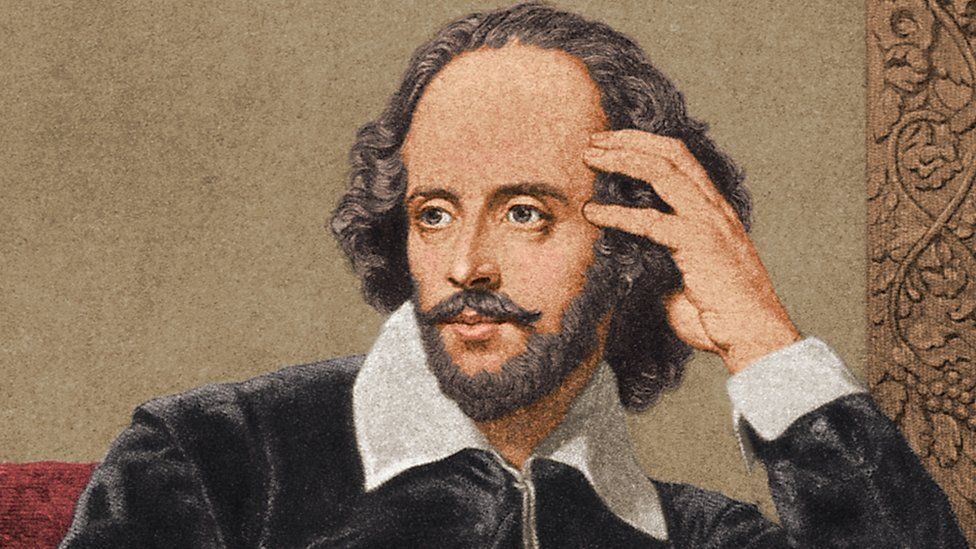 Not Every Hero Wears A Cape (Part 1)

Starting last year, and still going on, thousands upon thousands of parents of Virginia Middle and High School kids have been railing against their school systems for multiple reasons.  Everything from the sexual assaults in Loudoun, to our kids reading smut in libraries – schools are less and less education centers and becoming indoctrination centers.

Fortunately we have great American patriots in Frederick County and Winchester who have been speaking out against the degradation of our kids.  No member of this group wears a cape, yet they’re doing Wonder Woman style efforts in trying to make sure that parents know what their kids are reading inside their schools.

This group, led by Priscilla Bellido brought to the attention of County parents one of the books that Frederick High School kids are being allowed to read.  The “book” is titled “Monday’s Not Coming” by Tiffany Jackson.  Here are excerpts of what the book says:

p. 54 – noticing the way my swiveling hips made my ass shake

It turns out Monday was severely abused and this was also EXPLICITLY detailed in the last quarter of the book.

p.390 – Stupid freezer was so full with August (her brother), wouldn’t close right since Monday was so tall

Now just think if one of us was saying these words to kids.  We’d be tortured on social media, and rightly so.  Yet because of a bizarre exception in the Virginia State Code it is ok for school libraries to be providing these books.

Back when I was in HS, we were reading Shakespeare, and adaptations of movies like 12 Angry Men.  We read Hound of the Baskervilles by Sir Arthur Conan Doyle.  My 11th Grade English Teacher, Helen Krell, knew that I was a fan of the rock band Aerosmith and used that to get me to read the famous novel Arrowsmith.

I will be from time to time posting excerpts of books that school kids are given to read in regional school libraries.  Ask yourself, would you want your kids reading these things?  And when a few radical leftists scream censorship, remember these are the same people wanting to ban classics like “To Kill a Mockingbird”, “Huckleberry Finn”, and Shakespeare from schools, saying they’re “too white”.

Thanks for running John! Once you get there, remember that what you propose doesn’t address all the problems. If you really want to empower parents and improve education, vote for School Choice. Real School Choice, not the weak half measures that were voted on last session in the HOD and denied a vote in the Senate. Parents should be allowed to send their children to the public (including government charter), private, parochial, or home school of their choice. EVERY child should have this opportunity, and the fair share of taxpayer money for education should follow the child.

The authoritarians have failed in the market place of ideas. So they ram it down our throat via this government cartel.
In politics, nothing happens by accident. If it happens, you can bet it was planned that way. – Franklin D. Roosevelt

The authoritarians have failed in the market place of ideas. So they ram it down our throat via this government cartel.

In politics, nothing happens by accident. If it happens, you can bet it was planned that way. – Franklin D. Roosevelt

You know who probably wears a cape… and apparently not much more…?? Conservative hero and Patrick Henry College’s favorite son, the GOP NC Representative, Madison Cawthorn. There are some family values for ya!!

I will tak a page out of the Martini comment book – you’re stupid.

Well, that certainly won’t get YOU censored, eh…

Well, I misspelled take so you never know.

Erica. pronoun She It… In the words of your amigo. Martin. Get Bent

DHA already tried that same lame joke, Tippy. What’s the matter? Aren’t you proud of those REAL Conservatives values on display? I notice no reaction from his fellow Conservatives… they must approve…

“Get Bent” Yep, I’ve always had a certain fondness for that one:)