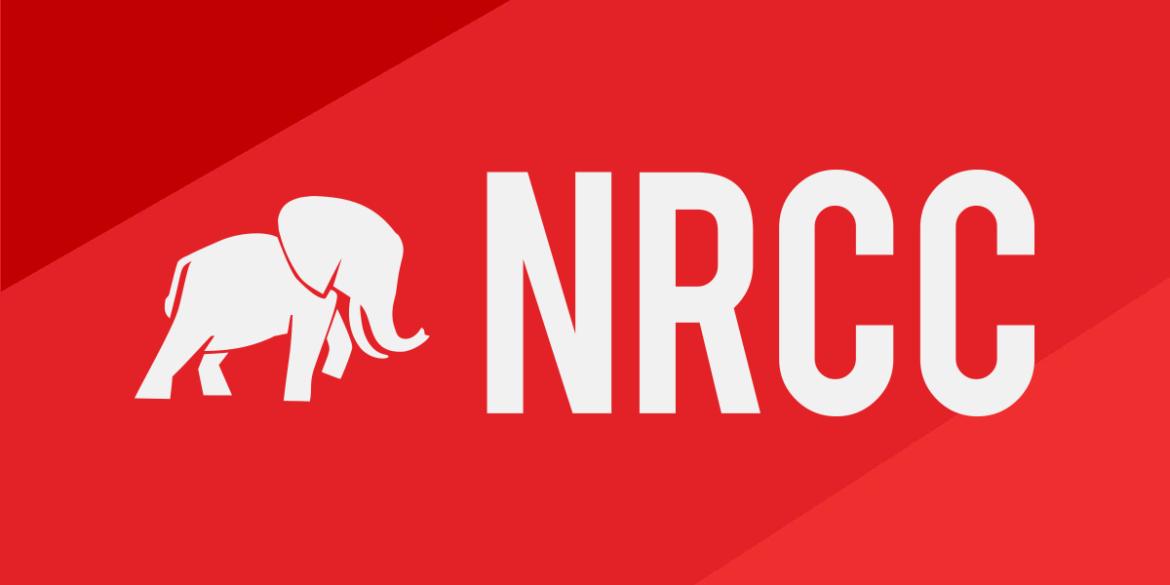 The National Republican Congressional Committee has identified three Democrat House seats in Virginia they believe can be flipped next year. This will mean more money coming into these districts to support our Republican candidates.

In the 10th district, five Republicans have declared their candidacy for Congress. They are Jeanine Lawson, John Beatty, Monica Carpio, Theresa Coates Ellis, and Paul Lott. The former Republican candidate in the 10th, Aliscia Andrews, is also thought to be running for the nomination.

The NRCC believes all three of these districts are winnable, TBE agrees.

2nd district also includes Jarome Bell and Andy Baan. There’s a fifth candidate. We need people to run in the third and get rid of Bobby Scott, who has been in more than 20 years and doesn’t do NOTHING for any one.

That’s a Black district, there is no getting rid of Bobby Scott.

Yea, well somebody needs to explain to me why Republicans gave Biden a major victory just before midnight, Friday night. Nothing but more crooked BS. If this had happened a week ago, I would not have voted for any Republican. That’s it. I’d vote for Spanberger and Lurie rather than more Kevin McCarthy. One has to wonder was this Biden victory somehow connected to the former Congresswomen Renee Ellmers/Kevin McCarthy “alleged” affair back in 2015? If the allegations were not true, why then did McCarthy bail out of the Speakers race immediately when it was revealed in the media in 2015? And, there is always more than one woman in these deals. Does Peoplsi own McCarthy? Maybe something to think about. McCarty need out.

Never, ever, trust anyone who ran around on their spouse. The drug companies alone have pumped $263,000,000 into congress so far this year alone. The drug companies have 3 lobbyists for every member of congress. And, that is just the drug companies. And, you people are so stupid, along with the Democrats, to think the battle is with the left, or the right? . Tell me, how the hell can you people of both party’s be that GD stupid?

Didn’t take Republicans long to piss on their victory.

Everyone can start to make the signs now.
We are concerned parents, not domestic terrorists.

Still a lie, though

Thanks for contributing John. John is a short white effeminate “person” who goes by the pronoun she or it. She considers herself Butch, or gender fluid. Sometimes when she is feeling naughty/randy she goes all out and is then gender outlaw…