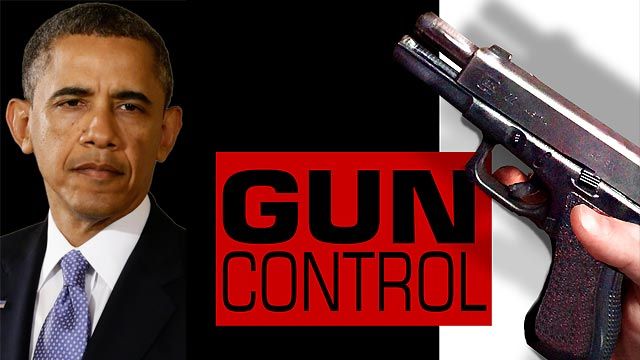 LET’S INVITE DEDICATED SUPPORTERS OF THE PRESIDENT AND CALL IT A “TOWN HALL.”  That’s apparently what the President’s “Guns in America” George Mason University “town hall” on CNN is going to be tonight.  According to Morton Blackwell’s CampusReform.org, the event is not open to the public or to students, but only to invited guests.  Kudos to GMU College Republican Chairman Devon Flynn for organizing the CR’s to protest not just the President’s overreaching on gun control, but the President’s exclusion of opposing voices in what is otherwise ostensibly supposed to be a “bipartisan” effort.

Well, if Morton couldn’t make a dollar off of it, it’s not worth a dime.