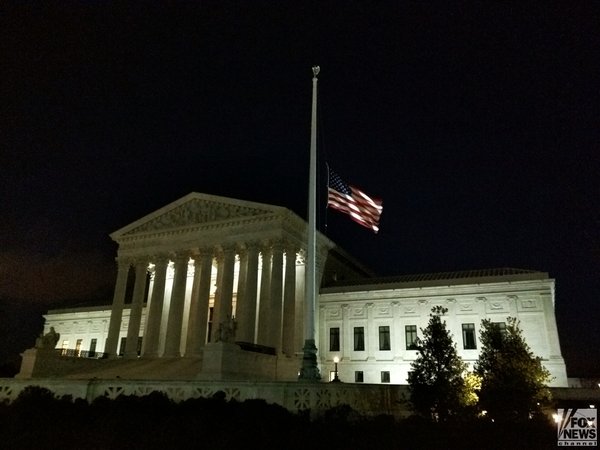 Obama Has 9 Days to Make a Recess Appointment to SCOTUS was last modified: February 14th, 2016 by Jeanine Martin

The more horrible the idea, the more likely it is that Obama will do it.