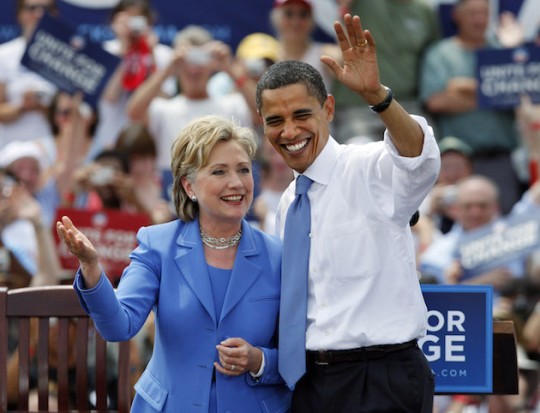 Obama has chosen the swing state of North Carolina to make his first campaign appearance with Hillary. Story here.  Doesn’t that send a clear message to FBI and DOJ–Don’t you dare even THINK about indicting Hillary when your big boss is out campaigning with her.