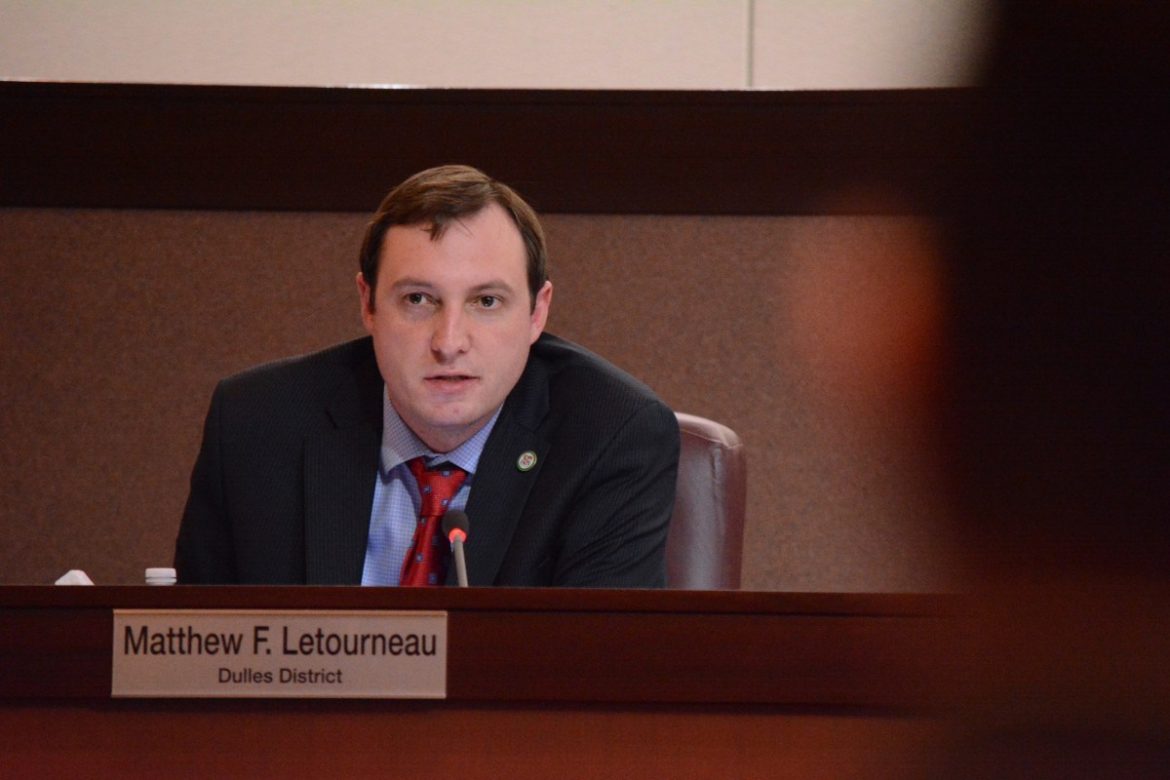 Observations in response to Delegate LaRock’s letter to the editor

A few observations in response to Delegate LaRock’s letter to the editor regarding the Democrat’s recent power grab in response to Northern Virginia’s phased economic opening.

The most obvious first. Thank you Delegate LaRock for your continued rational thought and political courage to call it like it is. This is what leadership looks like.

It is irony of all ironies that Chair Randall, the first Black Woman Elected as Chair of the Loudoun County Board of Supervisors is taking her marching orders from our current Governor whose greatest attribute is his ability to wear a Klan Hood or Black Face without any political ramifications. Yes, it’s good to be a Democrat.
Chair Randall once called for this man to resign yet now that he has made her a member of the team, her previous indignation has been shelved in hopes Governor Klan Hood will assist her to climb the political ladder.

Next, let’s take a look at Supervisor Matt Letourneau.

Matt Letourneau again sides with Democrats. This is not some minor issue regarding a new road or the inside financial workings of local government.

Matt Letourneau has proven to me that he really has little in common with Republicans and voters who hold economic freedom and liberty as guiding principals. To ignore the naked political calculus of Phylis’s action is one thing, to sign on and assist in advancing actions grounded in political vendetta is yet another. Matt Letourneau has become an embarrassment to the political party that has at least some interest in liberty.

The takeaways are simple.

Thank God we still have elected officials such as David LaRock.

Phyllis Randall is playing politics with your economic well being and liberty. She and her colleagues on the left have engaged in a game of utilizing a crisis for political gain.

Matt Letourneau a self proclaimed “ Republican” is nothing of the sort and is in concert with the Democrats providing bi-partisan political cover to those who prefer an expanded Nanny State and greater control over your lives. This guy either believes as they do, or is a useful idiot.

A side note to my friends and fellow Republicans. If intellectual honesty means anything and you cherish open discussions then let’s have some political courage shall we? You can’t beat on Governor Northam, Phylis Randall, and other Democrats for their poor mismanagement of this crisis, politically motivated behavior, and yet remain silent or provide Matt Letourneau a pass because he is a member of the team.

Let’s be consistent shall we?

Observations in response to Delegate LaRock’s letter to the editor was last modified: May 16th, 2020 by Greg Stone