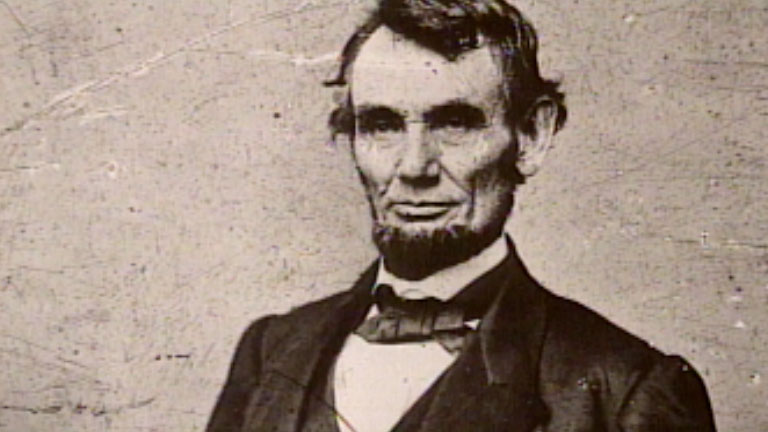 It’s basically the same Republican tax plan that destroys the poor and working classes every time it gets enacted. Trump says the largest tax reductions are for the middle class. He also has a bridge in New York to sell you if you believe that. If you are wealthy, guess
what? You will get to pretend that you are going to “create jobs” with your new found wealth—on top of the wealth you already have. If you are in the middle class? Sorry, Charlie!

Most married couples with three or more children would also pay higher taxes, an analysis by the nonpartisan Tax Policy Center found. And while middle-class families as a whole would receive tax cuts of about 2 percent, they’d be dwarfed by the windfalls averaging 13.5
percent for America’s richest 1 percent.

“If you’re a low- or moderate-income single parent, you’re going to get hurt,” said Bob Williams, a fellow at the Tax Policy Center.

But Lily Batchelder, a visiting fellow at the Tax Policy Center and former deputy director of President Barack Obama’s National Economic Council, estimates that roughly 7.9 million families with children would pay higher taxes under his proposals. About 5.8 million
are led by single parents. An additional 2.1 million are married couples.

Teabaggers, Bullshitting Elephant readers and Breitbart may pooh-pooh the source, but Batchelder’s findings match those of conservative think-tankers as well. The problem is that Trump’s tax plan gets rid of personal exemptions, which would not be off-set by his modest reductions. In the end, this is no surprise to anyone but the idiots who thought that getting another plateful of the same trickle-down economic plan that has never worked in the history of man would be successful this time.