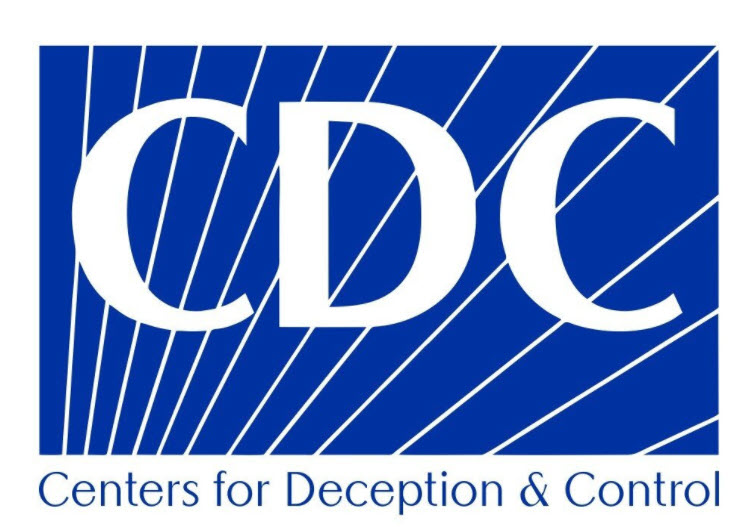 Oppression is not Freedom

The left has been doing a lot of screaming about democracy and wanting to preserve it for the people.  However, a couple of recent incidents belie their claims of protecting democracy and point to oppression instead.

In New Zealand, a baby needed heart surgery to repair a defect.  The parents agreed that the surgery was needed.  However, they were concerned about recent studies of heart damage from the COVID vaccines and wanted blood from unvaccinated people.  Here are two competing responses:

Government Oppression:  The New Zealand government said no exceptions are allowed.  The surgery will take place using the existing blood supply.  It doesn’t matter that the parents have a couple of dozen unvaccinated individuals willing to give blood for the surgery.  The government sent police to the home of the parents and took the baby away.

Government Supports Freedom:  If government persuasion about the safety of the existing blood supply is not accepted, then help the parents get the surgery they need for their baby regardless of “policy”.  Since there were plenty of willing volunteers, unvaxxed blood was readily available and could have been used.

If the baby dies during or close after the surgery, who will be responsible?  In the oppression situation, the government shoulders the blame – but will likely make up some kind of medical excuse for political purposes.  In the alternative freedom situation, the parents have done their best, and the government would be able to help them with their grief (rather than creating their grief).

In North Carolina, Duke was asked to do a kidney transplant for a 14 year old adopted girl,  The adoptive parents apparently knew of her condition but adopted her anyway – before the COVID pandemic.  Here are two competing responses:

Government Oppression:  Following CDC “guidance”, Duke has refused to do the transplant.  The claim is that an unvaxxed individual seeking a transplant, even one who previously had survived COVID, is at greater risk of death.  Giving a transplant to such an individual is wasting a scarce resource. (Of note, governments around the world are increasingly against the COVID vaccinations for young boys and girls.)

Government Supports Freedom:   Duke says that they cannot do the transplant because of CDC restrictions but knows of medical centers where the parents can get what they need.  Duke refers the parents to a “willing” transplant center and helps the parents obtain payment through a charitable organization.

If the girl dies during or close after delayed surgery, who will be responsible?  In the oppression situation, Duke’s decision places the young girl at further health risk because of delayed treatment.  If the girl dies prior to the transplant surgery somewhere else, then Duke cannot escape criticism or worse.  Will Duke try to shift the blame to the CDC for letting the situation worsen?  In the alternative freedom situation, Duke’s efforts become heroic in the face of government interference.  The parents have done their best as well.

Don’t be fooled by equating the government’s definition of democracy with freedom.  If anything, it is oppression and the tyranny of a dictatorship.

Oppression is not Freedom was last modified: December 12th, 2022 by Dr. Robert Warren

DeSantis is now empaneling a medical commission to examine the COVID vaccine situation both pro and con.

He has apparently gone further than a commission and wants a grand jury with court indictment power. Now it gets serious.

yeah, he’s stupid and trying to score political points. I think he is disgusting

There is a similar story of baby Alex in Spokane Washington. Baby was transfused with blood supply even though parents had pure blood donated. Hospital lost pure blood and substituted general blood supply blood. Baby Alex died from massive clot after surgery.

Thai Princess, next in line for the throne, collapsed with heart attack. As of this moment she has not been declared dead, but it appears that all efforts to save her have failed. Clot shot.

Who are you referring to?

Bajrakitiraha is the name. 44 year old daughter of the king. She was doing some dog trading and just collapsed. Apparently, there is no brain activity.

Turning Poiint Memo (TPM), an online political research and commentary group, has obtained over 2,300 text messages from and between then Trump Chief of Staff Mark Meadows, 34 Republican members of Congress, and various Meadows and Trump associates in which this group lays their plans, and discusses their plans, to convince Trump to declare “Marshall law” (sic), have the US military take over voting equipment, and declare Trump the winner of the 2020 election, thereby overthrowing a valid election as well as overthrowing our Constitution. This is not a joke. This is for real. Read the first of three TMP reports complete with the actual messages and the names and positions of the Republicans who plotted to overthrow the election.

The democrats did steal the 2020 and 2022 elections – and the truth s slowly grinding its way forward.

Am waiting for Elon Musk to release Twitter files on the oppression of COVID19 alternatives by Fauci and the Biden Administration. Am betting that more government players used Twitter to suppress ivermectin and HCQ combinations with zinc, vitamin D and C. Nuremberg awaits.

We came close in ‘21 to having another dictator but escaped when we elected Glenn. Our freedoms are rapidly dwindling. Now the democrat/traitors know how many “votes” they need to manufacture next time we will be lost forever.

Glenn Youngkin needs to do what Tennessee did and remove ivermectin and Hcq from the prescription required list. These drugs are proving to be lifesavers in the COVID and flu world.

“Glenn Youngkin needs to do what Tennessee did and remove ivermectin and Hcq from the prescription required list. These drugs are proving to be lifesavers in the COVID and flu world.” And the moon is made of cheese, right?

Keep getting those boosters. And, if you are lucky enough to survive, take ivermectin to help with blood flow.

I’ve got all the boosters………..happy to inject you with ivvermectin, load you right up