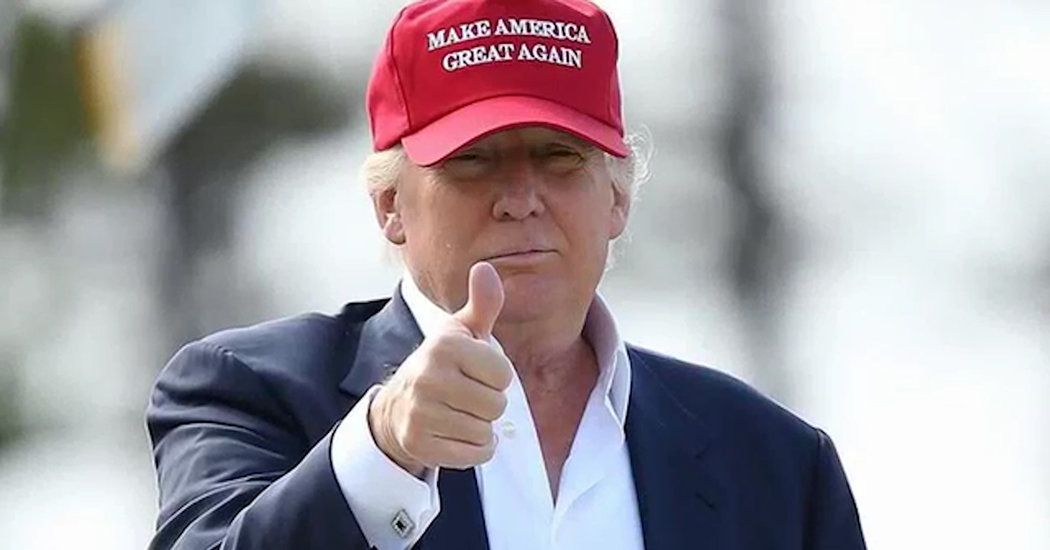 I’ m glad someone wrote this. Personnel is key, and I have been very concerned for some time about the slow pace of filling appointments and hiring political staff. Its not all the fault of the Senate’s slow processes and Democrats stalling nominees. Schedule Cs do not require any Senate confirmation or presidential appointment. I also wished the Trump transition had rooted out more of the Obama folks and not let them hang around. That has hurt the administration terribly, but the transition had woefully inadequate staffing, too. But frankly, and I know this is a broad brush, I had hoped Trump would fill the ranks with more of his loyal supporters and not just folks who previously worked in these departments. “Draining the swamp” also means bringing in new blood — not folks who are lobbyists or tied to special interests and ideologies. I have heard that some of the White House personnel people have sought to keep overtly supportive Trump people out of key positions

Thank you for a valuable article, although the issues discussed will be less than apparent to people without up-close exposure to the federal environment. Thank you also for the book referral.

Well perhaps if these personnel weren’t so busy being insubordinate and contemptible, they could be advising the President that taking on North Korea is a really dumb move. Doubly so when China is massing troops on the Yalu River in preparation for moving into North Korea for ‘humanitarian’ reasons should war break out. Perhaps the Chinese are looking at another old map that shows the Nine Dash line coming ashore some distance south of Seoul.

In other news, the search for the missing United Nations has found no clue to shore up hope of ever finding the senile old agency alive. Anonymous sources report that Trump has decided to end the position of UN Ambassador, and plans to reassign Nikki Haley to the soon to be empty attorney general slot. The source says this could be a win-win for Trump because the assignment would put an Indian girl from the South who got rid of Confederate flags in charge of Democratic hold overs in Justice, and she was just wasting her time sitting around in New York getting done talking about North Korea anyway.

Trump will never take on N. Korea without a wink and nod from S. Korea. Which he will never get. At least not until they move a city of over 25 million out of N. Korea artillery range. Nothing Trump says anymore means anything.

Sounds like Seoul needs to issue 25 million rifles out. Then our folks could take a permanent R&R in Tumon Bay.

This really is the main reason why we can’t attack N. Korea.

They don’t need to nuke Seoul, they could easily and quickly destroy it with conventional weapons.

The secondary reason is China. They would have to be on-board before military action could even be considered. I do think China is growing tired of their BS, but we’re not there yet.

Do you think the average America is more afraid of being attacked by N. Korea, than they are of getting sick and not having health insurance of some type?

Do you mean dreaming?

One of the best things Trump has done is expose the Republican elected officials as swamp dwellers willing to lie, cheat and steal from the American citizens that have made this country so successful. The Democrats aren’t even Americans anymore. They are global socialist and anti-American to their core. What has been shocking is that far too many Republican leaders share their disdain for the citizenry that fuel America. A lot of Republicans need to be out of office and I hope for a strong and vibrant “throw the bums out” era over the next decade.

Agree. What used to pass for plausible denials by establishment Republicans is now completely in the open. The challenge now is how to bottle this lesson and then distribute widely during every future election season.