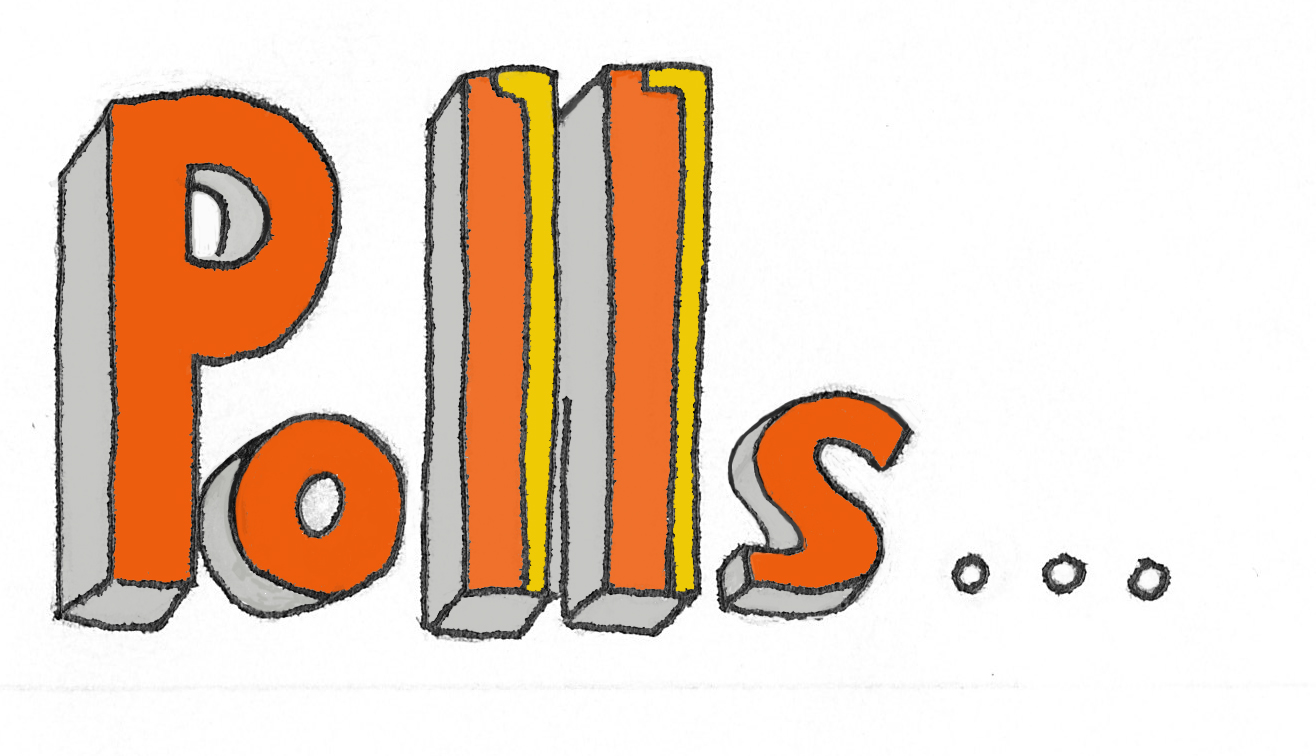 Over the last couple of weeks many polls have been released surveying our Virginia Governor’s race. The latest was released today by the Wason Center for Public Policy at Christopher Newport University. Their poll shows Democrat Ralph Northam beating Republican Ed Gillespie for Governor 47% to 41% with Libertarian Cliff Hyra at 4% and 8% of voters undecided. Â The poll also sampled down-ballot candidates and found Democrat Justin Fairfax beating Republican Jill Vogel for Lt. Governor 46% to 42% with 13% undecided. Â In the race for Attorney General Democrat incumbent Mark Herring leads Republican John Adams 47% to 42% with 11% undecided.

In the Mary Washington UniversityÂ Poll released September 18th showed Northam leading 44% with Gillespie at 39%. The same day Suffolk University in Boston released a poll showing the race a dead heat with the candidates tied at 42%.

An outlier poll was released last week from Quinnipiac showing Northam leading by 10%, with 51% for Northam and 41% for Gillespie.

A recentÂ Mason-Dixon poll shows the race to very tight with Northam ahead by just 1%, 44% to 43%.

The bottom line, the race is too close to call with the vast majority of polls within the margin of error. Â This year’s races are far from over. Republicans need to continue to work hard and we will prevail in November.

Wonderful analysis.. Miss Jeanine loves her polls.
However the truth is that we have a tie race with a large number of people who can not decide.
This election will be decided by the ground game..
.
Have heard that Northam plans to rename the Jackson Arch. After his election it will be called the Clinton Arch
, https://uploads.disquscdn.com/images/99678f678f19cdf7f8ec737c10d59cfcb141c9b68134416f2e694c8e7a21b866.jpg ….

I hope that I am pleasantly surprised, but I cannot be optimistic about our chances with the overdevelopment in NOVA. If you go to Loudoun County and visit LC Parkway, Route 7, or Sycolin Road, you will see massive urbanization of recently virgin lands. Even at One Loudoun, one quarter of the men are wearing Red Sox or Yankees hats because that’s where they were born and is reflective of how they vote. We also have our local Republicans to thank as they never met a developer they didn’t love.

If you place these polls in the context of the electoral results since 2000 they become a lot more clear.
The Demographics become worse for the GOP every year in VA.
Our ticket will lose, and after the census we will lose the house.

VA is a lot more like New Jersey than we want to admit. How many lost elections will it take?

Republicans lost the last few elections because of disunity within their own party. First it was over the establishment candidate, then later over the TEA Party candidate, and that debate continues even now.

Gillespie probably has a better chance than any of the previous candidates back to the TEA Party uprising because he has a LOT of TEA Party buy-in. I don’t know HOW he did that since he supported a lot of stuff that the TEA Party stands against, but somehow he did. Or, maybe, people are just finally tired of arguing and losing, I don’t know.

The election losses in Virginia for Republicans were mostly self-inflicted, and I think the pollsters are going to be amazed when the actual vote happens.

The only question is which of the candidates most closely matches your vision of the ideal candidate. Vote for that person, even if they only match your ideals by 75%,. Protesting by staying home does nothing except elect democrats.

“… polls show the Democrat is going to easily beat the Republican”

I’m sure I heard that somewhere recently …