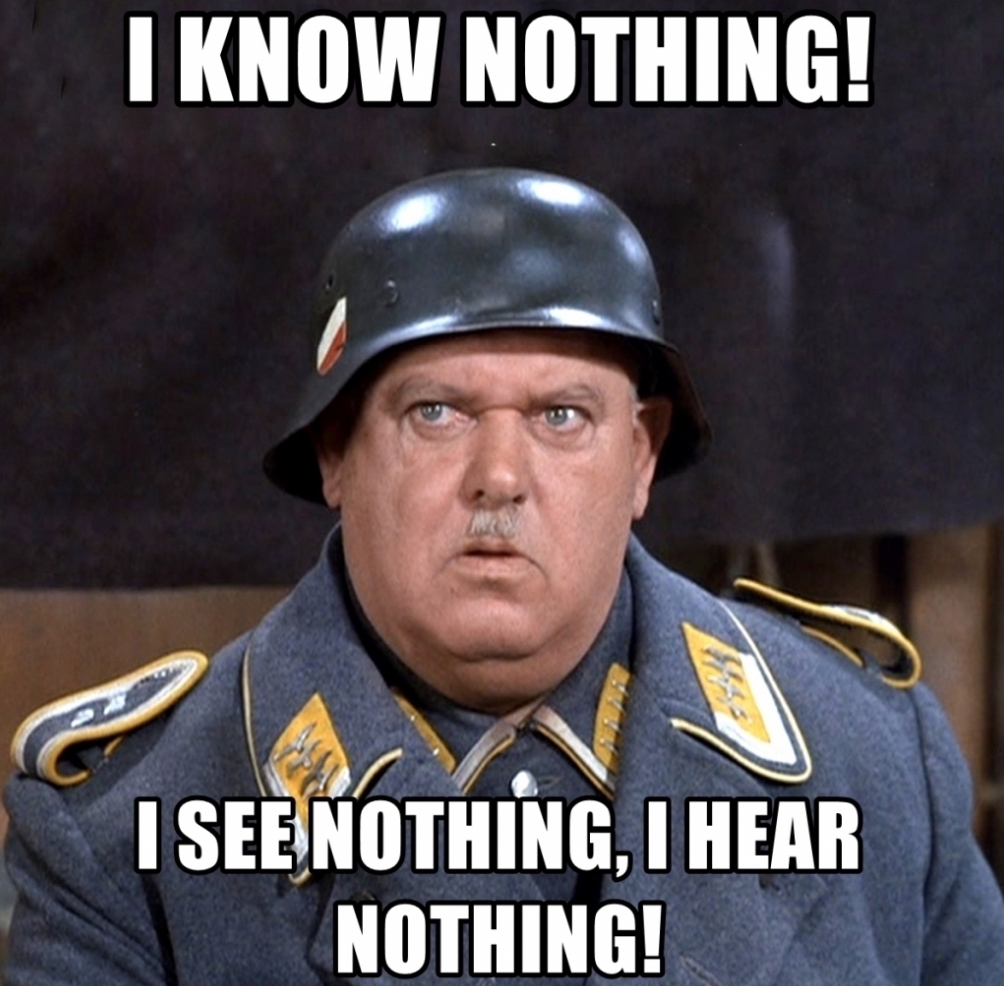 President Biden is relentlessly implementing an open borders policy.  Record numbers of foreign citizens are entering the United States without regard to federal immigration laws, and the Administration exhibits no meaningful enforcement of those laws.  Claims by Secretary of Homeland Security Alejandro Mayorkas, Vice President Kamal Harris, and other Biden Administration officials that the United States has secure borders are palpably absurd and contrary to plain common sense.  President Biden’s deliberate choice to deal with unlawful immigration in a manner not consistent with existing federal immigration law is a clear violation of his constitutional duty to faithfully carry out his Presidential duties (U.S. Constitution, Article II, Section 1, Clause 8), which includes the duty to faithfully execute all federal laws, not just those that the President agrees with or favors.

In the face of this historic failure of President Biden to faithfully execute the existing immigration laws, many Congressional Democrats are silent.  Their silence is unwarranted and disturbing.

In times of crisis, it may be reasonable for elected officials to consider the situation and gather their thoughts before addressing the crisis.  But prolonged silence by elected officials during periods of an ongoing crisis does not help the public, nor does it inspire confidence that the elected officials are demonstrating fidelity to their oaths of office and their public responsibilities.  There has been plenty of time for Congressional Democrats to reflect, gather their thoughts, and frame their words to address the ongoing, disastrous open borders policy of the Biden Administration.

The silence by many Congressional Democrats brings to mind the character of Sgt. Schultz in the TV comedy show Hogan’s Heroes (1965 – 1971).  In that show, Allied prisoners of war (POWs) engage in various schemes to play dirty tricks on Nazi Germany and outwit the prison camp Commandant and his guards to conceal their actions.  Sgt. Schultz is a German prison guard who occasionally sees what the Allied POWs are up to, but turns a blind eye to their activities while saying “I see nothing. I hear nothing. I know nothing” and “I know nothing, nothing.”  The prolonged silence of many Congressional Democrats about the open borders crisis resembles the deliberate avoidance and evasion of Sgt. Schultz.

Why have many Congressional Democrats been as quiet as the proverbial church mouse about the ongoing open borders crisis?

What position do Congressional Democrats take on the unprecedented collapse of any meaningful enforcement of federal immigration laws?

Are Congressional Democrats more interested in closing ranks to protect the Democratic Party than protecting the American people?

Americans should ponder what the silence of many Congressional Democrats on the open borders crisis signifies about their failure to live up to their responsibilities as elected officials.

Americans should ask themselves: Why should they vote to reelect Congressional Democrats who fail or refuse to speak out on what they think and propose to do about the disastrous Biden open borders policy?

Congressional Democrats who are unwilling to tell the voters what their position is on President Biden’s open borders policy do not exhibit the strength of character and political candor required to be deemed worthy of the voters’ trust.

Biden is doing fine. There is no freakin’ crises, despite what asshole Abbot says

What useless gumment agency do you work for Martin?

Yes Bribem is doing fine.. with the current inflation levels, it is 15 percent for the big guy…
FJB..FJB…..FJB…FJB….

and inflation is connected to Biden……….how?

A 1 trillion dollar infrastructure spending bill…for starters… at a time when there was already records amounts of money in the system… a push for idiotic green energy crap at at time when you had to pump oil as fast as you could.. but I am just pointing out that Washington elites are doing fine…
What useless gumment agency do you work for Martin?

And the consensus is that that bill, which is going to do a ton of good, nudged up inflation a little bit. Just a little.

Here Johnny… NBC news:
Friction between White House and senior Homeland Security officials mounts as migrant border crossings soar
At meetings, some DHS officials have expressed frustration with the Biden administration’s reluctance to send migrants to inland cities, as GOP governors have done.
Further:Some areas of the border, meanwhile, are experiencing such high numbers of undocumented migrants in recent weeks that they have overwhelmed the resources of Border patrol and local charities. In El Paso, Texas, for example, nearly 9,000 migrants have been released at bus stations because local shelters have no capacity to house them until they can arrange for their own transportation. Typically, shelters work with migrants and their family members to see that their bus or plane tickets are purchased and that they have the means and directions to make it to their final destinations in the U.S.

But please continue to stick your head up your stupid liberal arse.. It’s your natural posture.

“In this new and unforeseen reality, where we expect thousands more to arrive every week going forward, the city’s system is nearing its breaking point,” Mayor Eric Adams, a Democrat, said in a statement.
Biden’s doing fine…

I think that illegals visiting some of the ritzy democrat areas is quite a good idea. 50 people show up and Martha’S Vineyaard is in crisis. Sanctuary – Bull Pucky.

Yes yes yes yes Biden is causing many problems with his failures within his Immigration Policies.

Now for Virginia Republicans;
When convenient you always blubber on & on about “States Rights”, I guess that you fall in step with Biden because you don’t enforce Virginia labor laws.

You might recall that Turtle wouldn’t engage in the creative budgeting that the Democraps used for many things under the guise of reconciliation bills when even the House led by Paul Ryan authorized funding for the wall. Turtle and the megacorporations and Wall St boys are very much against immigration enforcement too. Put simply there is no money in immigration enforcement. I mean for the political whores of both parties.
If you care to do some research, to the author of this piece.. look into the enforcement of the Employer Sanction provisions in the Immigration and Nationality Act revision under IRCA in 86… It is laughable how few employers are fined under those sanctions. You have 20 million or more illegal immigrants in the country and they are working somewhere aren’t they? And the cases against employers which would effectively end illegal immigration are nonexistent. unlike the future of Tax enforcement with 87 k agents.
It will be interesting when they start auditing companies large and small…those audits will revel illegal workers to any auditor with half a brain… will the IRS of Biden, the booger eating moron, start to turn over prosecutions of illegal employment?
Yes dream on…
The entire stupid legal system that has been created around immigration is useless.. F’ed Up Completely… abused by immigration lawyers and corporations…
I am shocked that the Booger Eating Teleprompter Reader, Piglosi and Schmuckie Schumer haven’t pushed for their amnesty… they must have focused grouped it. I am sure they want Turtle, Mittsey and McCarthy on board to do it..
They will probably get their wish…

It’s a deliberate plan, promulgated party wide. The idea os to get past November still in control. Once they have secured the House and Senate they will implement their final plans for complete repudiation and repeal of the Constitution.